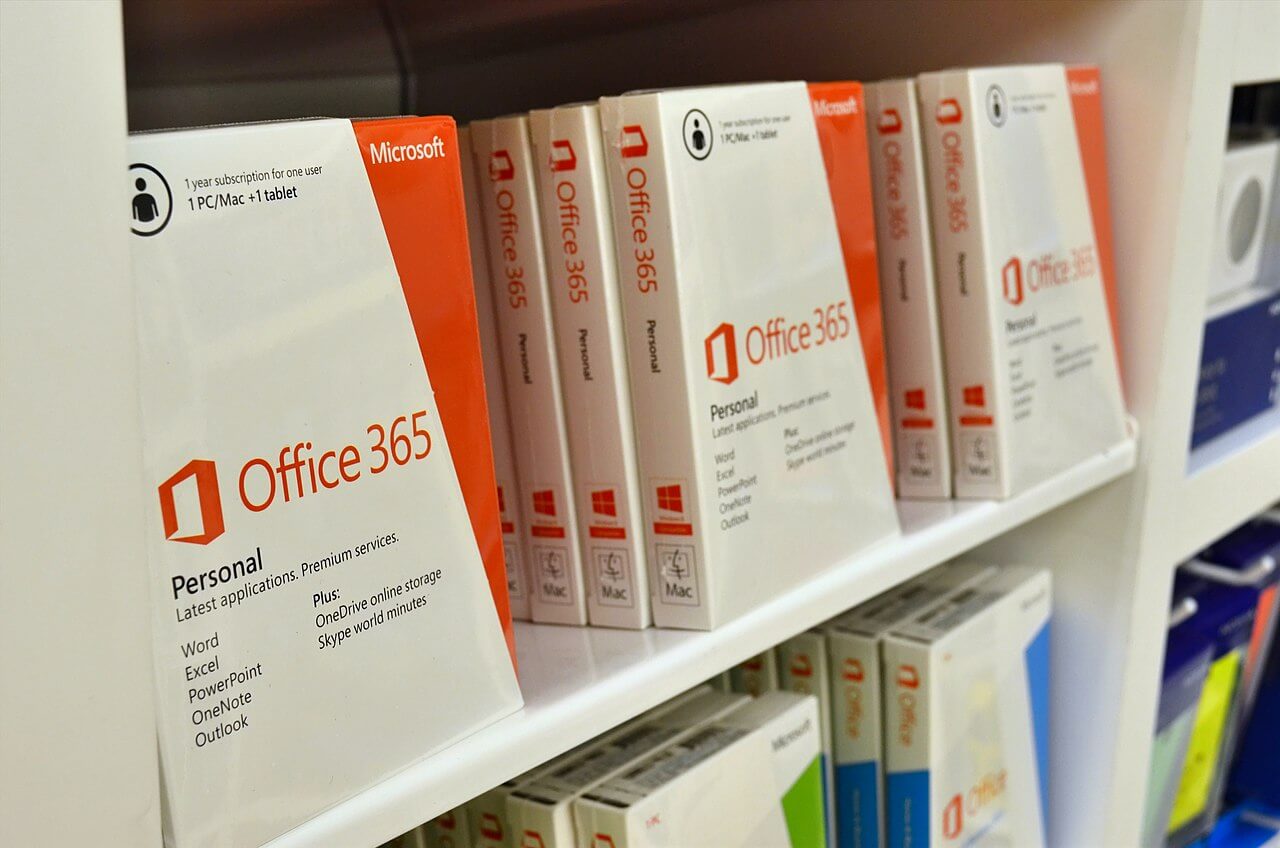 Microsoft (NASDAQ:MSFT) recently announced the release of multiple new security updates that is to come with its Microsoft 365 program offerings.

This announcement was made during the Microsoft Ignite 2017 held last September 25-29 in the Orange County Convention Center in Orlando, Florida.

Ignite is Microsoft’s yearly expo and conference that brings together enterprise users and the IT community to talk about innovations and upcoming technologies in the digital industry.

A common theme that unifies the recently announced updates is its protection services and risk assessments that are run and operated in the cloud.

Microsoft 365 is a subscription-based program recently released by the company that offers its subscribers access to a variety of tools and services as based on their subscription tier.

Some of the program’s features include access to Windows 10, Office 365, and Microsoft’s enterprise mobility and security services.

One of the recent updates to the program include an enhancement that allows Office 365 users to send encrypted messages to users outside of the program.

Target recipients of these encrypted messages include consumer services, such as Gmail and Outlook, to provide a seamless and secure experience to all its users.

The company also released an update to its “Office 365 Advanced Threat Protection” service that protects emails from potential phishing attacks.

This service operates by covering links and files being transferred through cloud-sharing tools and services, such as SharePoint Online and OneDrive. 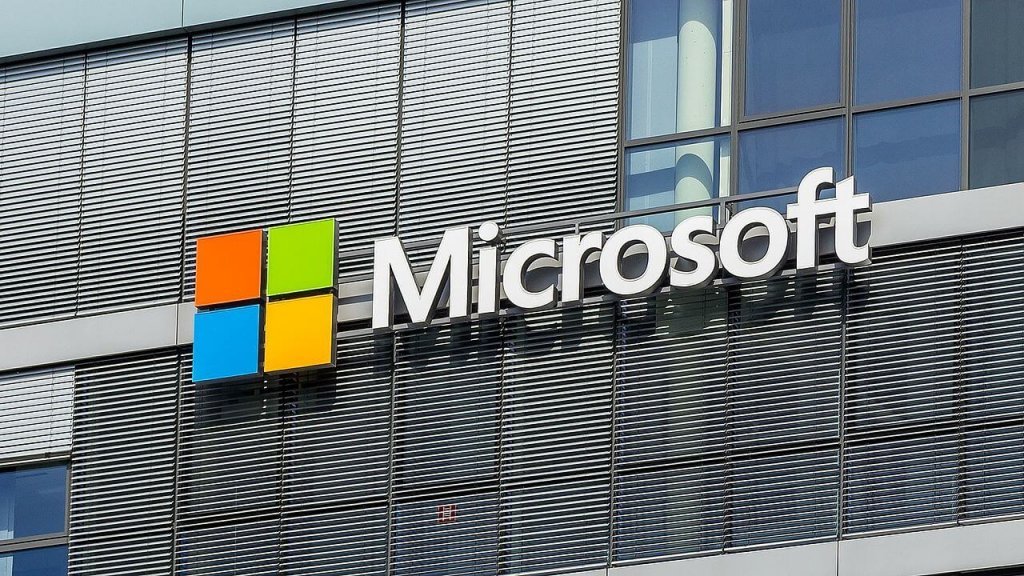 The Azure Directory is the company’s identity management system that is currently responsible for 450 billion monthly authentications that run through the company’s cloud.

This directory—which Microsoft dubs as the “Intelligent Security Graph”—forms the basis of the updates being worked-on and announced by the company.

According to Brad Anderson, Microsoft’s CVP for Enterprise Mobility and Security:

“One of the most valuable things that we’ve built ever is the intelligent security graph and that’s where we bring all of this data together. In that graph, every enterprise identity now has a risk score attached to it. Having a lot of data is great, but having the right unique data is incredible.”

Microsoft experts relayed that there are currently over 10 terabytes worth of data flowing through this algorithm each day.

An important feature that falls under this directory is the “Cloud App Security” tool.

This tool allows the IT staff of Microsoft 365 subscribers to control and monitor how their employees are allowed to use the company’s cloud-based platform applications.

This feature is a service that scans for unusual behavior in cloud platforms and monitors subscriber files being accessed by individuals — recording its corresponding date and time of access.

This tool is tasked to monitor the workloads being run across company clouds and automatically searches for potential threats to security.