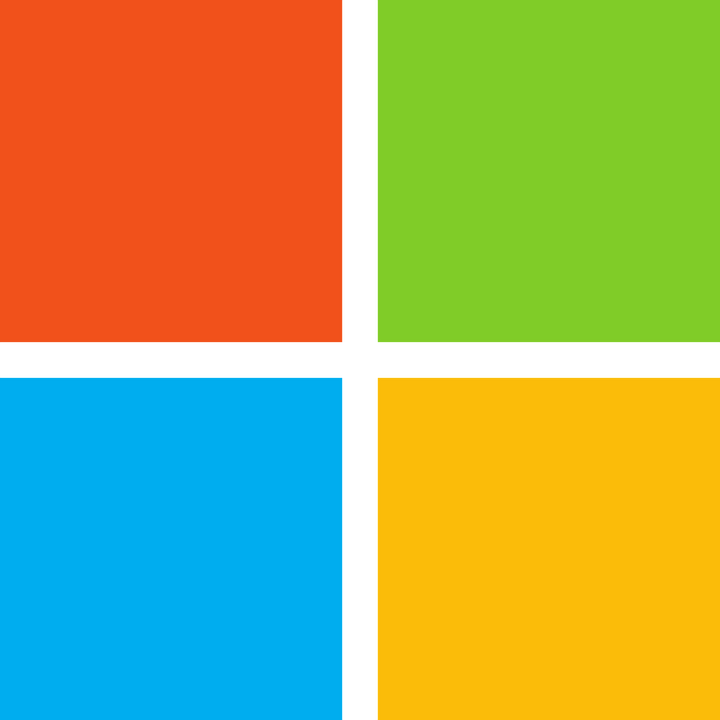 Thin, light, powerful, and it fits easily in your bag. That’s how Microsoft is advertising its new Surface Laptop, which was announced in the beginning of May. Shipping of the product will begin in the middle of June 2017.

The base model of the Surface Laptop will be sold for $999 and contains Intel’s 7th generation Core i5 processor, 4GB of RAM, and 128GB SSD. The 13.5-inch display is PixelSense and runs at a 2256 x 1504 resolution, alongside the support of a special surface pen stylus and touchscreen options. It uses embedded graphics and Intel HD 620.

The Surface Laptop is running on Windows 10 S, which is the company’s new operating system, designed to only run apps from the Windows Store.

The design features a beautiful sleek aluminum finish. From the inside, Microsoft has used the Italian fabric, Alcantara, to cover the keyboard and space around the trackpad. The keyboard feel is another great thing about this laptop, as it’s about one and a half millimeters, so it feels pretty good and responsive. 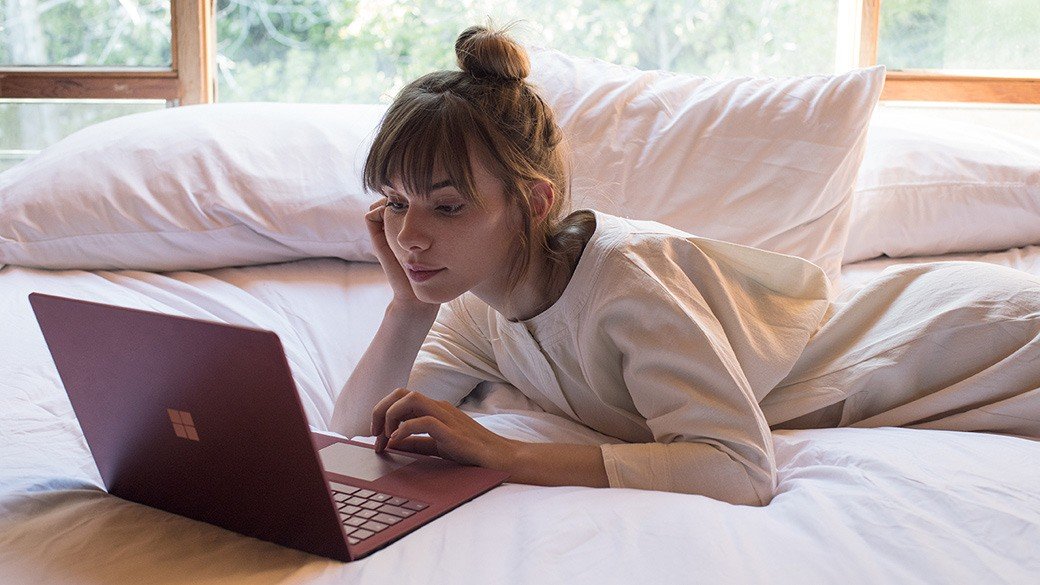 Some of the really interesting things that Microsoft has done with this device is the integrated speakers and the fan vents underneath the keyboard, so you don’t really see anything visible on the device that you might expect from a Windows laptop.

Microsoft is promising 14 and a half hours of battery life on this laptop. We will have to see if that holds up when the official reviews come up, but if it does it’s a great feature that will make life easier for many of us.

The Surface Laptop is a very light device, just over 2 pounds, and you can choose between 4 colors: burgundy, platinum, blue and gold. Other features worth mentioning are the face recognition option and the 720p web camera.