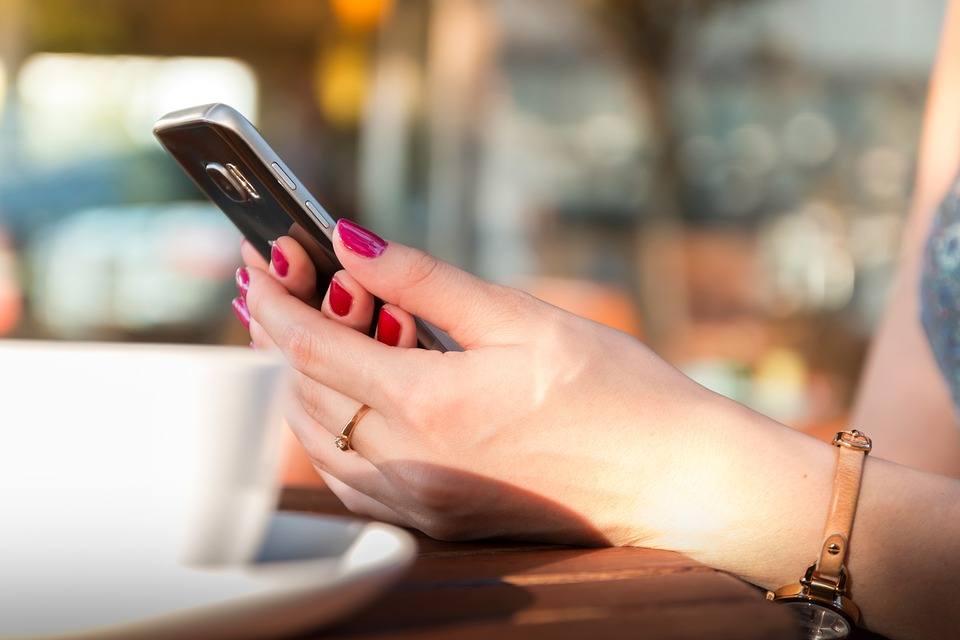 The mobile industry has experienced unprecedented growth starting from the late 1990s. With no signs of slowing down, mobile development is a new and rapidly growing sector. Mobile technologies today have far-reaching effects on technological innovation and global economic impact. These have revolutionized lifestyles, work processes, learning processes, transportation, consuming, and, most especially, connectivity. 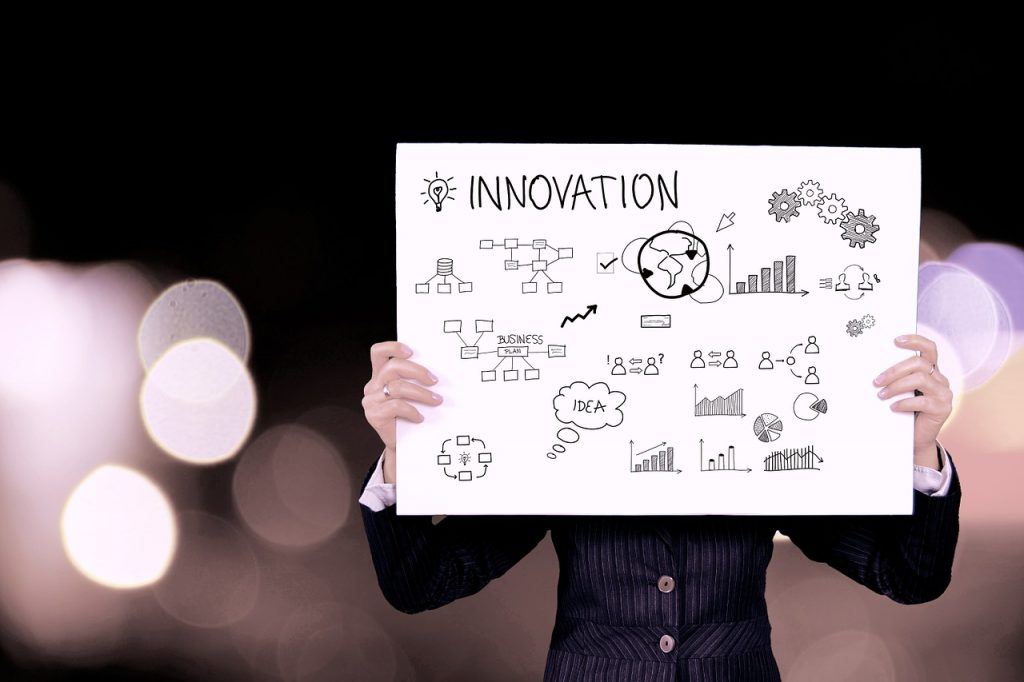 The Boston Consulting Group (BCG) released a report on the effect of the mobile revolution in terms of its positive effects in three areas, including widespread connectivity, fast-paced adaptive innovation, and economic growth.

Cellular subscriptions grew from 738 million in 2000 to more than 7 billion, according to the International Telecoms Union. In the same report, 3.2 billion people globally were expected to use the internet by the end of 2015. Of which, two billion are from developing countries. Mobile broadband is the most dynamic market segment; globally, mobile broadband penetration was predicted to reach 47 percent at the start of 2016. This value increased 12 times since 2007 and numbers are expected to exceed 8 billion connections by 2020. Consumers expect that mobile will continue to improve and transform their lives, delivering a broader range of services that will connect them with everything, everywhere.

Since then, the accelerated growth of the mobile industry has been immensely impacting global economics as BCG reported that mobile technologies drive a trillion-dollar impact. Driving recovery from the global recession, mobile industry growth generated almost $3.3 trillion in revenue globally in 2014 and is directly responsible for 11 million jobs. Massive social and economic impact in healthcare, finance, education and other sectors are brought by technological advancements and new digital services. 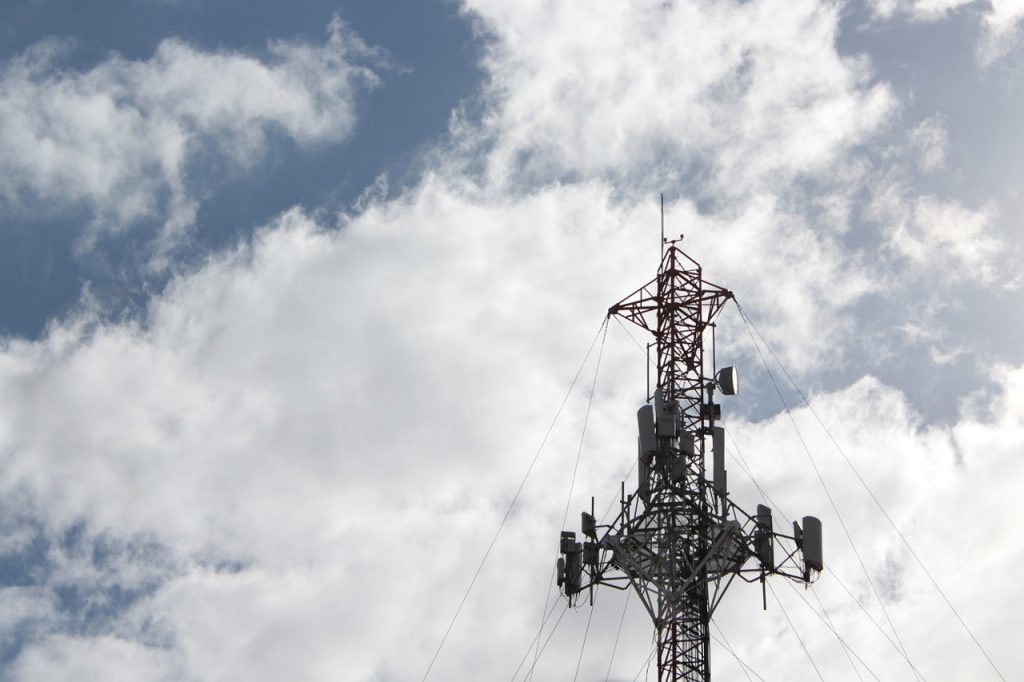 The accelerated growth of the mobile industry has meanwhile produced new problems. Widespread connectivity face growing privacy issues. Furthermore, erratic signal reception has been an unsolved problem due to outdated infrastructures unable to keep up with the advancements. Data and market congestion is also a problem.

Mobile devices collect personal information and current privacy protection laws need to protect the data generated by smartphones. Privacy and data security pose major challenges to the industry. Identity theft, invasive data mining, cyber-terrorism, and physical dangers from hacked devices scare consumers. Therefore, the industry should safeguard consumers and the data that is an extension of them.

The growing popularity of mobile devices also places huge demands on available bandwidth. There are not enough spectrums for mobile broadband Internet; most mobile carriers cannot keep up both ends. One solution is effective industry-driven collaboration like what 5BARz International (OTCQB: BARZ) is doing. Its network extender, a revolutionary plug-and-play product for improving cell coverage, is being distributed by top telcos, Airtel and Vodafone. The persistent problem of network coverage failure has an effective and innovative solution now.