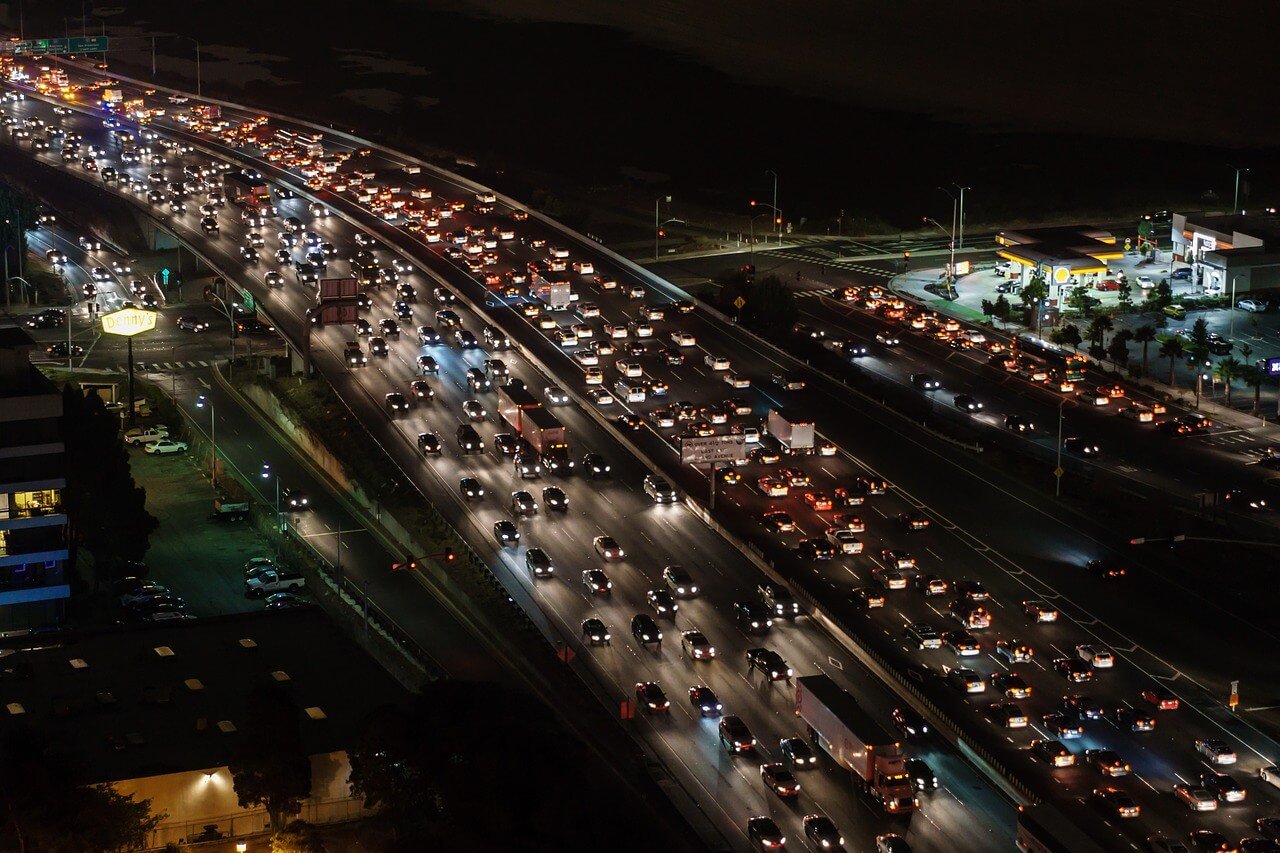 Heavy congestion and traffic jams are stealing hours of our lives and adding unnecessary stress to our already hectic schedules. But have you considered what sitting in standstill traffic is really costing you?

Peak times, when most people are traveling to and from their 9 to 5’s, are inevitably the biggest cause of congested traffic. Inadequate roads are another factor. Many modern cities are simply not designed to cope with rush hour traffic.

Numerous city councils are working to fix bottleneck hot spots, and redesign roads to eliminate traffic jams. However, in the short term, the result is highly disruptive with road closures and even slower flowing traffic.

Private hire vehicles (PHVs) also have an impact, particularly in busy city centers. In London for example, the number of PHV’s in central London’s congestion charge zone has increased by over 50% in just the last two years.

How much is stand-still costing me?

The 2016 Traffic Scorecard reported that the costs of congestion for all UK drivers totaled £30.8 billion last year. That’s an average of £968 per driver. This includes both direct costs such as fuel and time wasted and indirect costs such as increased business costs and fees which are passed on to households.

Unsurprisingly, the Traffic Scorecard also ranked the biggest American cities at the top of the Most Congested Cities in the World table; with Los Angeles coming in first, New York third and San Francisco fourth. The scary part is, without significant change this is only set to get worse. Back in 2013 US traffic congestion cost the economy $124billion, and if nothing improves this is projected to reach $186billion by 2030. 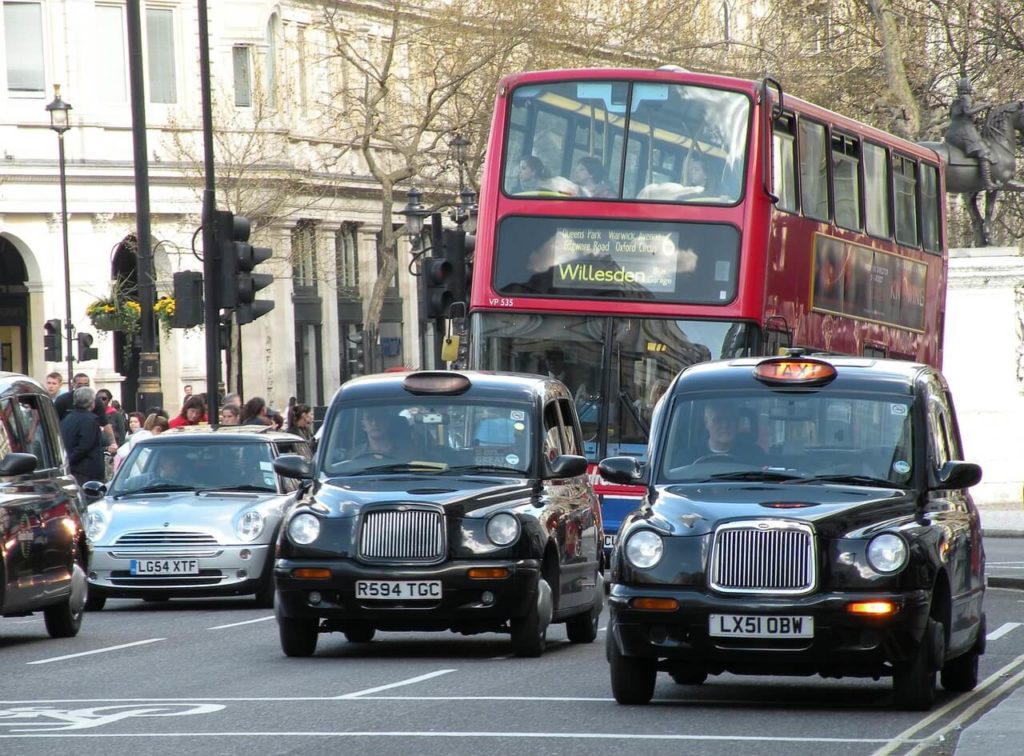 The stress of commuting

In the UK, commuters in the most congested cities are wasting an average of 127 hours per year on the road. The knock on effect is lost hours, which could be better spent doing just about anything but sitting in your car.

SEE ALSO  How ESG Investments Have Evolved in Recent Years

Hot on the lips of many working men and women is achieving that ever-desired work/life balance, but daily traffic jams are preventing us from doing just that. Lengthy daily commutes are making our working days longer, and our free time shorter. They are adding stress to our lives and having a negative impact on our happiness.

Not only can this be detrimental to our mental well-being, but it can also take its toll on our physical health as stress is a major cause of heart attacks. What’s more, when sitting in a traffic jam our exposure to traffic-related air pollution is increased, which can lead to asthma flare-ups and breathing difficulties.

We all know sitting in gridlock can be hugely damaging to the environment. Stopping and starting in traffic jams consumes fuel at a significantly higher rate than smooth traveling traffic. But what is the bigger picture?

A whopping 17 EU countries are breaching annual nitrogen dioxide targets. The cause is largely diesel engines which are producing 90% of NOx emissions on the road. The UK government is tackling this by putting an expiry date on dirty engines – both diesel and petrol, but this is currently set at 2040, which many are protesting is far, far too late. 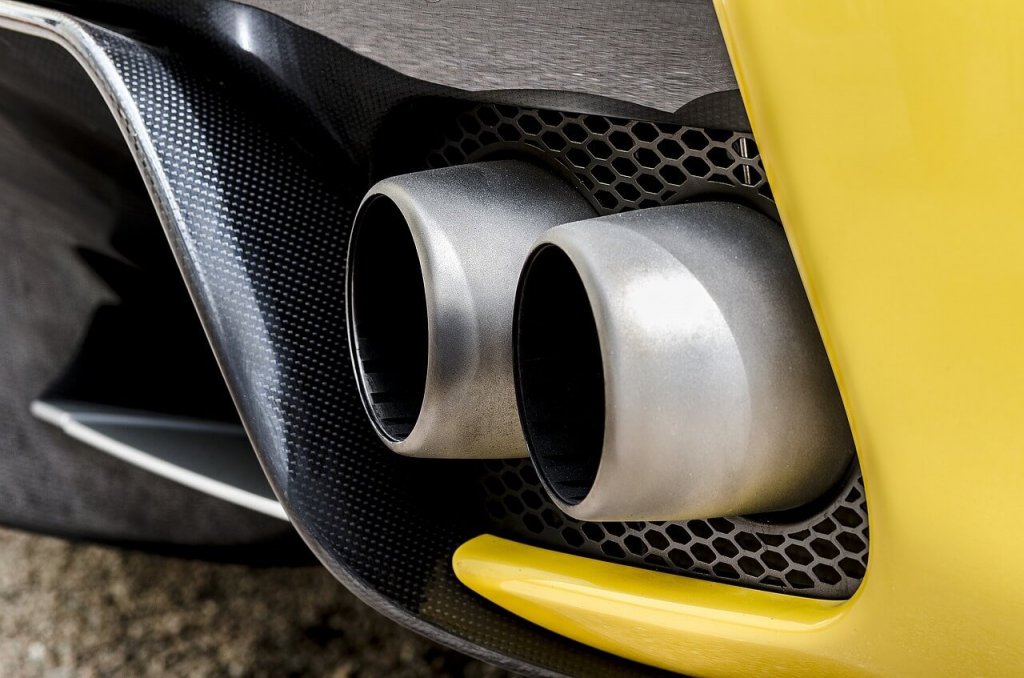 Getting stuck in a traffic jam is also bad for the environment as emissions contribute to pollution. (Source)

Tackling the causes of congestion can go a long way towards reducing the cost of traffic jams. For one, in the longer term, installing dedicated cycling infrastructure may help alleviate congestion if it nurtures a significant enough “modal shift” away from private cars and taxis.

Beyond infrastructural changes and amendments to government laws and legislation, businesses and individuals can make impactful changes. Workplaces globally are now opting for more flexible working practices. Many businesses now allow staff to work remotely or offer flexible office hours, both of which go a long way to minimising rush hour congestion.

As individuals, we can opt for these working practices, and make adjustments to our commute too. We can opt to use public transport or bike to work, or even go as far as switching to a cleaner fuel car.

Seb Atkinson is a digital marketer working with global brands, helping them make the most of their content marketing, SEO and website projects.