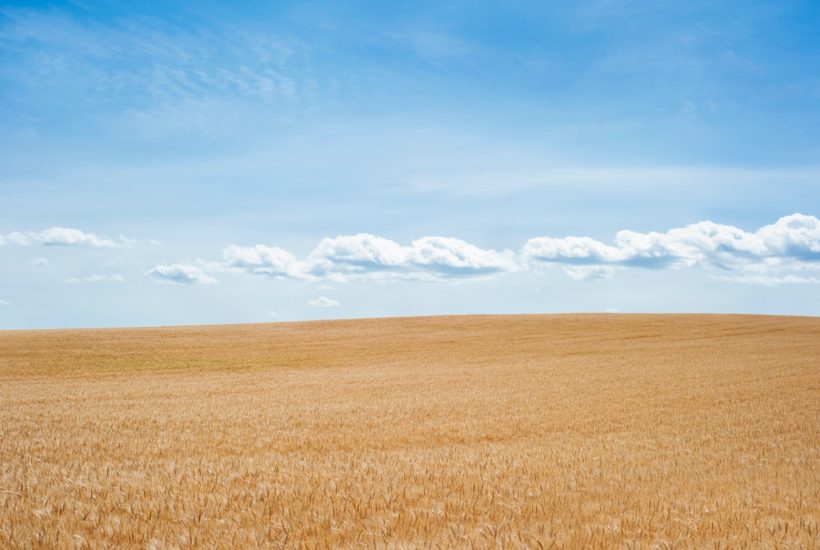 The issue of land is once again at the forefront in Namibia. Secondary for many years, the subject is now at the center of the political debate. This is the result of the failure of the policy of voluntary restitution of land by white settlers in exchange for “just compensation” for the benefit of the native population.

Back in 1990, during independence, Namibia opted for a voluntary measure. Farmers who wished to sell their farms had to first offer their land to the State, which redivided it into small pieces and then gave it to “formerly underprivileged Namibians,” the majority of whom were black.

Many other publications overlook breaking economic news focused on investing or other business strategies. Born2Invest mobile app helps readers stay on top of the latest news, get breaking stories, and financial affairs of the world.

That strategy did not achieve “the expected results,” as the Head of State, Hage Geingob, informed. Last year the “status quo” could not continue. As a result of these declarations, constitutional amendments to expropriate white farmers in exchange for “fair compensation” was announced. A new program of 40 resolutions, the Revised National Resettlement Policy 2018-2027, have been launched, largely devoted to the restitution of ancestral lands.

A subject at the heart of electoral discussions

While several of these measures are still under discussion, the subject largely contributed to the November presidential campaign, at the end of which the outgoing president was re-elected for a five-year term. Bernardus Swartbooi, Deputy Minister of Lands from 2015 to 2017, made it his main focus during the election. Under his party, the Landless People’s Movement, which received 4.9% of the vote, he accused the government of using the reform to serve “a small elite,” and indicated that it does not “benefit” the “poorest.”

During the campaign, Hage Geingob pledged to entrust 43% of arable land to the native population by 2020, in a country where 70% of the agricultural land is currently owned by whites, descendants of South Africans and German settlers, who represent only 6% of the population.

A risky gamble to redistribute land without training people

For Helmut Halenke, who runs a farm of several dozen hectares near Windhoek, the bet is daring. “You can’t take a man and put him on a farm,” he insisted with AFP, citing the case of the Ongombo West horticultural plantation near Windhoek, which withered away once redistributed to impoverished families without means or the skills to work the land.

If the project is not “well run”, he warned, it could disrupt agricultural production as in Zimbabwe. In this southern African country, the agrarian reform sought by Robert Mugabe did not go well. After the expropriation of thousands of white farmers from the early 2000s, agricultural production literally collapsed due to a lack of resources and the lack of training of their new occupants. Between 1990 and 2003, the poverty rate in the country increased from 25% to 60%.

In South Africa, the subject is just as sensitive. And with the accession to power of Cyril Ramaphosa, the issue took on a whole new dimension. The government has made land reform a priority by voting for expropriations without compensation. It became an onjective “to redress the injustices of apartheid.”

In Namibia, the government is proposing to buy back land that cannot be taken over in order to address any weakening of the sector. According to the commercial farms union, since 1990, about 8 million hectares of land has been proposed to the government which has only bought 3 hectares, a reality that gives an idea of the task facing the authorities on this land issue.

SEE ALSO  What's happening in the world of cryptocurrency?