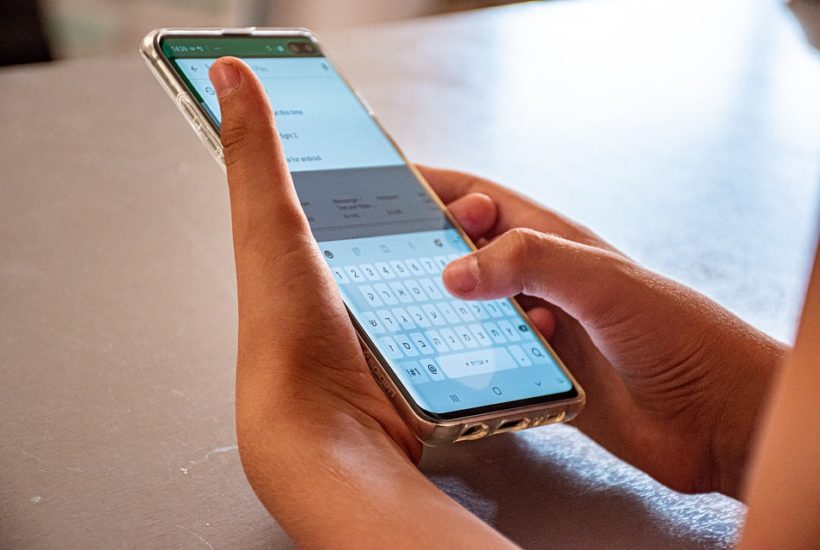 Technology has rapidly changed how people do things. Instead of going on a weekly grocery shopping trip, they might place an order for necessities within an app and get the stuff delivered a couple of hours later. Or, individuals might tap into the power of telemedicine and use specialty apps to see doctors about their symptoms without leaving home. This tech-centric approach extends to banking, too. Neo banking is a concept involving banks that operate solely online or through apps. They don’t have physical branches but allow users to do everything they could at a traditional bank and more.

Neo banks are part of a broader category called challenger banks. They’re usually no more than five years old and typically specialize in services that the well-established banks may not focus on enough or overlook entirely.

Another interesting thing about neo banks, in particular, is that their operators do not need banking licenses to function. Instead, they partner with licensed entities that offer licensed-based services as required.

When doing business with unlicensed neo banks, people usually have to have accounts at licensed banks. However, some of them get licensed eventually. One of them is Volt, an Australian neo bank.

It received an unrestricted deposit-taking license from the respective authorities. Steve Weston, the bank’s co-founder and CEO, recently addressed banking incumbents at a financial summit. He warned that they should be very afraid of his bold business model. Weston’s approach is similar to the one used by some neo banks in the United Kingdom. He’s also taking time to host sessions for potential customers and find out what they need from banks.

But, it can be tough to retain those clients while turning a profit. Time will tell which of the neo banks can best rise to the challenge, especially when neo banks try to scale up.

Besides ramping up the competition in the FinTech sector, some neo banks successfully appeal to investors. For example, MoneyLion is a U.S.-based company describing itself as a mobile bank. Users can get fee-free banking or investment accounts, plus receive cash from thousands of ATMs around the world. The company raised more than $200 million to date with help from investors.

From the consumer side of things, MoneyLion makes most of its money from subscription services. It will reportedly use the newly raised capital to improve its subscription plans and customer perks.

Neo banking in India captured investors’ attention, as well. Open, an Indian neo bank catering to owners of small and medium-sized businesses recently raised $30 million in a Series B funding round. It has 100,000 members with 20,000 more users signing up each month.

Statistics from industry insiders say that conventional banks have to make $200-400 per year per customer to break even. But, neo banks only need to top $50 per person or so. That means they could potentially do much more with investors’ backing than traditional banks.

As mentioned earlier, people — especially younger generations — are increasingly comfortable with using smartphone apps to get things done. They let people take care of things at times that fit their schedules.

That means they can open accounts without visiting banking branches, plus get instant updates on their funds. Some neo banks even let people independently freeze their accounts after a debit card theft or loss.

These options help people feel empowered to handle things when it makes the most sense to them and not necessarily during traditional banking hours. But, the rise in neo bank choices means that the brands operating in that space need to do more than offer feature-filled mobile apps. They also need to make customers feel that support is there if they need it.

So far, it seems like some neo bank apps have customers’ needs in mind. A poll from MoneySavingExpert asked 5,000 people to rank their favorite banking apps according to usability and features. Two neo bank brands — Monzo and Starling — topped the list, with 78 percent and 70 percent of people saying those apps and brands were the best.

Barclays was the highest-ranked traditional bank, getting mentioned by 57 percent of people. That’s a respectable figure, but it shows that conventional brands have some catching up to do.

4. A glimpse into the future of banking

This overview shows that neo banking brands are gaining traction and earning users’ preferences. The marketplace is getting more crowded, though. That means brands will have to work exceptionally hard to both stand out and profit.