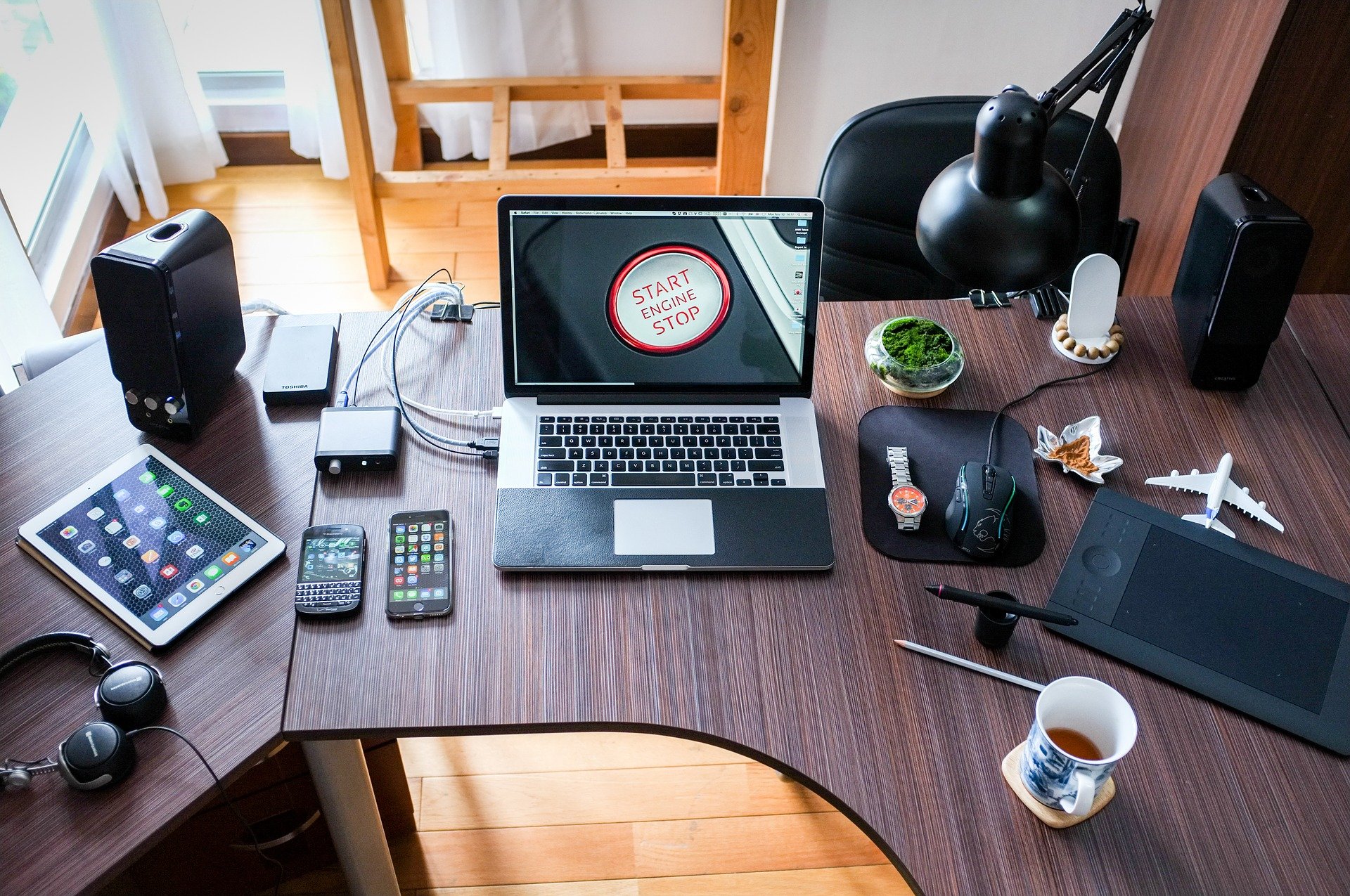 On December 14, the Federal Communications Commission (FCC) led by chairman Ajit Pai voted 3-2 ushering in the approval to remove net neutrality rules that took effect two years ago. According to the rules, net neutrality prevents internet providers from blocking and throttling traffic while offering paid fast lanes. Internet providers were also classified as Title II common carriers that would give them a pretty solid legal backing.

What is net neutrality?

However, with the new vote which could mean the end of net neutrality, it means American giants such as Comcast, Verizon, and AT&T will have the freedom to “slice and dice” services and other products as they please.

What the FCC decision to kill net neutrality means

The removal of net neutrality won’t be felt overnight but is something that will happen over time. For instance, with net neutrality rules in place, Comcast can’t choose to slow down services like Netflix to make its streaming service more competitive. It also means Comcast can’t push Netflix to pay more money to be part of a “fast lane.” General counsel at Vimeo Michael Cheah said that the point of net neutrality is to allow “consumers to pick the winners and losers and not having the cable companies make those decisions for them.”

But what does the removal of net neutrality mean for regular consumers?

According to Gigi Sohn, a public-interest advocate and telecom analyst said that for consumers, it means that their favorite websites are going to load very slowly and it may mean that some of the content might go away because the provider won’t be able to pay the fee. Sohn added that consumers will no longer be in control because companies like Comcast, AT&T, and Verizon will get to choose the winners.

Rolling Stone cited an example of a user who regularly surfs on Amazon, eBay, and Etsy. Right now, those apps work smoothly on your device: pages load fast, orders are processed right away. But since you get your service from Verizon, without net neutrality, Verizon can put a fee to be in the “fast lane” of the internet. While Amazon and eBay can afford to pay up, smaller players such as Etsy might not be able to afford the premium.

The axing of net neutrality could hurt small businesses who can’t afford to pay the “fast lane” fees of big internet service providers. Because eliminating the regulations means internet service providers could continue charging consumers to allow them access to the internet while applying the same charges to institutions for prioritized access to consumers. In simpler terms, those who can’t afford to pay will have to deal with slower loading times.

At present, consumers expect websites to function at optimal speeds. Likewise, they also expect services to stream data smoothly and without any interruptions. Those who can’t afford to pay the premium will have a hard time to maintain and even grow their audiences. This would also mean that without an audience, maintaining ad revenue will be a challenging task. And without any advertising, a business won’t be able to afford to create new content. 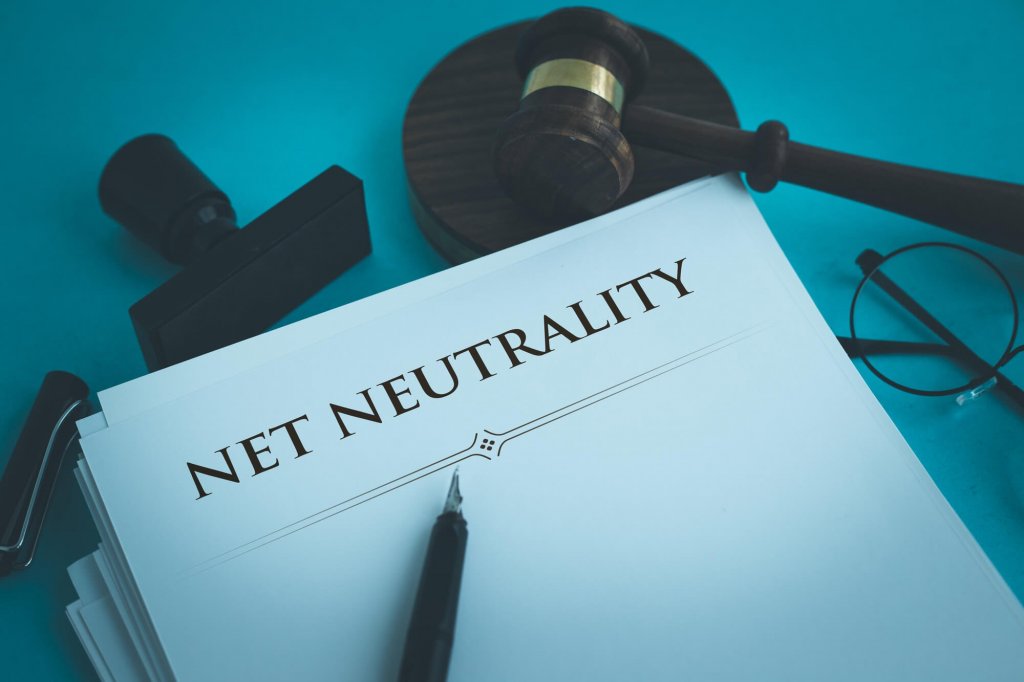 The end of net neutrality has some serious consequences but it will be felt in the long run. (Source)

SEE ALSO  How governments are analyzing Crypto and Blockchains

But where do consumers fit in terms of the financial implications of the issue?

According to Nicol Turner-Lee, a fellow in Governance Studies at the Brookings Institution, there are costs on both sides of the removal of net neutrality. Because the issue isn’t about consumer costs but on how we use the internet, the repeal of net neutrality could only have a minimal financial implication for consumers. Among these are possible changes to your internet bill due to internet service providers taking advantage of the relaxed regulations and content providers like Netflix and Hulu passing on increased costs to customers so that they could continue to operate in the “fast lane.”

What the future holds without net neutrality

There are already activists, public interest groups, and Democratic lawmakers who are mounting challenges in Congress and the court regarding the repeal of net neutrality. However, FCC chairman Ajit Pai and other Republicans are saying that the fears of what will happen without net neutrality are “overblown.”

Among the challenges of the repeal of net neutrality include lawsuits such as the one led by New York attorney general Eric Schneiderman who said that he would lead a multi-state lawsuit to stop the repeal. Another is legislation, where Senate Minority Leader Chuck Schumer said that he would try to force a vote on net neutrality using the legislation in which Congress can reverse the agency’s decisions via the Congressional Review Act.