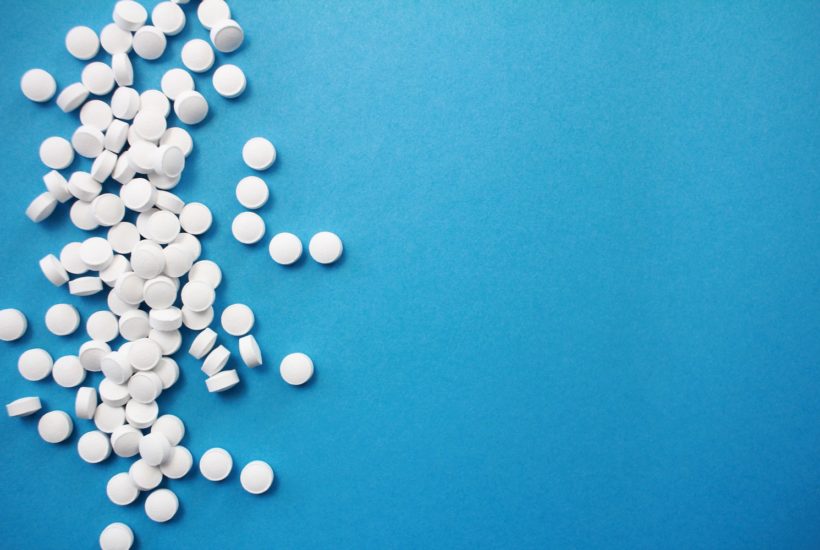 South Africa is at the forefront of the fight against HIV with the introduction of a new treatment consisting of a three-in-one tablet that is considered more cost effective.

Keep up to date with the latest business headlines and sharp analysis from around the world. Current news by industry verticals: finance, biotech, cannabis, and much more.

South Africa, the country most affected by HIV/AIDS in the world, is about to launch a new treatment that is presented as more cost-effective than anything currently available. This treatment, the TLD, which was launched on December 1 on World AIDS Day, is considered by the South African authorities to be “the fastest way to reduce viral load.”

It should be noted that there are 7.7 million people living with HIV in South Africa, 4.8 million of whom are receiving antiretroviral treatment. The highest prevalence rate is found among adults aged 15 to 49 years. According to Unitaid, 10% of AIDS deaths and 15% of new HIV infections worldwide occur in this country.

What is the new HIV/AIDS treatment?

The new HIV/AIDS treatment was presented on November 27, by South African Health Minister Zweli Mkhize in Kwazulu-Natal, South Africa’s province most affected by HIV. The TLD combines three antiretroviral drugs, tenofovir disoproxil, lamivudine and dolutegravir in a single tablet. “It is a highly effective treatment” allowing “much faster virus removal” than others and it causes “fewer side effects,” Robert Matiru, Unitaid’s director of operations, told AFP.

Described by South African Health Minister Zweli Mkhize as “the fastest way to reduce HIV viral load”, fixed-dose combination has fewer side effects and is easier to take than other forms. Dolutegravir, one of the main ingredients, is already the drug of choice in high-income countries.

How much does the new treatment cost?

The treatment  is financially supported by Unitaid, an international global health organization. This affordable treatment – $75 per person per year – should enable some 5 million more infected people in South Africa to begin and, above all, to continue to receive treatment.

On November 26, UNAIDS highlighted the increase in the number of HIV-positive people receiving treatment and recognized the key role of affected communities in the fight against AIDS. 24.5 million people living with HIV were receiving HIV treatment by mid-2019, about two-thirds of the world’s HIV-infected population, according to UNAIDS. This represents an increase of 1.2 million in the number of people treated in six months, but more needs to be done to reach the target of 30 million by the end of 2020.

In a report released before World AIDS Day on December 1, UNAIDS highlighted the critical need to help community-based organizations expand access to antiretroviral therapy, promote compliance with treatment and reach those most affected by HIV. According to the report “Power to the People”, there were 1.7 million new infections worldwide in 2018. “I wouldn’t be alive today, physically or emotionally, without my community” and its “support,” said Laurel Sprague, HIV carrier and Unaids community mobilization counselor, at a press conference.

South Africa, a country that actively fights against HIV/AIDS