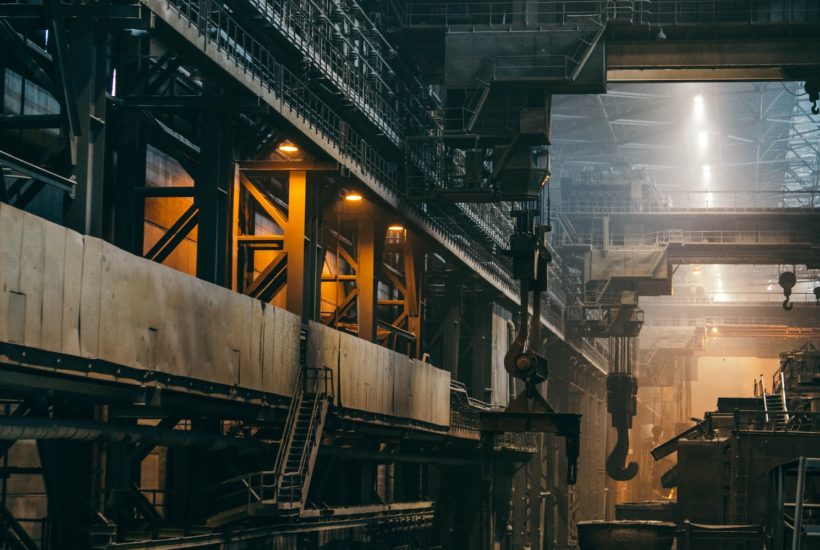 Companies are looking for new locations on a massive scale. Direct investment in Southeast Asia is booming. The Chinese entrepreneur Lau Tat Pongs, the owner of a metal coatings and railings factory, is concerned about China’s new export duties as he moves his operations abroad.

Many other publications overlook breaking business news focused on marketing or other business strategies. Born2Invest mobile app helps readers to be up to date with the newest information in this field and others, among which finance, biotech, markets, cannabis, fintech and Asia.

Lau Tat Pongs is sitting in the meeting room of a factory site, about an hour east of the capital Bangkok. The Chinese entrepreneur is served green tea and is still in good spirits. But then comes the disappointment: “We have another interested party for the factory you are interested in,” says Krichaya Opassathian, sales representative at the industrial park operator Amata. “He will probably sign this week.”

The bad news is that Lau is familiar with these problems. The America-China trade war has caused deep problems for Chinese industry. In Dongguan in southern China, Lau produces metal coatings and metal railings for building facades.

Due to the new tariffs, the company’s products in the U.S. became three times more expensive. For Lau, that was the last straw. Wages are constantly rising in China, and new environmental regulations are costing him a lot of money. So Lau is looking around in Southeast Asia for a new factory site.

Lau stands for movement. A whole bunch of companies are pushing out of China. The country is transforming itself from a cheap production and export country into an economy driven by consumption. A difficult transformation for long-established companies, costs and salaries rise.

Many companies are therefore looking for a new home for the factories they have operated in China so far. This rush to South East Asia has its problems, countries like Thailand and Vietnam do not have the infrastructure to keep up with demand.

According to a recent survey, more than 70% of the U.S. companies operating in southern China are considering postponing investments or relocating production to other countries, with Southeast Asia the most likely target.

Panasonic relocated the production of car radios from China in October 2018. Other companies such as Yokowo, Sumitomo and Daikin Industries have also begun to relocate.

Ten years ago, Lau established its customer base in the U.S. “In the first few years, I burned a lot of money,” he said. It wasn’t until 2014 that he started making profits there. Among other things, his company provided the steel facade of the 100-11th Avenue building designed by star architect Jean Nouvel. Around 25% of his customers now come from the U.S. and the trend is rising.

Customs duties were like cold water for his company’s expansion, said Lau. He can’t afford the extra costs. “My profit margin is only 8 to 10%,” says Lau. So far, his U.S. customers have shouldered the entire price increase.

There is hardly anything else left for them, some products like the imitation of marble on metal cannot be manufactured by the Americans so far at all. What also helps is that many products cost only a third of the U.S. price. “My American business partners currently have no choice but to pay more,” he said. But there is considerable concern that low-cost competition from other countries will take his business away.