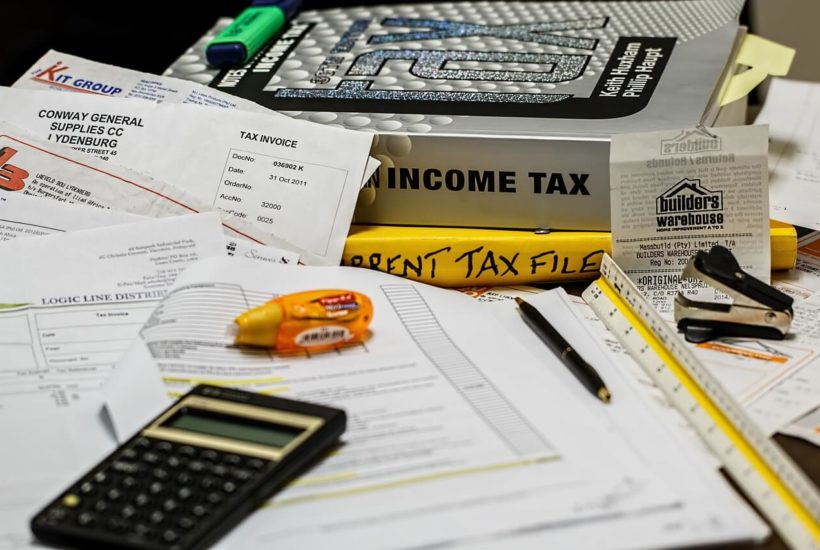 The tax season is almost here, and it comes with some changes courtesy of the Tax Cuts and Jobs Act of 2017 (TCJA). It was signed by President Trump back in December 2017, but there are still some questions regarding its drafting errors.

What are the changes that are most likely to happen with your 2018 Form 1040?

Unfortunately, the TCJA retained the individual alternative minimum tax (AMT). Fret not , as the exemption deductions for AMT are significantly increased and phased out at income levels that are much higher for 2018. , thanks to the TCJA changes, those who are still on the AMT hook will owe significantly less money.

Previously, you could claim an itemized deduction for an unlimited amount of personal state and local income, and property taxes. With the TCJA however, your deduction will now be limited to $10,000.

For 2018, standard deduction amounts are also almost doubled by the TCJA.

The TCJA also has seven tax rate brackets, much like the law before it. However, the individual rates on incomes below $200,000 are now slightly lower.

SEE ALSO  What and why passengers steal from airlines?

Maximum child credit is also doubled, and is now up to $2,000 per qualifying child. Furthermore, up to $1,400 of your credit is refundable.

A new tax credit of up to $500 is also introduced to new dependents that are not children under 17 years of age.

8. No more deduction for moving expenses

Under the new tax law, personal casualty losses can only be deducted if they are for a federally declared disaster.

Last but not the least, so-called miscellaneous itemized deductions that were subject to the 2%-of-AGI threshold are now all eliminated. This wasn’t the case with the previous law.

These are some of the immediate changes you can see with the new tax law. Whether they’re for better or worse , still remains to be seen.