Pay for everything that you want—there is no such thing as a free lunch. That old staple of the Puritan ethic applies to nations today as they still do to individuals. If you want to live the posh life, then put in enough work to earn the big bucks so you can buy all those expensive brands. As for nations and their economies, if their citizens want to enjoy quality health care, free education for their children, efficient services and high-powered infrastructure, then they had better be prepared to pay the right amount of taxes.

The United States’ continual hankering for tax cuts, which every new presidential administration including Donald Trump’s has tried to accommodate, might prove to be unrealistic. One sober look at nations which do provide the kind of benefits that American citizens yearn for, do pay higher taxes to their governments, and most of them do not complain about it.

The Atlantic takes this perspective by comparing the economies of the U.S. and Canada. Canadians may pay a huge chunk of their salaries to the government, but they obtain not just access to their healthcare system that others envy but professional freedom as well. Parents can look for other opportunities without the fear that they or their children will lose access to expensive medical treatments such as dialysis. 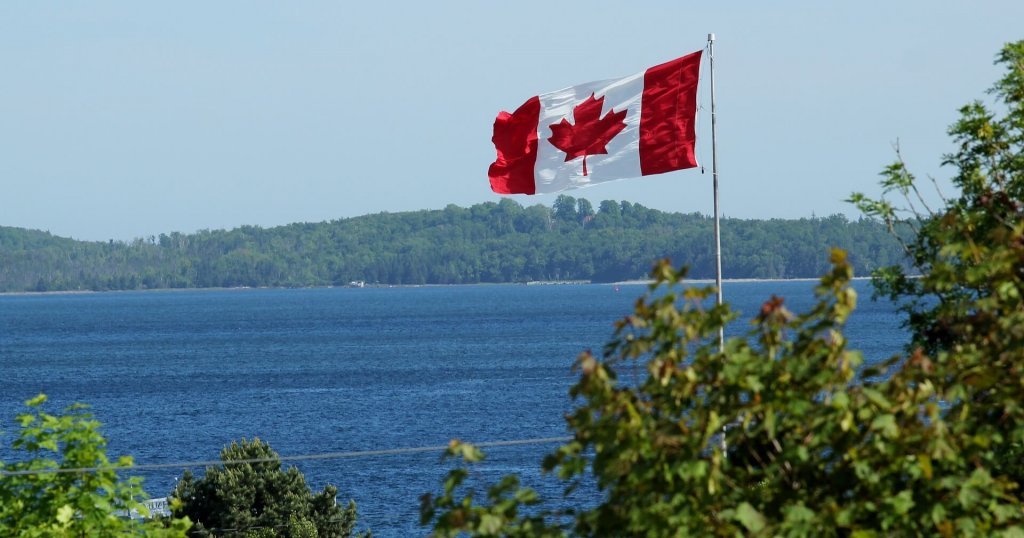 In Canada, to pay taxes means to enjoy not only a well-implemented healthcare system but also professional freedom. (Source)

The article also points out that the U.S. government collects less than $1.5 trillion in taxes from its citizens, compared to 35 of the world’s richest nations. That difference would have been more than enough to build better roads, improve the educational system, and strengthen the police and security systems in the U.S.

Investopedia also compares what those nations get in return for their high taxes. The Danes, who top the list, experience free medical and educational services for all its citizens, regardless of age and status. Sweden taxes 80 percent of their citizens’ income. In return, they get universal health and child care, parental leave, sick leave, free education up to college, and retirement benefits. Belgium’s 50 percent tax rate actually has created a middle-class that enjoys work-life balance.

As The Atlantic advises tax-hating Americans, stop the protests, face the real world, and do the math. Bloomberg adds to the reality check by showing statistics that Americans are at the “bottom third” of the least taxed citizens among the developed world.