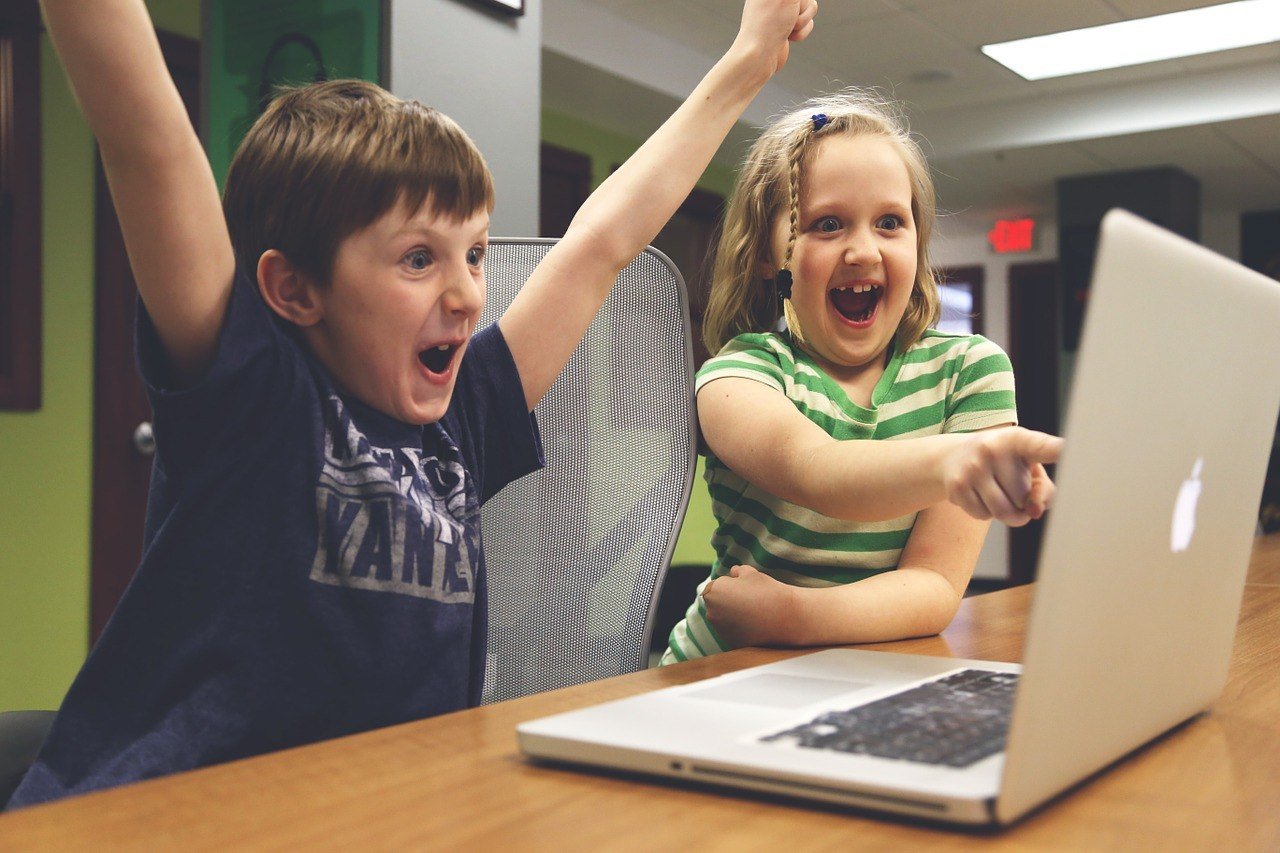 The next era of video entertainment is here, in case you missed the notice. Game of Thrones’s recent episode got 2.2 million downloads, internet-delivered television shows are a growing space, and video streaming viewer numbers has surpassed live television’s. According to a study done by Deloitte, 42 percent of American households are now turning to video streaming services like Netflix. More than 50 percent of viewers also prefer to stream movies and TV shows per month, while only 45 percent tend to watch TV programs live. 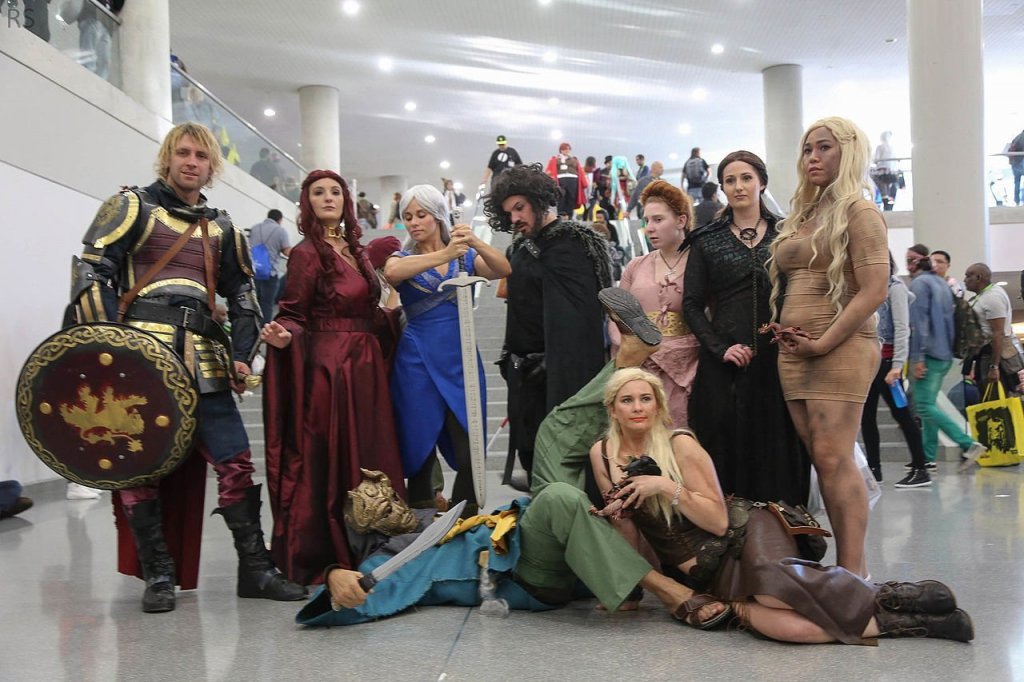 Cosplayers of Game of Thrones characters at New York Comic Con 2015. (Photo by Richie S via Wikimedia Commons. CC BY 2.0)

A new study by Juniper Research also revealed that streaming video services are set to grow over the next five years to 332.2 million global subscribers. What’s also interesting to note is that last year, the subscriber counts is just about 92.1 million. According to the said research, streaming media devices such as Google’s Chromecast, Rokus and Amazon’s Fire TV Stick, and over-the-top (OTT) services such as Sling TV, HBO Now, and Amazon Instant Video will be responsible for the paramount growth.

It’s no wonder then that audio streaming services would start testing the waters as well, with Spotify leading the way. Just yesterday, Spotify announced that it would be foraying into video streaming—YouTube territory as USA Today would call it—with a new service to complement its diverse music library. According to the news website, Spotify launched the new feature at a press event in Manhattan, along with its brand new podcast offering. The audio streaming giant also played clips from VICE News, the Nerdist and Comedy Central’s Broad City. USA Today noted that Spotify’s entry to the video streaming niche couldn’t have come at a better time as competition in the space heats up, and with Apple and Beats about to launch their streaming music platforms next month.

Spotify’s move signals a possible trend that could rise in the audio streaming segment. And it’s not far from the truth, considering that most of these audio streaming services already host content from media outlets and personalities whose roots can be traced to television broadcasting. For instance, it’s possible that Audioboom (LSE:BOOM), a digital audio social media site that hosts content for celebrities by the likes of Russell Brand and Stephen Fry, or major global broadcasters such as the BBC, CBS, Universal, Fox and SkySports, could soon enter the fold with a video streaming service too and see it as a lucrative space. At the rate the company’s content partners are growing (now at 2,400), it doesn’t seem to be far-fetched, but it depends, however, if its management would opt to stick to its branding as a spoken word audio platform.

As internet speed gets faster and mobile smart phones offer more accessibility to digital video, digital video consumption will only continue to grow in the years to come. It would open up new opportunities for companies and content producers while giving audiences fresh choices for entertainment.