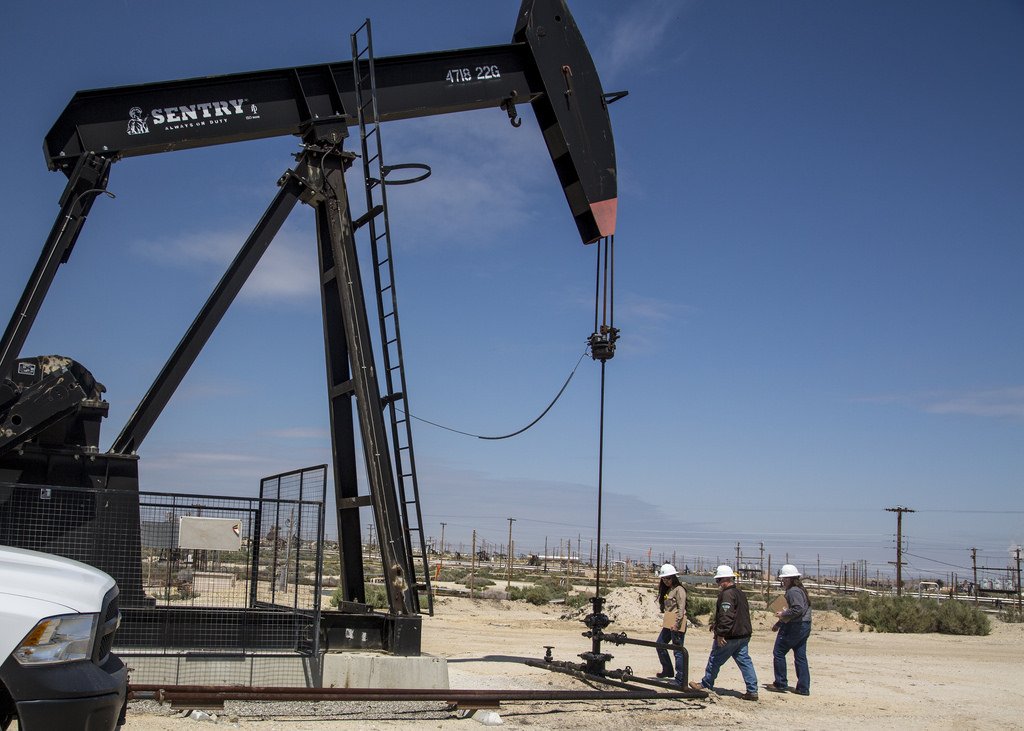 With the efforts exerted in 2017 by major oil and gas industry players worldwide, 2018 holds much promise. Predictions state that the oil and gas business, particularly in the U.S., would be strong this year.

Oil prices to remain robust throughout the year

Last year, the Organization of the Petroleum Exporting Countries (OPEC) and Russia agreed to limit the production and exports of crude in a bid to rebalance the market. Oil prices started this year at around $60 per barrel. The OPEC agreement’s success in strengthening oil prices is expected to continue this year, as long as the commitment to curb the glut will remain and the U.S. would not go on new drilling spree, per Forbes. There was a slowdown in U.S. drillings in the last four months of 2017, and the pace is projected to carry over in the first few months of the new year.

Analysts predict that the West Texas Intermediate crude will have an average price of $55 in 2018, which is high enough for producers to earn a profit and low enough for them to keep from drilling new wells to extract shale gas and pump oil.

Per Chron, the 14 members of the OPEC and Russia appear to be committed to keeping the production restraint to 1.8 million barrels a day this year.

President Donald Trump’s administration made several public policy decisions in 2017 that work in favor of the U.S. energy sector. Forbes predicts that many more federal policies will be executed in 2018 that would help maximize local energy production and export capacity. 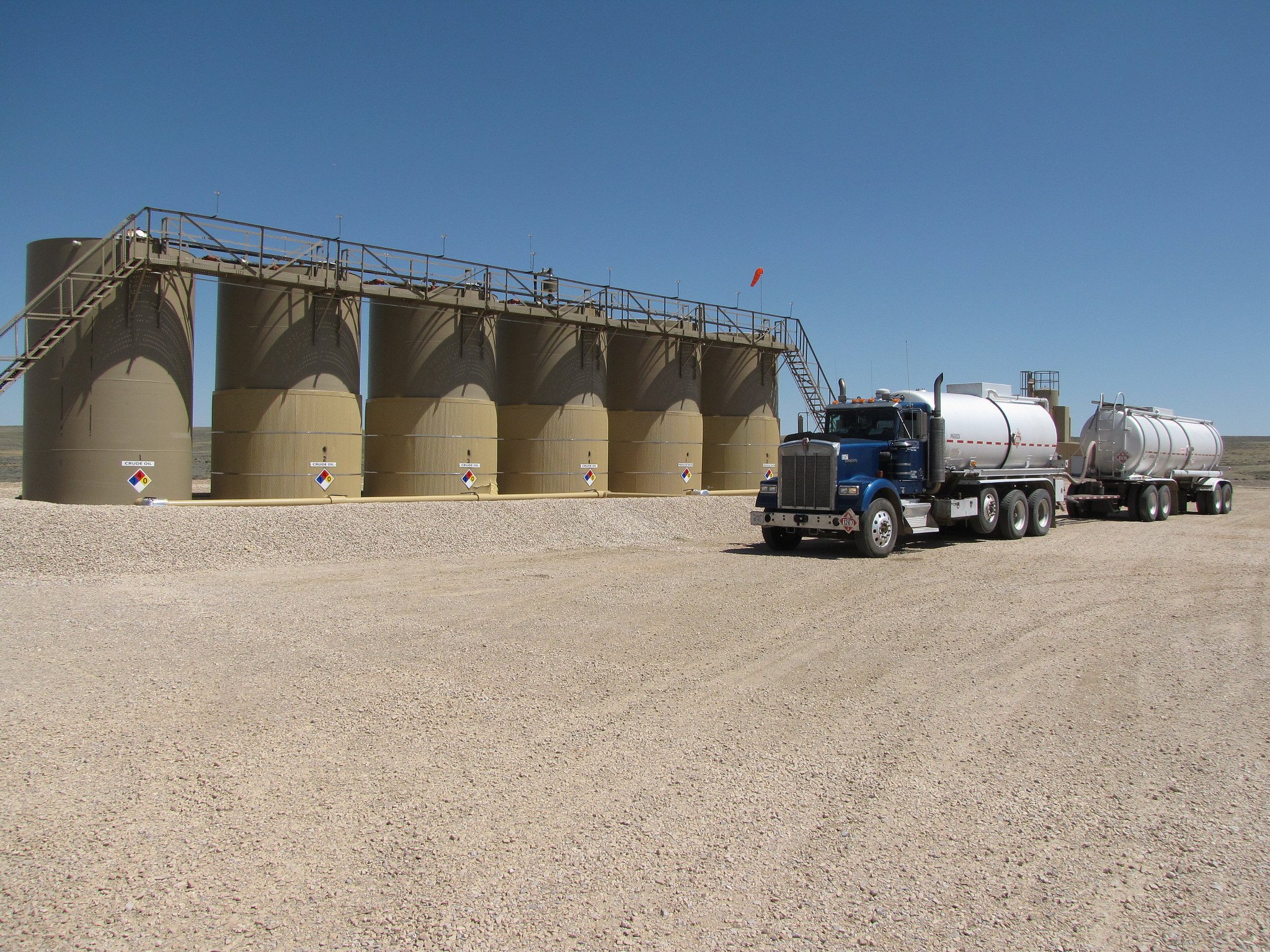 The OPEC and Russia appear to be committed to keeping the production restraint to 1.8 million barrels a day in 2018. (Photo by Bureau of Land Management via Flickr. CC BY 2.0)

By slashing some regulations, it is hoped that U.S. oil profit margins will be boosted. One of the recent changes in U.S. regulations is the repeal of the rules for hydraulic fractured wells on federal land by the Bureau of Land Management. The federal Bureau of Safety and Environmental Enforcement is also rolling back its safety regulations for offshore wells.

Moreover, the Federal Energy Regulatory Commission (FERC) in 2017 approved an increase in natural gas pipeline capacity by more than 8 billion cubic feet. This will factor in in the midstream industry boom and in easing the bottleneck for gas from the Marcellus Shale.

While the outlook for the global oil and gas industry looks promising, it will not be a breeze as there are still risks and challenges. For one, OPEC and non-OPEC members, which account for 60 percent of the global oil production, have agreed to extend the production quota to December 2018. However, Russia has requested for a reassessment of the market at the meeting this coming June, which can be considered as an exit plan, per Seeking Alpha.

As oil prices rise, there is also a risk the producers will get over-excited, which will prompt them to pump more oil. Increasing the production at an unprecedented rate would result in another glut and consequently, a price collapse.