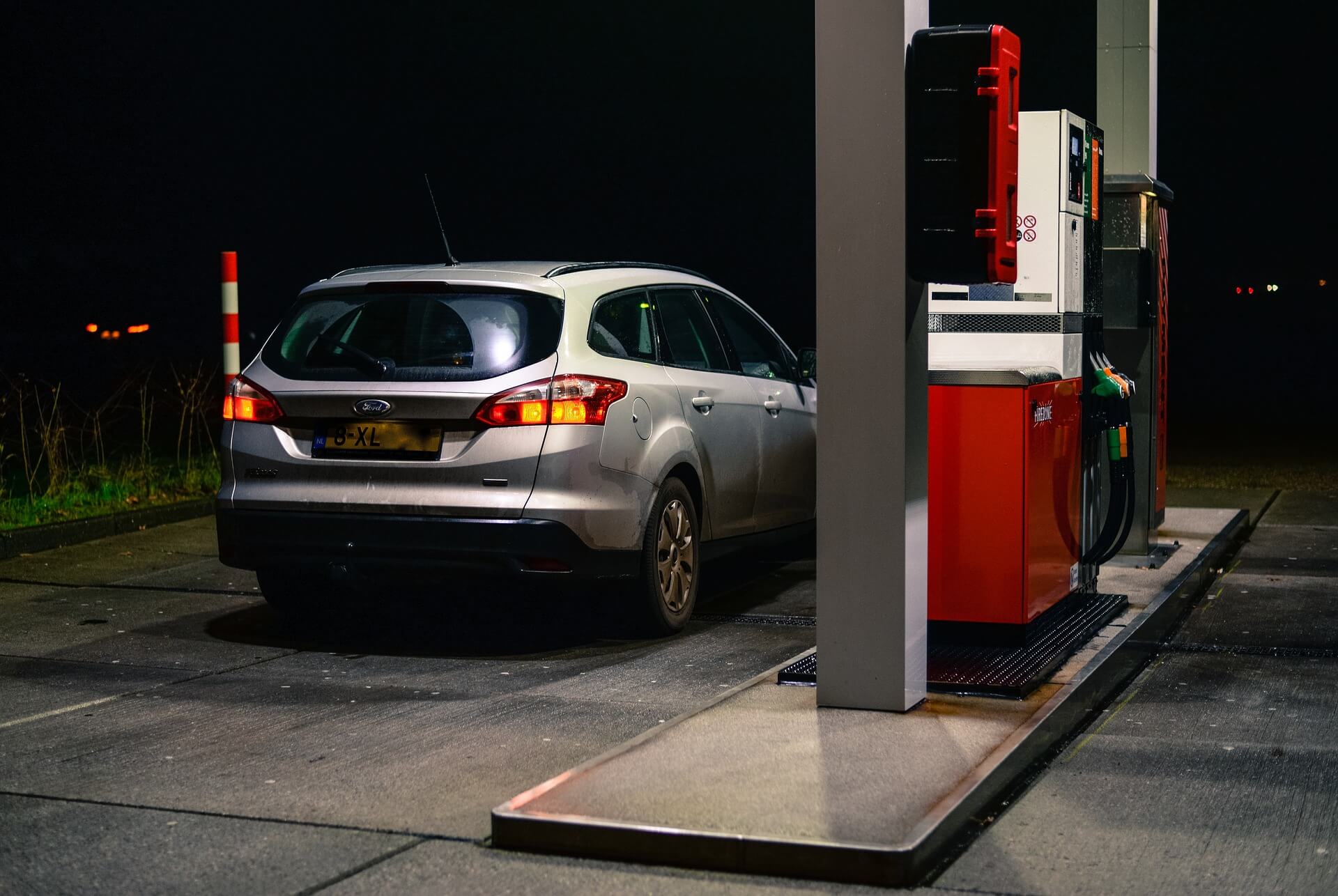 The world is slowly shifting its focus on renewables as a means of finding cheaper and more eco-friendly sources of energy. However, oil and gas are still big players in the energy sector as these are still widely used in a lot of industries, and they are still prized commodities that many nations are dependent upon.

The year of oil and gas trends

Second, the country also saw a decrease in emissions. A report from Energy in Depth said that methane emissions from the country’s largest oil and gas producing regions declined by over 10.8 million metric tons of CO2 equivalent from 2011 to 2016.

Developments of three of the biggest oil and gas players

With such a positive year for U.S. oil and gas, let’s take a look at the key developments in the U.S., India, and Germany oil and gas sector.

India is slowly shifting its focus towards gas and renewables. Meanwhile, the country’s demand for oil is likely to grow until 2040. While companies are being pressured to adapt to a possible low-carbon future, the fear lies in being too late in adapting newer energy sources. It is expected for companies to take a two-pronged approach: diversifying with new sources of energy while capitalizing on growth opportunities for more conventional forms of energy.

Moreover, India’s total primary commercial energy supply is made up of 90 percent of fossil fuels. But in a move to curb the country’s dependence on crude exports, the Indian prime minister has set the target to curb down on crude imports by 10 percent by 2022. India should also take advantage of the shift in price and supply dynamics that the sector is experiencing. To do this, India should take advantage of softening oil prices, refining, and re-gassing more efficiently while adding value in petrochemicals, and strengthening their sales and distribution networks. 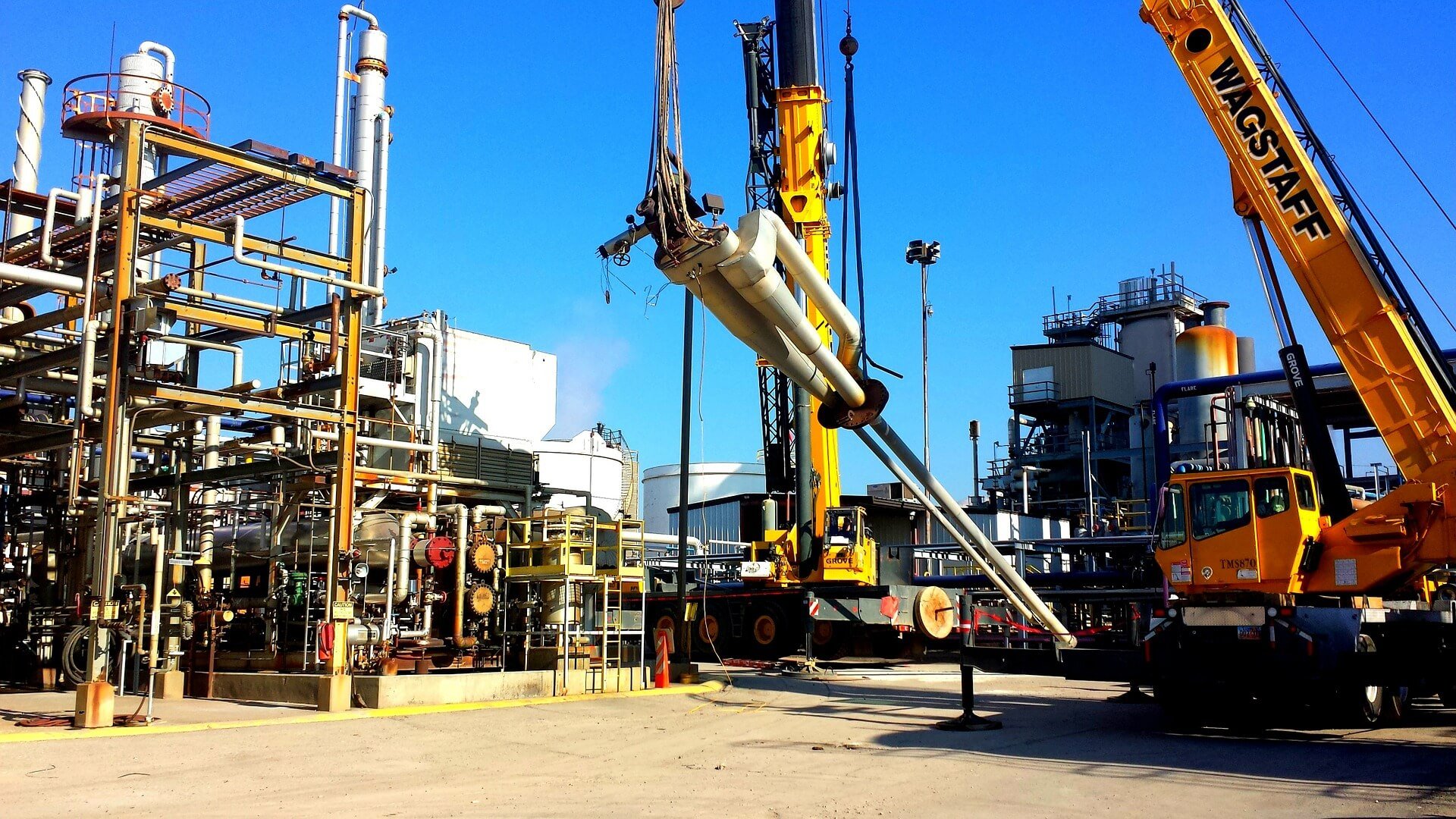 Oil and gas are still the primary sources of energy for many industries. (Source)

According to German research group AG Energiebilanzen, Germany’s robust economic growth has led to a primary energy consumption that increased 0.8 percent this year. Oil and natural gas share rose while nuclear and coal share fell. Oil and natural gas boosted their share to 58.3 percent in Germany.

Moreover, the research group also said that mineral oil is the largest energy source in the country, with a share of 34.6 percent, up 33.9 percent from last year. Petroleum use, the consumption of gasoline and diesel increased 2 percent, while kerosene use rose 0.7 percent. Light heating oil use went up 2 percent and naphtha consumption in the chemical industry increased 7 percent. Meanwhile, gas consumption increased 5.2 percent, and natural gas share in the energy mix is up 23.7 percent this year compared to last year’s 22.7 percent.

In addition to this, the use of hard coal fell 10.4 percent, and nuclear power consumption is down 10.3 percent in 2018. Following the disastrous Fukushima meltdown in Japan, Germany plans to shut down eight of its 17 reactors and plans to stop using nuclear power plants by 2022. The country is also more mindful of its use of renewables, as this sector saw an increase of use by 6.1 percent.

The gas and oil industry in the United States is affected by President Trump’s new tax bill that was recently passed by Congress.

It has several benefits such as lowered tax bills from 35 percent to 21 percent that would favor oil and gas companies; upstream, midstream and downstream sectors in the industry will benefit from the bill’s new provision that allows businesses to expense the full cost of their new investment in selected plant and equipment for the next five years; and a lower rate of repatriation of overseas profits would help to create new capital in the U.S. for all major industries. This means that profits held overseas by U.S. companies would exceed $2.5 trillion.

The Mexican Fintech company sets its sights on new markets

Resolve Your Debt is a Mexican fintech company registered by PROFECO. The company’s main objective is to give a definitive...

Latest news on the cryptocurrency market

SEBA, a licensed and supervised Swiss bank providing a secure and easy-to-use bridge between digital and traditional assets, is looking...