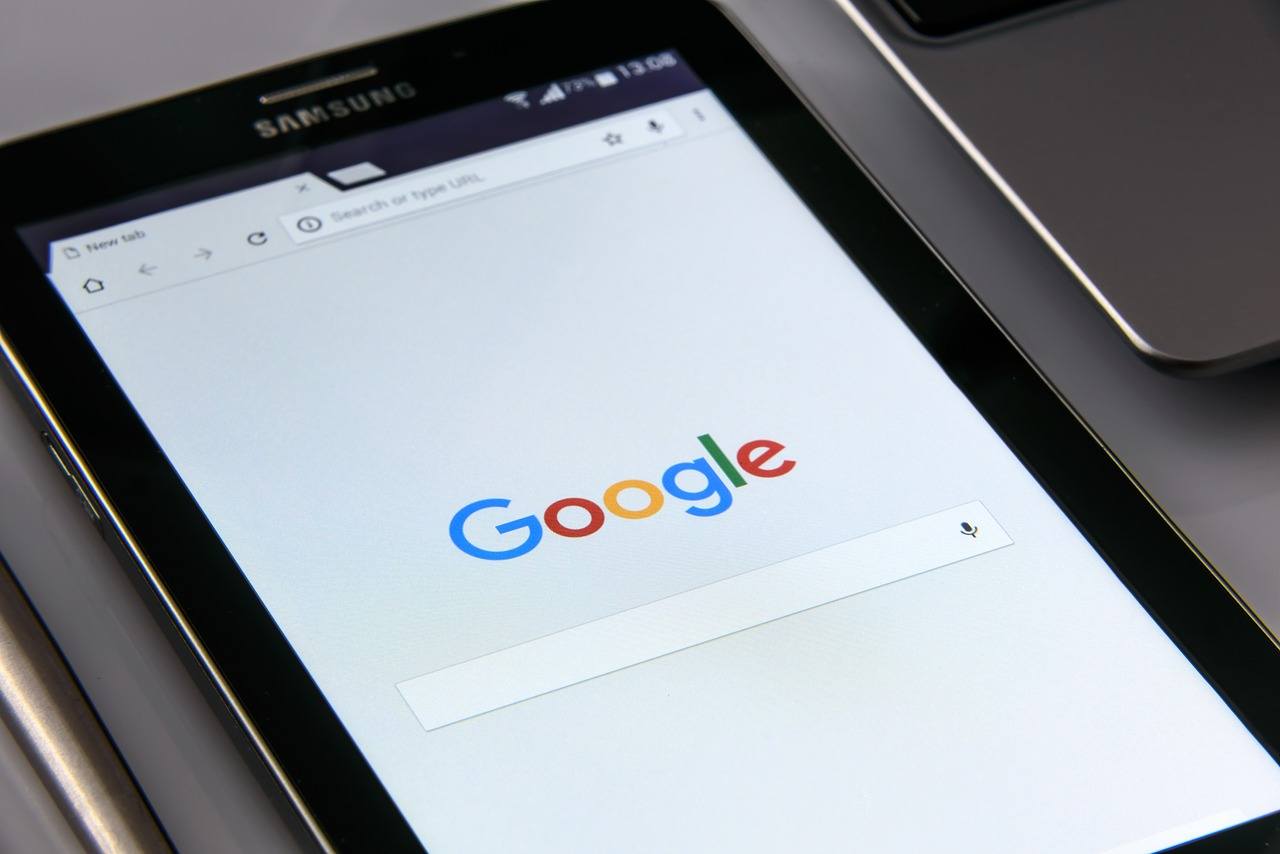 On Tuesday, April 21, Google rolled out another algorithm update, and the entire online world was shaken.

Desktop and tablet searches are not affected, but since mobile makes up about half of all Google searches, the impact is undeniable.

The algorithm update, which takes into account how mobile-friendly a website is, has affected many non-smartphone-ready websites typically owned by small businesses and local establishments.

But even giant brands could end up missing on the top spot of SERPs. Websites like The Daily Mail, American Apparel, Kellogg’s UK, Versace, and Danone were tipped to fall down the rankings if they choose not to redesign their websites. However, since Google admitted that this update could take days or weeks to reach full effect, there’s no news yet if these websites adhered to—or suffered from—Google’s newest law or not.

This signals a new era for Google, as it is now looking at user experience as one of the essential aspects in making it on top of its results pages. For a long time now, Google has been resolute on the importance of content and its relevance to its niche.

“We will be expanding our use of mobile-friendliness as a ranking signal. This change will affect mobile searches in all languages worldwide and will have a significant impact in our search results,” said Takaki Makino, Chaesang Jung, and Doantam Phan in a blog post for Google webmasters.

But Google does not have to prove itself when it comes to being true to its promises. From Panda to Penguin down to Hummingbird, it has already proven that it can and will punish those who go against its rules.

So brands should take it seriously.

Google controls two-thirds of the U.S. search market, and when Google updates its algorithm, it surely means business. In the past, we’ve all witnessed how giant websites ended up nowhere to be found on the SERPs when they ignored the search engine’s notice. Companies shutting down operations and people losing jobs are also part of the punishment, especially for companies who make money solely through online data.

For ad agencies across the globe, adhering to Google’s rules is one of their top priorities. Google is the leader of the search industry and breaking its rules is like self-inflicting damage to your own brand, as well as to your clients’.

ITCraft, a global IT and Web developing service provider, has been an advocate of “mobile-responsiveness” long before Google announced its newest update. For the company, a website campaign’s success lies both in their deep knowledge of their craft and adherence to different search engines’ algorithm, especially Google’s.

The thing is, it’s already a tradition among companies to re-optimize their sites for Google’s search each time there’s an alteration in the algorithm, however ‘minor’ it is. Everyone knows that Google’s words are the unspoken law in the online world.

Surprisingly, as some experts noticed, Google has toned down its severity a bit these days. Google said that the update will be rolled out over the course of a few weeks, so the changes might not immediately be noticeable right away. It was different from the past, when updates were capable of affecting a bunch of giant websites in a single day.