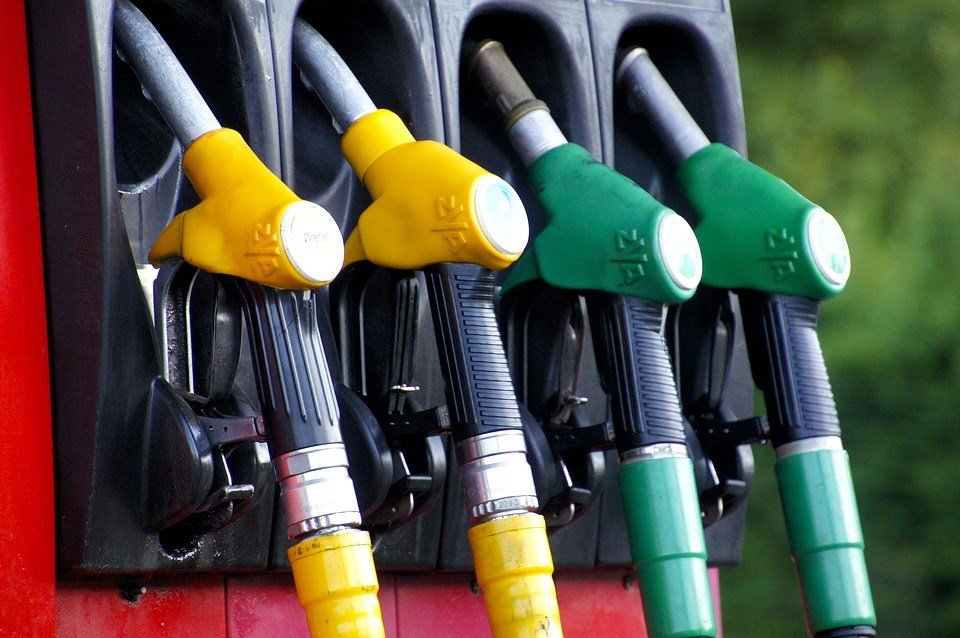 The Business Times reports that the members of the Organization of Petroleum-Exporting Countries (OPEC) must come to a solid agreement on the reduction of production output if oil prices are to stabilize.

This observation comes from Gary Ross, the executive chairman of the PIRA Energy Group. His insights are in light of the organization’s meeting at the end of this month of November. If the members put away their differences, production output is expected to be reduced to 500,000 barrels of oil daily. The reduced output will start in the first quarter of 2017. It is the first time in eight years that there will be a possible OPEC agreement that will limit the churning out of oil products to an international market that is hungry for them.

Ross believes that a unified agreement on reduced output, and the resulting price stability it brings, will speed up market rebalancing. This will also further cut down the surplus in global oil stocks. Finally, it can also reduce this latter excess by the second quarter of 2017. The OPEC nations could be aiming for an average price of $50 to $60 per barrel. Ross is widely listened to because he accurately predicted the “biggest price crash” of oil within one generation. 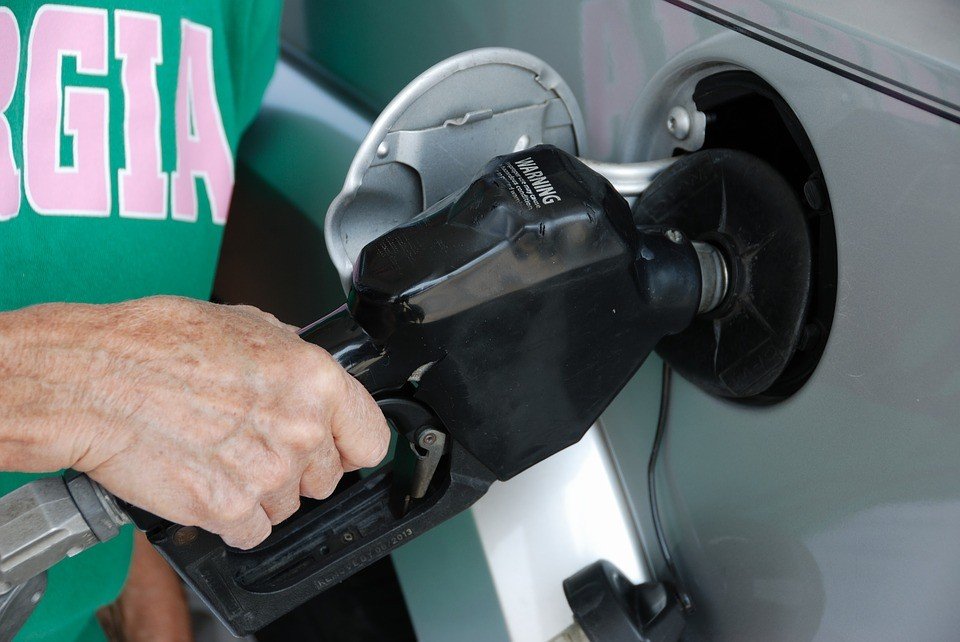 An OPEC agreement is crucial in stabilizing oil prices. (Sources)

Global concern over the perceived inability to come to an OPEC agreement has caused oil prices to plummet. It tumbled to $45 a barrel this year. The market’s fears that no resolution will emerge from the November OPEC meeting. Should this happen, prices could decline even further to $35 a barrel.

The last OPEC meeting likewise failed to come to a joint decision about production output. This was held last October 28 in Vienna. The initial plan was to follow a prior agreement made in last September to lower oil production to 33 million barrels a day. No quota was given to individual members. This failure then led to another. That is the inability to meet with the other non-OPEC oil-producing countries and get them to agree on the same issue.

One possible obstacle to reaching any agreement in the November 30 meeting is the insistence of Iran and Iraq that they be exempt from any oil production output. Both countries are vital OPEC players.

Certain factors, however, can press the members to strive for a united front and more positive results. The dismaying situation which will see oil  prices go down despite the rising demand is one urgent issue. Another is Donald Trump’s election to the U.S. presidency.  Trump may push for more oil production from American petroleum companies. Most important of all is every OPEC member’s desire to see oil prices shoot up again after a period of stability.

Ross foresees that each member will eventually see the importance of this. In time, they will realize that an OPEC agreement on this issue is vital to their self-interest, as members and as individual oil producers.