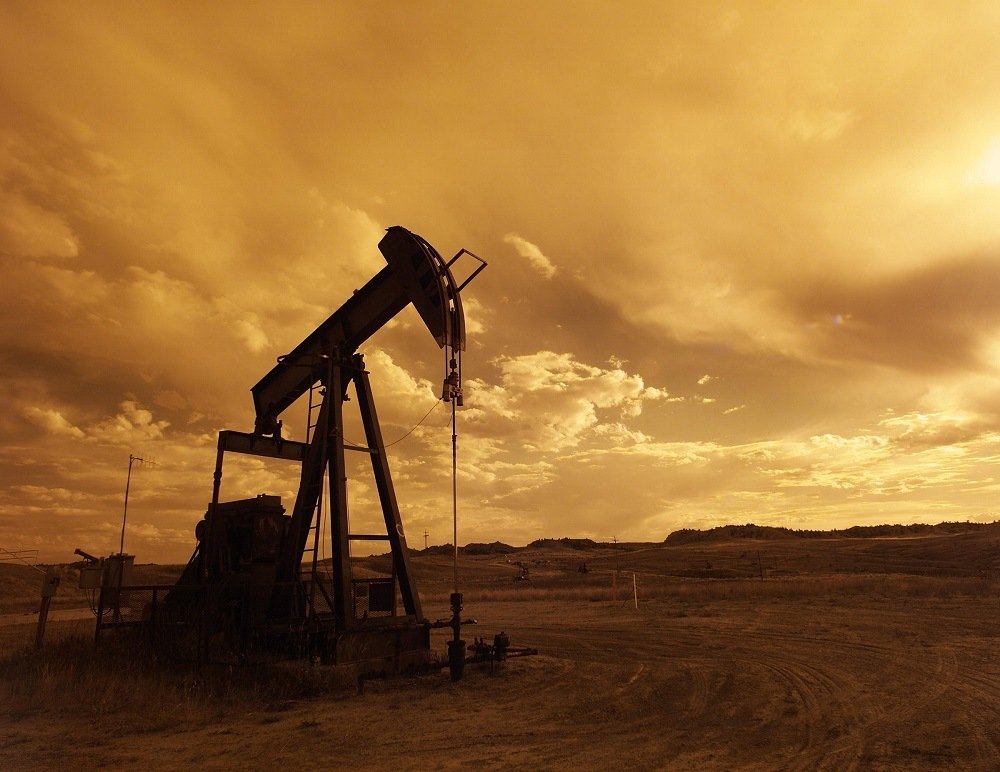 After surging over $5/barrel in the two days following the announcement, oil prices seemed poised for a retest of the $60.00 level, a price not seen in crude oil for over a year. Bullish sentiment dominated the headlines and continued strength was seen as a highly probable outcome.

Fast-forward several weeks to the present price action and participants seemed puzzled as to why the market hasn’t been able to breach the $60 level. Was it lack of confidence in the OPEC agreement? A strong US Dollar hindering commodity price strength? These are questions that come to mind when assessing the recent action in crude oil futures and central to the conversation is the question “Is this a false breakout in crude oil?

December 13th, 2017 marks a confirmed close in the February 2017 oil contract of 53.94, $0.12 higher than the June 9th high from last year. The market has been range-bound for the latter half of 2016 within a $10 range and, the close on December 13th of 2017 market a potential upside breakout from this range. However, this signal was followed by a sharp retraction back into the range and further consolidation. Just as traders were gearing up for a run at the psychological $60 level in oil, the market disappoints and further consolidation ensues.

As traders celebrate the New Year, crude oil prices continue to labor at these levels. A strong US Dollar is one of the several possible causes for recent weakness in oil, yet one thing remains certain: Oil is having a difficult time maintaining the recent “breakout” signal.

Despite recent weakness in oil prices, not all hope for a push to $60 has been lost. The intermediate term directional bias in this market remains positive as the chart shows continual higher high, higher low structure. The 12/8 low of 50.76 marks a relative low that prices action should respect if the market is to maintain the near-term structure. A confirmed close below this pivot will mark a relatively lower low on the chart, and could be an earlier indication of further weakness in the oil market.

As market participants gear up for another exciting year of trading, I wanted to make available a complimentary issue of our 2017 Commodity Trading Guide, which you can request through the following link.

Charts complements of e-Signal. Trading futures and options do include a substantial amount of risk and are not suitable for all investors. Source © Erik Tatje