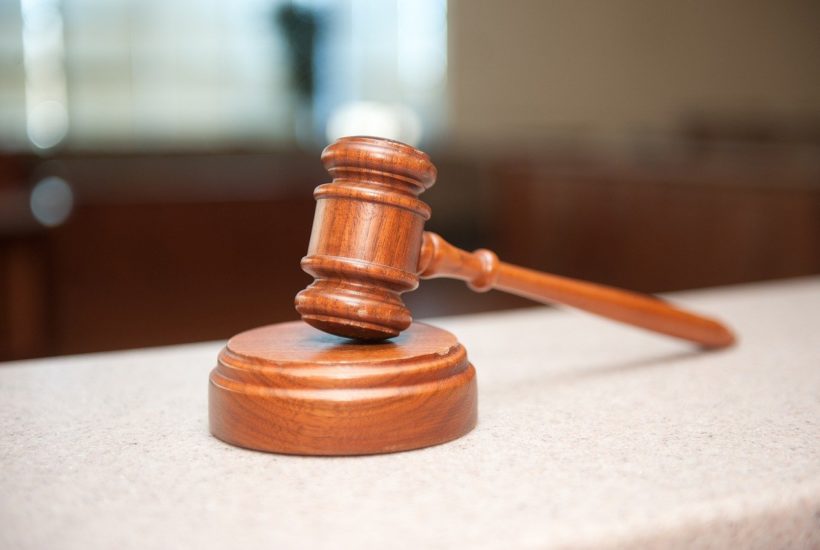 The open finance model, known as open finance, provided for in the Law to Regulate Financial Institutions and Technology, or Fintech Law, is also a catalyst to close the gap that exists in the country between debit and credit, said Nick Grassi, co-founder of the Finerio platform.

In an interview, Grassi indicated that currently many credit companies, especially in the card market, have begun to consolidate their product not only with the information they obtain from companies such as Buró de Crédito, but also from the data obtained thanks to the open finance model, where they can know the income level of each person, investments, and other issues that allow them to provide financing.

“The gap between those who have a credit bureau report and those who have debit cards is being covered with open finance. That is to say, there is a high percentage of people who are bad in Buró, but have debit cards, investments, several types of products that can give some kind of confidence, when you have a regular income level, and that data is being used to obtain credit cards”, commented Grassi.

Find more about the adoption of open finance and read other important financial news with the Born2Invest mobile app.

Open finance to the rescue of new financial players

According to Finerio, open finance is the term that refers to the principle of exchanging financial information not only between banks, but with any financial entity.

The founder of one of the platforms that provide the service of application programming interfaces, which is a tool through which information can be exchanged between financial institutions, indicated that currently in the market, especially in the credit card market, new players are beginning to emerge that compete with the already established companies.

SEE ALSO  Spring clean your finances with these 3 tips

“This is beneficial for the end consumer but also for the lender, because he has the confidence… he can be more at ease when granting a loan when he reviews the expenses, or cash flow of a person,” he added.

Grassi recalled that, with the sharing of information among various players, other players outside the financial system are also beginning to enter the credit market; for example, the Rappi platform recently presented its financing card.

“The first wave of open banking (in Mexico known as open finance), was very focused on debit, with all the neo banks and wallets that have emerged, but now they are focusing on credit cards,” he added.

For Grassi, although several institutions are beginning to adopt open finance, the big pending issue is to define the total secondary regulation so that the model can be adopted and implemented by the financial system in general.

“Open finance is a watershed, banks in particular are exploring how they can take advantage of this opportunity…. We are seeing interest, but there is slowness (for its adoption) due to the issue of the publication of the secondary laws,” he said.

The open finance model, provided for in the Fintech Law, foresees that institutions can share three types of data: open financial data; aggregate data, and transactional data, the latter referring to customer information as long as the customer gives his or her approval.

(Featured image by MiamiAccidentLawyer via Pixabay)