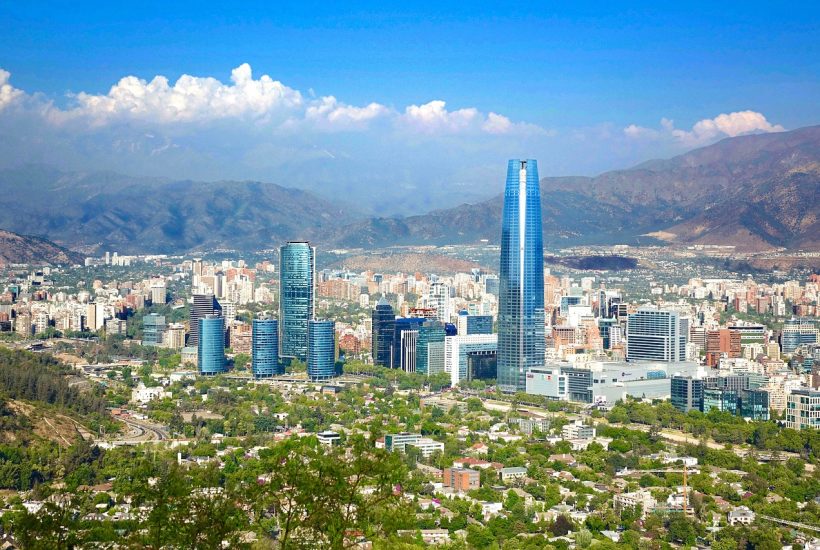 The Financial Innovation Bill (Fintech Law), which seeks to regulate activities related to new financial technologies in Chile (including bitcoin and cryptocurrencies), is ready to be approved by the president of the South American country, Gabriel Boric.

According to a recently published document, the project is already in the “presidential approval process”. This, after being approved by the Chamber of Deputies last September.

The document states that this project is expected to “facilitate the entry of new players into the financial market”, incorporating more competition and making financial products and services more accessible, through the regulation of new business models.

In this way, a certain group of financial services (Fintech) operating in Chile is expected to be brought under the supervision of the Financial Market Commission (CMF). These include the Bitcoin and cryptocurrency ecosystem.

Additionally, the aforementioned bill extends to the Central Bank of Chile’s regulatory powers regarding retail means of payment related to crypto assets (understood as a digital representation of units of value, goods, or services).

The proposal refers specifically to stablecoins, which are categorized as cryptocurrencies “issued by centralized entities against the receipt of money from the public”. They also identify them as “cryptoassets equivalent to electronic money”.

In that sense, it is also expected that the Ministry of Finance, one of the proponents of the law, will have some role in the regulation. In this regard, both the Minister of Finance, Mario Marcel, and the CMF Board commented on the approval by Congress and on the role of the law.

Marcel described the proposal as very appropriate, as he considers that it “goes in the right direction and addresses a sector of the industry that until now was not regulated”. The CMF, for its part, appreciates the promotion of competition and financial inclusion.

It is worth remembering, as reported by CriptoNoticias, that this project, which deals with the regulation of sectors classified as “open finance”, was sent to Congress last year by former President Sebastián Piñera. Since then it has been immersed in a process of discussions and debates in parliament.

If you want to read the latest financial news in the world and to find more details about the fintech sector in Chile, download for free our companion app Born2Invest.

According to what is stated in the bill -whose draft was prepared in 2018-, the oversight of cryptocurrency exchanges will be in charge of both the CMF and the central bank. Both bodies would have the power to establish minimum requirements in terms of customer service and other obligations linked to the type of services offered.

It is thus proposed that companies operating in the crypto-assets sector will be subject to compliance with a series of standards in terms of transparency, operational capacity, and, in some cases, the capital.

It is also stated that the new regulations do not seek to favor a particular sector of financial providers, but rather to promote competition. This, is by allowing institutions other than traditional banks to compete for the provision of cheaper financial services.

In terms of privacy, the proposal ratifies consumers as owners of their financial information. However, it establishes the obligation of financial institutions to share such information (with the prior consent of the client).