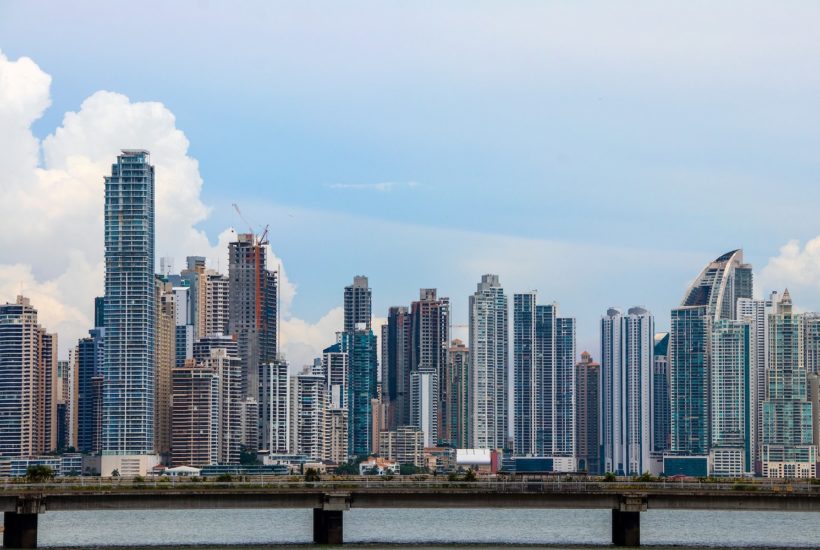 The consultant of the Consortium of Vaccines COVID-19 Panama, Eduardo Ortega, confirmed that next week would be starting in Panama the trial studies of the vaccine against COVID-19.

“According to the plan, researchers have to start the study next week,” said Ortega on the TVN newscast, who reported that the vaccine that would be tested in Panama is in phase two of research. “This is a relatively small study because it is phase one and two,” said the specialist.

If you want to stay up to date with the latest discoveries in the biotech sector, and when a COVID-19 vaccine will be released on the market, download for free the Born2Invest mobile app. Find the most important economic news and stay on top of everything that matters to you.

He pointed out that at this moment they are just waiting for the vaccines and supplies to arrive in the country so they can start the laboratory tests that would be carried out in Panama. According to the specialist, approximately 250 volunteer subjects were planned to participate in this research, but the number of volunteers of all ages and both sexes exceeded 4,000. The response in Panama was impressive.

“We planned to recruit approximately 250 subjects and there is a list of approximately 4,000,” emphasized Ortega, who indicated that it is important that the study has a balance of participation of both sexes: female and male. The vaccine is from a German biotechnology company. Its technology is based on rebonucleic acid and has also been tested in two other countries: Germany and Belgium, making Panama the third country where it will be tested.

SEE ALSO  Stock Markets and Gold Rallied This Past Week

Ortega explained that with these tests, the Panamanian researchers would be contributing to the development of a vaccine to stop this pandemic, which is the “dream” of any researcher. He added that testing the vaccine in the Panamanian population, in turn, would allow knowing that the vaccine is safe for the Latin American population and that it produces an antibody and cell response against this virus.

“That is important because most of the people who have died in the United States, in North America, are Latin American and African American. However, most studies are recruiting Europeans or North Americans, whites or Asians. So we need to have Panamanian information, that’s critical,” he said.

On the other hand, it places Panama in the best position to negotiate with those who are producing the vaccine, either bilaterally or as a group, to acquire it, with previous experience that it is safe and produces antibodies in the Latino population.

According to Ortega, different technological platforms are being used for the research of vaccines against OVID-19. For example, he mentioned that Sinovac uses the inactivated virus; Moderna uses the ribonucleic acid technology and AstraZeneca’s vaccine is developed based on the viral vector technology.

(Featured image by Ron-01 via Pixabay)

First published in LA ESTRELLA DE PANAMA, a third-party contributor translated and adapted the article from the original. In case of discrepancy, the original will prevail.