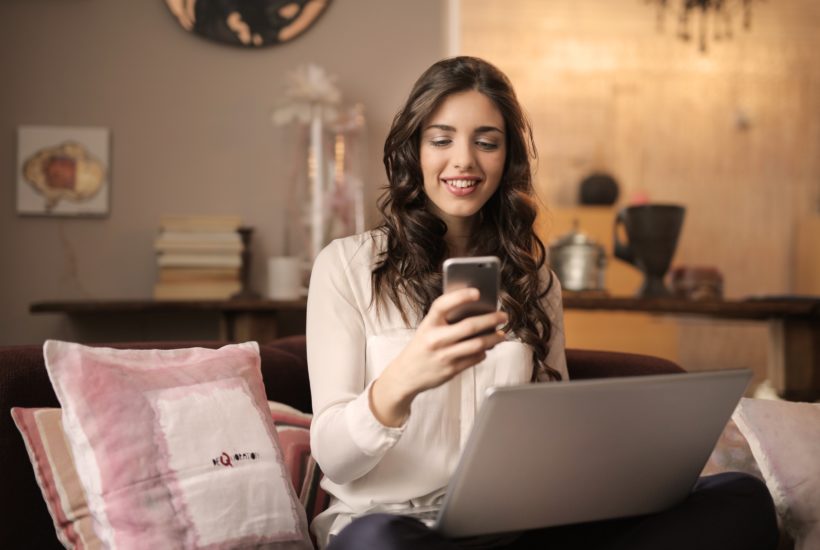 PayPal is doing well and is reporting this in its third-quarter 2019 financial results. The company remains the leader in online payment.

Last month, the young creators of the startup “Stripe” raised no less than $230 million. In the quest to expand the online payment service for professionals, the company has become the largest “unicorn” today. In other words, the most highly valued non-stock company: $32 billion.

But at more than $100 billion more, the PayPal service is still far ahead. The platform shows no signs of fatigue, despite its presence since 1998. The Fintech wave does not frighten him.

His topicality could allow him to enter a circle that remains inaccessible for many competitors like Stripe and Checkout: the Chinese market.

The volume of transactions increases via PayPal

PayPal has just published its quarterly report. It has to be said that the lights are on the green at the company located in San Jose, California. The platform identified as many as 9.8 million new active accounts. That resulted in a significant increase in the total number of payments to 295 million, an increase of 25%.

As a result, the company’s sales increased by 19% year-over-year to $4.38 billion. Furthermore, its net earnings per share increased by 7%.

For the last quarter, PayPal CEO Dan Schulman and his team are looking to build on this momentum. They are already aiming to achieve annual sales of between $17.7 and $17.76 billion. Earnings per share are expected to be between $3.06 and $3.08, which is great news for shareholders.

Nevertheless, the balance sheet could have been even better, if PayPal had not suffered the same fate for its investments in Uber and MercadoLibre.

The two companies, in which PayPal invested funds, finally penalized him, particularly in its increase in earnings per share. Nevertheless, the online payment service has not played so badly recently and stated last September that it had acquired GoPlay, by buying 70% of the company’s capital.

This acquisition is of drastic importance for PayPal

The Chinese company GoPlay is indeed licensed to conduct online transactions within the country itself, where most American and European firms do not have access.

From this considerable market, PayPal could make a major impact and maintain its acquired lead over its competitors. Because despite its 21 years of existence, the company is still looking for itself and has just withdrawn its participation in the Libra project, Facebook’s crypto-currency.

First published in presse-citron, a third-party contributor translated and adapted the article from the original. In case of discrepancy, the original will prevail.