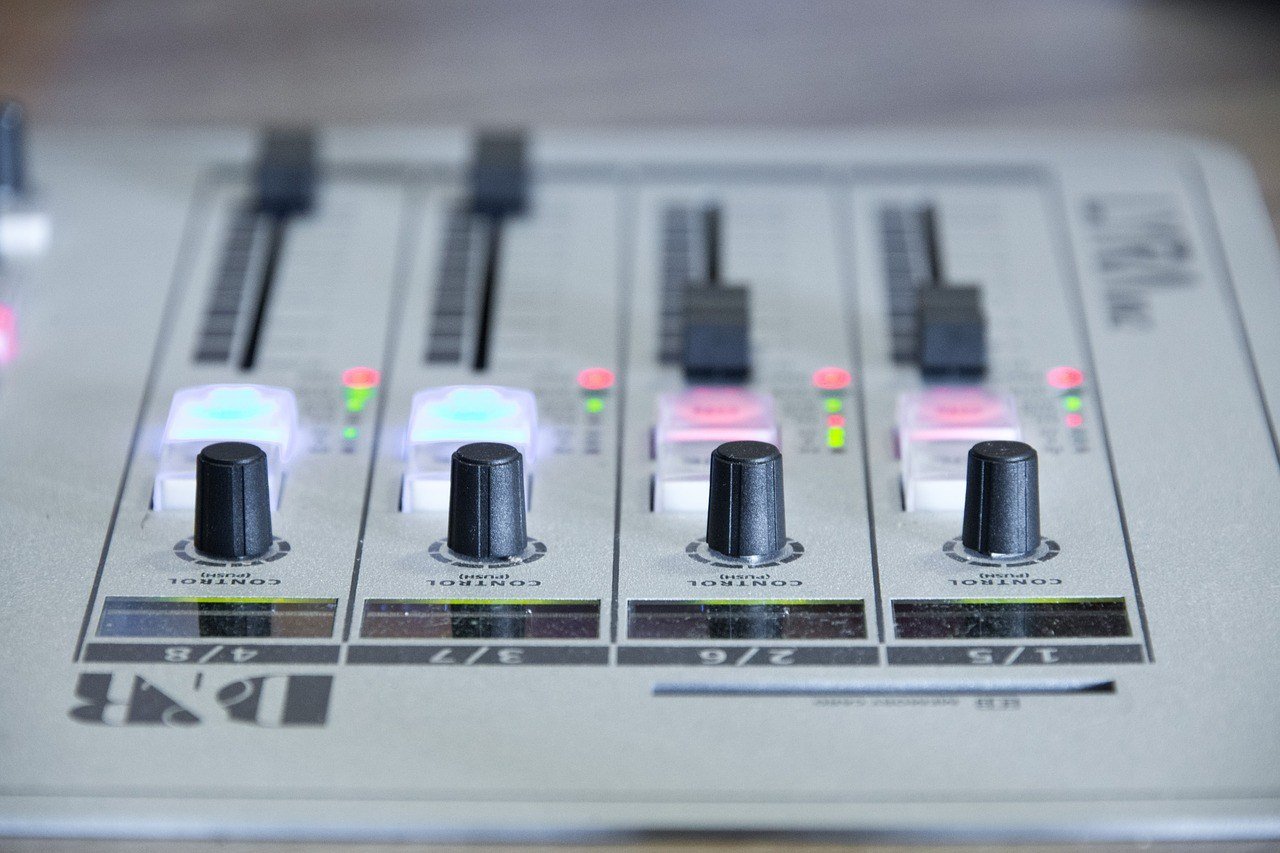 Radio listeners, according to several surveys, are primarily white. This means that most radio stations are still far from tapping a racially diverse audience. In contrast, podcasts reach a more diverse audience, which is why NPR (National Public Radio) believes in the strength of the medium.

According to the Columbia Journalism Review, an NPR study has revealed that 33 percent of listeners tuning into the radio station’s podcasts are people of color. The outcome of the study opened a new door for the broadcasting company, which has been struggling with audience diversification for years. 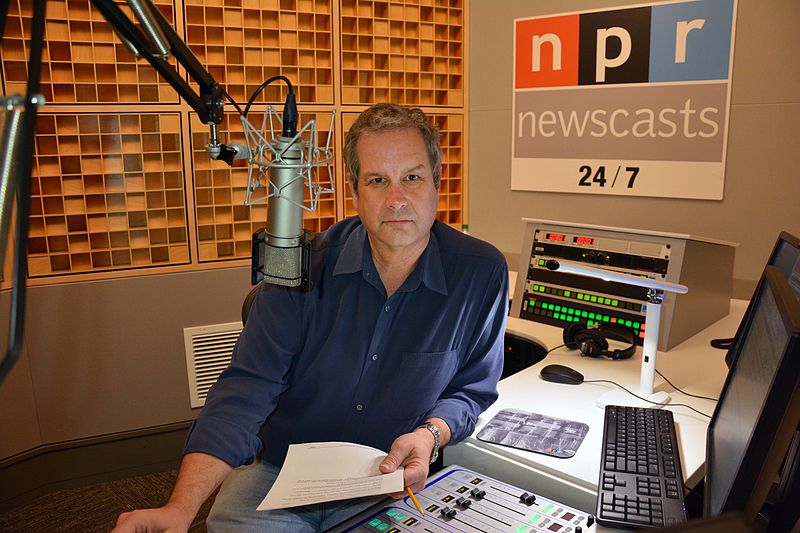 NPR has always been open to strategies that will get them more African American, Asian, and Latino listeners, and it looks like podcasts’ way of attracting digitally savvy and racially diverse audiences is the answer. NPR is responsible for distributing some of today’s most famous podcasts, including Serial, which sparked the recent podcast renaissance.

One popular podcast is Invisibilia, a science show that focuses and discusses the invisible forces that usually guide human behavior such as the possibility of computers changing human character, and many more. Invisibilia has been downloaded 33 million times in the two months of its actual airing.

Keith Woods, NPR’s vice president of diversity for news and operations, said that podcasts attracted new kinds of NPR listeners, something that radio has not done for them. “We’ve gained access to a universe of artists and fans that public radio has never been able to claim in the past. We’re using these podcasts to bring these new audiences into the rest of our programming,” Woods told the Review. Woods added that the younger the target audience is, the more racially diverse the audience gets. 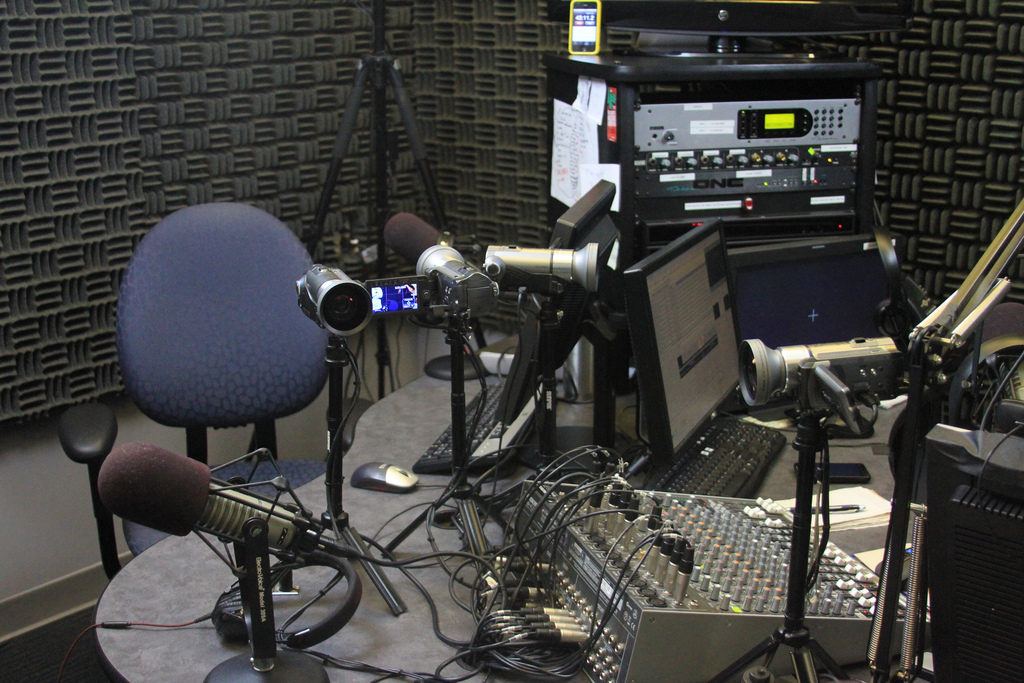 NPR’s Keith Woods stated that the podcasts drew new breed of listeners from NPR. (Photo by Jason Scott via Flickr. CC BY 2.0)

True enough, experts in broadcasting do believe that podcasting is the future of media. It is currently reshaping business and revenue models, like what it did to Public Radio Exchange’s (PRX) Radiotopia. Radiotopia, the podcast network group comprising of 11 podcasts that has drawn seven million downloads each month, is taking radio to the next level by incorporating poetry into their podcasts and giving second chances to hosts that don’t have a radio history. This move is to attract listeners that used to shun radio for its limited offering. Some examples include “Snap Judgment,” a slam poetry-focused show, and Errrthang, a podcast that features slam poetry mixed with political commentary.

Streaming services such as Audioboom (LSE:BOOM) varies its content with traditional radio content from media giants such as the BBC and Sky Sports and contemporary selections targeted at younger listeners. By doing so, it  ups the chances of diverting listeners to other content that they don’t normally listen to, but may interest them. For example, a listener in his or her early twenties who originally went to the platform  to listen to comedy podcasts by Russell Brand or Cracked.com, may choose to browse content under the news or culture categories.

Creative freedom and a room to explore different kinds of themes make podcasts the medium of a progressive generation. Podcasts establish a closer relationship between listeners and hosts because both are not bound by the norms of traditional radio broadcasting.

Adam Sachs, CEO of Earwolf, a podcast network, said that being inventive is what really attracts audiences. Earwolf is responsible for the The Andy Daly Podcast Pilot Project, a podcast presented as a pilot of a new show with each episode. This kind of inventiveness creates excitement that other traditional forms of media can’t.