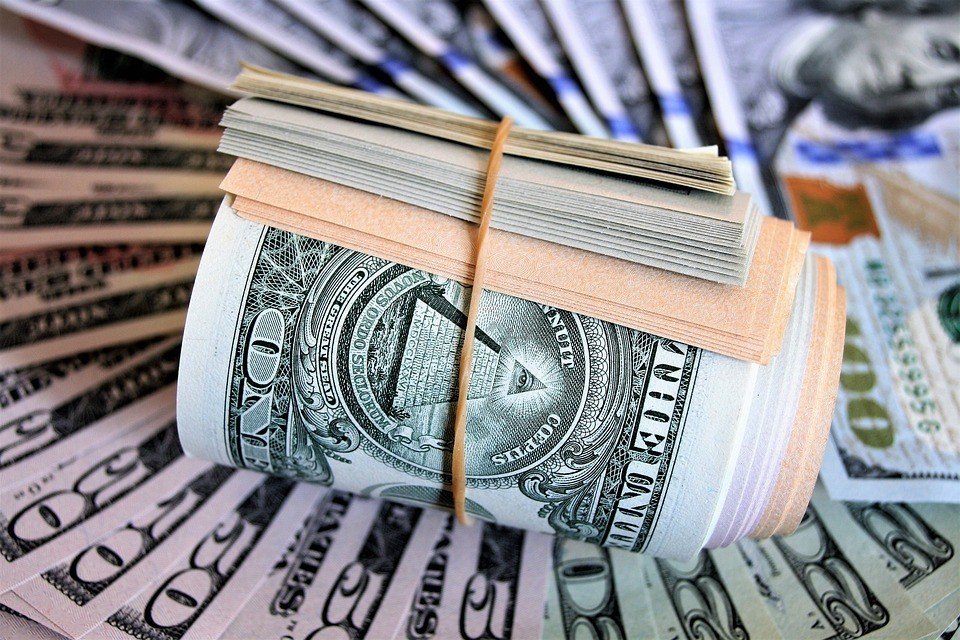 It’s impossible to know how historians will judge the current era. We’re living through times that appear — in comparison to the recent past — to be incredibly turbulent.

Brexit, the Trump Presidency, trade wars and tensions with states such as Russia, Iran, and North Korea look like they will define the story of our times, but none of us knows the “end” to these stories or, indeed, if their significance will resonate into next year let alone beyond.

Yet, as the dust settles, it’s possible to at least consider the first draft of the story of these times. Forex markets experts DailyFX has done this for the period April 2017 to April 2018, looking at 59 major headlines for six world leaders and the impact that they had on currency prices and Google search interest.

The long-term analysis of our period is impossible to know, but projects such as this allow us to look back on the short term at least.

Brought to you by DailyFX