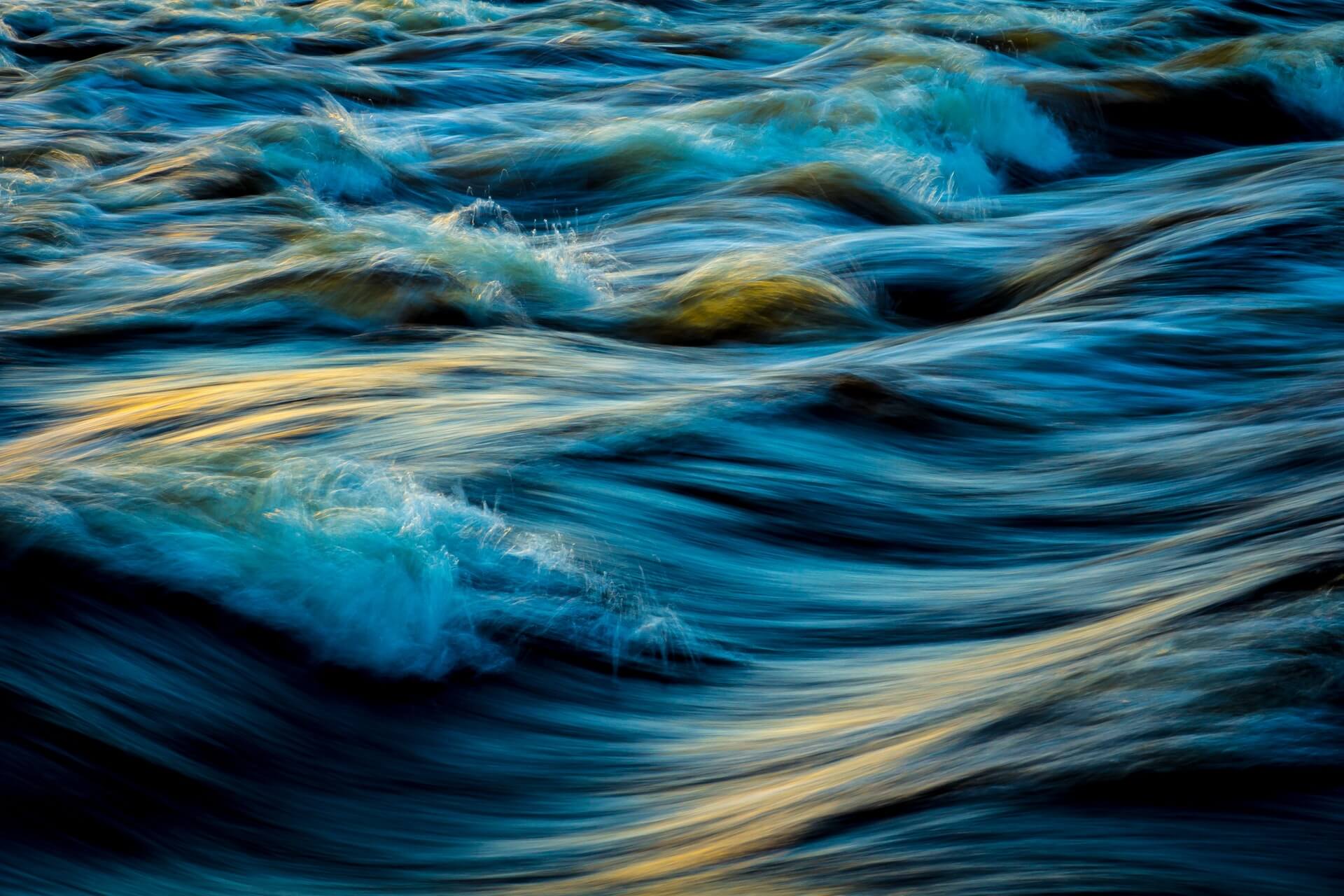 “Back then, it was probably hard for most people to imagine New York City waterways being swimmable. Now, with water quality here vastly improved, it is within reach,” Larry Levine, a senior attorney for the Natural Resources Defense Council, told The New York Times.

Mr. Levine’s statement is a far cry from what could have been heard from a regular New Yorker in the ’70s, a decade when the city’s waterways were at its worst. But now, every New Yorker—regardless of age, background, and socioeconomic status—are convinced that it is high time to make the city’s water swimmable and potable. 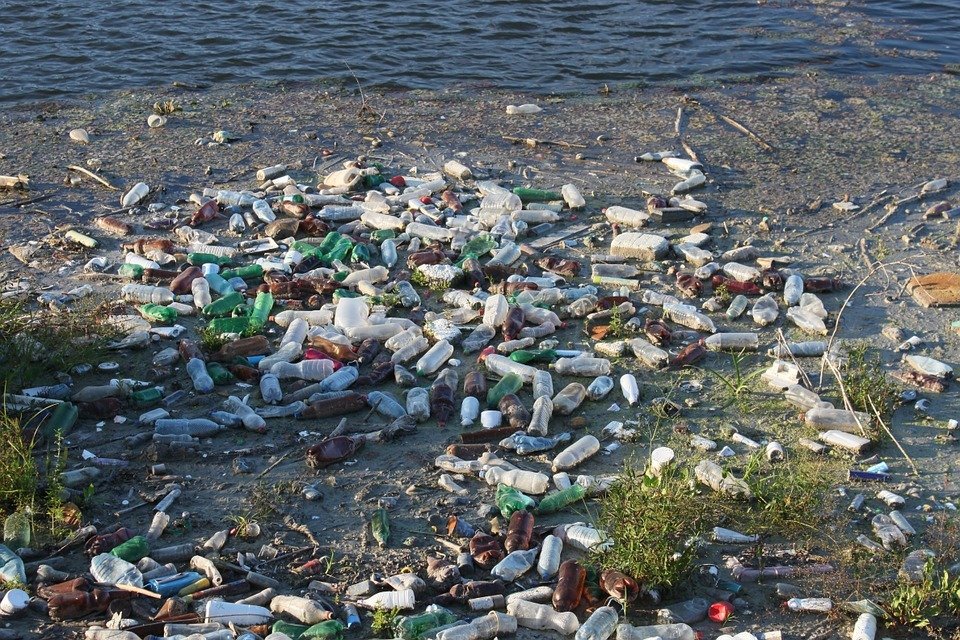 Seaside garbage is still a common sight in the U.S. waterways. (Source)

Everyday, people with a bottle of sample water flock to the River Project, an educational center located on a pier near Houston St., to be part of the city-wide water testing drive to help depolluting its waterways. Behind this is the New York City Water Trail Association, an alliance of paddling groups dedicated to pressing and helping government agencies to clean every sewer pipe in the city.

The city’s enthusiasm over declogging and purifying its waterways came after years of pressure from federal and state regulators. It has resulted to aggressive information dissemination programs that aimed to educate every household on the importance of their participation in the advocacy.

According to urban planners and environmentalists, apart from storm water, sewage overflows are also caused by people’s nonchalance—or ignorance—over the significance of household tank maintenance. Most Americans pay little attention to having their tanks checked, cleaned, and maintained.

SEE ALSO  What's your wealth equation? The roadmap toward becoming a millionaire

A start-up American company is willing to lend a helping hand.

Ecosciences Inc. (OTCQB: ECEZ), a company focused on building, acquiring and investing in businesses around ecological and life sciences, has developed a new technology that will make everyday tank cleaning less of a burden.

The company’s newest products, the Eco-Logical Wastewater Tablets, have active oxygen, nutrients, buffers, and safe aerobic microorganisms capable of cleaning and keeping wastewater systems running efficiently. The tablet can eradicate bacteria on tank walls, stopping them from developing into solid materials or any substance that could cause overflowing.

“When applied regularly, our tablets effectively breakdown existing grease and prevent further solids formation. You just drop the tablet into the tank just like how you drop lemon wedge in a garbage disposal to freshen it,” the company said.

From an urban planning perspective, however, the local government plans to rely on bioswales—or curbside gardens that will intercept, absorb and filter storm overflow—to stop polluted water from invading the river.

These bioswales—5,500 will be strategically installed across New York—will ease pressure on the city’s 14 water-treatment plants, the terminus of both sewage water and storm water runoff. These plants will let wastewater and sewage slip into the city’s waterways during rainy days.

What New York is doing is a wake-up call to both government officials and citizens in other states, proving that even an insurmountable task like this could be initiated by disregarding boundaries, age, or social statuses. It is not every day that regular citizens, government officials, environmentalists would agree on something, let alone work hand in hand to make it tangible, concrete.

“What this demonstration does is represent a milestone, a step toward the holy grail. That’s where we’re heading,” Kate Zidar, executive director of the Newtown Creek Alliance, told the Wall Street Journal.