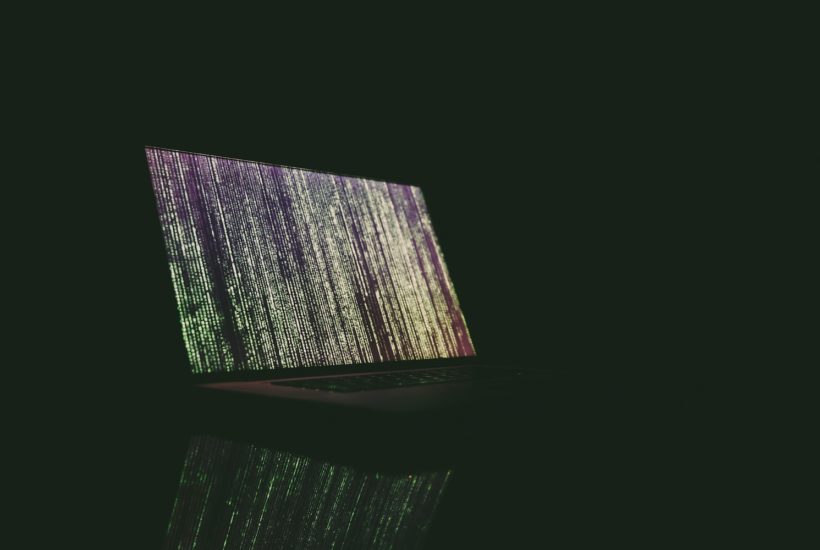 According to analysts from the Moroccan company Dataprotect, sub-Saharan banks are particularly vulnerable to cyberattacks (credit card fraud, phishing, intrusions), mainly due to a lack of investment in cybersecurity and lack of qualified staff.

While the cost of cybercrime is estimated at $3.8 billion (€3.5 billion) in Africa – compared to $585 billion (€528 billion) globally – this does not mean that Africa is any more resistant than other continents to the challenge of cybersecurity. On the contrary, according to analysts from the Moroccan company Dataprotect, founded by Ali El Azzouzi, who looked at the situation of 148 banks from the eight-member countries of the West African Economic and Monetary Union (Uemoa) and three Central African countries (Gabon, Congo, and DRC). Twenty-one banks participated, directly or indirectly, in this survey, entitled “Banking Fraud in Sub-Saharan Africa”.

More than 85% of these financial institutions reported that they have already been victims of one or more cyber attacks resulting in damage, sometimes repeatedly. These include bank card fraud (in 30% of cases) and phishing – a method of tricking people into revealing their personal information, which also accounts for one-third of cyberattacks.

This is followed in 24% of cases by attacks on core banking: viruses and intrusions into information systems. Finally, banks are affected by information leaks, identity theft, money transfer fraud, and counterfeit cheque withdrawals.

Discover award-winning journalism and live world news with the Born2Invest mobile app. Get breaking stories, in-depth reporting from Africa. Explore economic news, business strategies, and many other trending news for you to keep informed.

Investments on the rise, but insufficient

“Clearly, African banks are dealing with professional criminals,” explained Ali El Azzouzi, who estimated that only 6% of incidents are discovered by the cybersecurity staff of financial institutions in the study area. And when they are, they are not always revealed by the institutions concerned, making the financial impact of cyber attacks difficult to assess on the continent.

SEE ALSO  Improve your trading mood with the following tips

The banks that communicated on the issue estimated their losses at an average of $853,687 (€770,000) over the last few years. But Dataprotect analysts pointed to an average cost of $9,978 (€9,000) for each computer infected by malware. “This amount can quickly escalate if the attack is not contained,” they added.

Although, in recent years, this investment remained very modest compared to the losses incurred. The Dataprotect report warned that “In terms of cybersecurity, investments must be proportional to the information risk incurred by the company. It is in the financial sector that the risk is greatest.”

From an operational point of view, 55% of financial institutions use outsourcing for their cybersecurity activities, believing that this allows them to remain focused on their core business. They also do so because of the difficulty in recruiting qualified staff, an issue raised by more than 85% of the banks surveyed. “A cyber-security specialist is often reluctant to work in a company where he or she will be professionally isolated and without the possibility of promotion in his or her field,” explained the report’s authors, according to whom only 20% of the institutions that took part in the survey take the subject seriously.

Without fully immunizing them, their vigilance will enable them to prevent most intrusions. But the remaining 80% “operate with their eyes closed in a high-risk area and, once hit, will suffer maximum damage,” warned Dataprotect analysts.

The Moroccan company specialized in information security currently operates in more than 35 countries, with more than 500 customers including 100 banks, in Africa, Europe, the Middle East, and the Asia Pacific. Its turnover exceeds $11 million (€10 million).