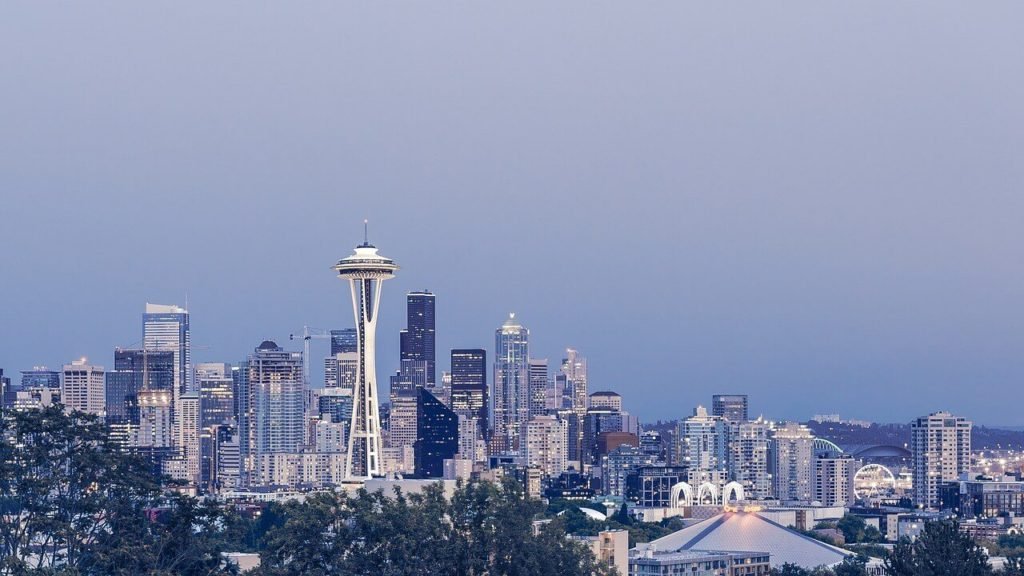 The world’s environment has been suffering from the adverse effects of carbon dioxide emissions and that is why many bodies are working toward reducing it. In the United States, many states are making progress in reducing their annual CO2 emissions through regulatory standards. After a long battle, the ports of Tacoma and Seattle are finally going to have standards of their own to abide by.

At the turn of the new year, all trucks serving international container terminals at the said ports are required to have a 2007 or newer engines. The trucks could also have certified emissions control system. Once the new clean truck program is effective, it is expected that diesel particulate matter emissions by trucks will be lessened by 90 percent.

Washington Trucking Associations (WTA) Executive VP, Sheri Call calls the long and drawn out battle as a big controversy. She is also frustrated at the fact that the program did not get approved in 2018. Considering most of the WTA’s members support the program, it should have been implemented during its original effective date on Jan. 1, 2018. It was later on moved to April 1 the same year, until it was postponed again to Jan. 1, 2019.

About 70 percent of the registered trucks in the ports have met the new clean truck policies and the numbers are rising each day. Once the calendar hits Jan. 1, the ports will be turning away non-compliant trucks. 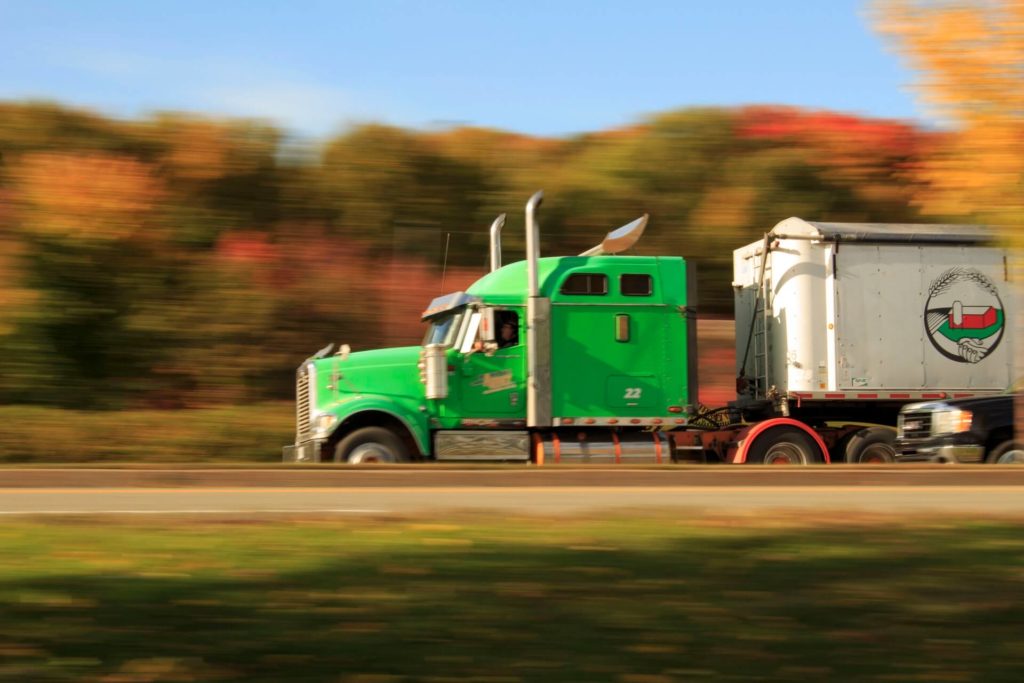 The State of Washington will implement new regulations for truck emissions that will be implemented on Jan. 1, 2019. (Source)

Those against the new program are from independent owner-operators and make up for about 80 percent of the 4,000 drivers in the ports. During their protests earlier this year, they cited the high costs of buying trucks as the main reason for going up against the clean truck program.

The settlement was reached when the management at the ports of Tacoma and Seattle created a $1 million loan program geared toward lessening the cost for the drivers. A total of 65 applications have been made for the loan program since November.

The new program’s upsides for workers and the environment

The developments at the ports of Tacoma and Seattle are big news not only for the surrounding areas but also for the workers themselves.

Aside from polluting the environment, CO2 emissions are harmful to the human body. CO2 displaces the oxygen in the atmosphere and as levels rise, it becomes more difficult to breathe. In enclosed areas like the driver’s seat in trucks, high levels of CO2 could result in headaches and other health complaints.

Since the drivers are exposed to the air around the ports on a regular basis, it is hard to tell just how much the pollution has taken a toll on their bodies. Hopefully, the new clean truck program could remediate the problem effectively.

The new standards set at the ports of Tacoma and Seattle are going to revitalize the air in the surrounding area. Other industrialization-heavy locations should follow suit soon before the problem reaches extents where it is harder to solve.