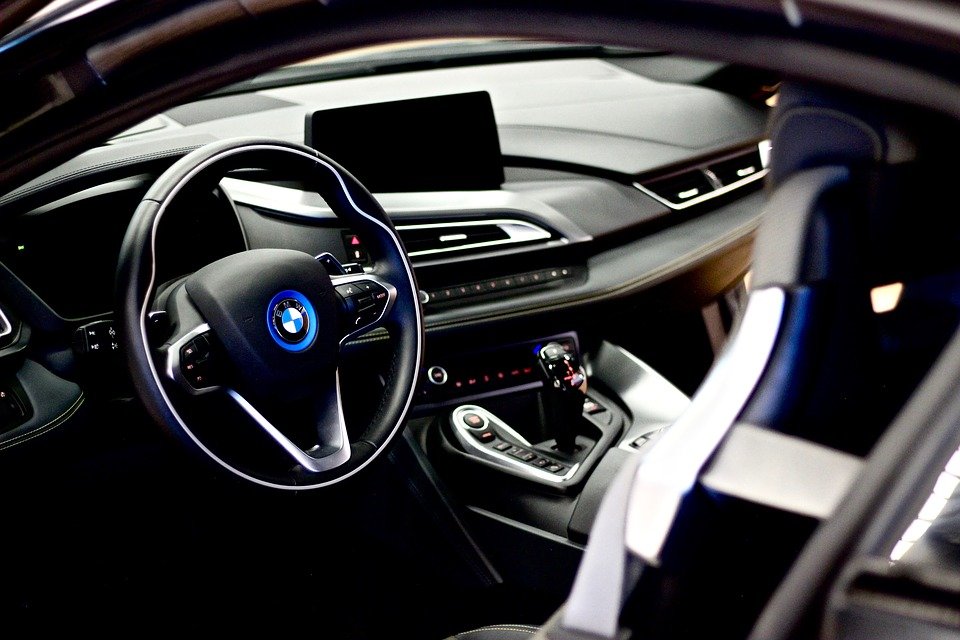 Ready or not, self-driving cars are on our streets. New and disruptive automotive technology is destined to change lives, laws, industries and major sectors of our economy. But first, self-driven cars must be tested and that’s the stage we are experiencing now.

Concerns over the safety of autonomous vehicles increased in January when an Uber test car struck and killed a pedestrian in Arizona. In spite of the tragedy, states are moving quickly to allow for autonomous testing. Those willing to assist in overseeing the testing are competing for the attention of companies developing self-driving vehicles.

The increase of driverless cars on roadways has pushed elected officials at both the state and local levels of the government to pass laws and regulations related to passenger safety. Currently, 22 states have laws regulating or relating to self-driving cars and 10 states have approval from USDOT to test autonomous vehicles.

Goldman Sachs economists predict that driverless rideshare vehicles will cause the ride-sharing industry sector to grow from $5 billion in current revenues to $285 billion by 2030. Driverless cars will become somewhat common on roadways over the next five to 10 years. As for safety, other experts predict that autonomous vehicles will be responsible for reducing the number of driving-related deaths from 40,000 each year to only double or single digits.

Driverless cars are classified, or scored, on a scale of zero to five. A classic car with all human controls is scored as a zero. Vehicles with no steering wheel, gas or brake pedals are scored as a five. Currently, most autonomous cars have a rating of four. 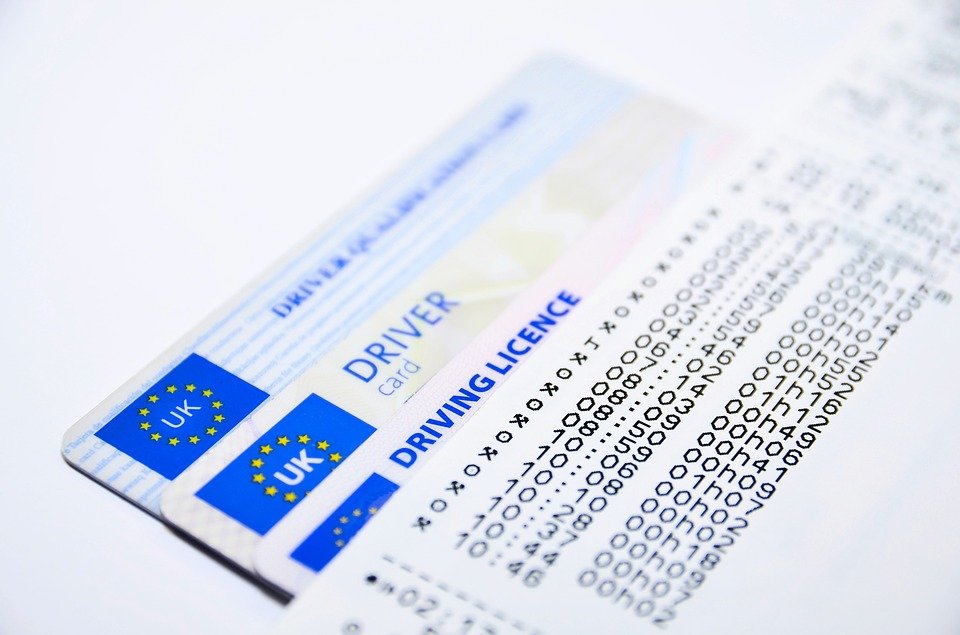 The Ohio state requires companies to have driving licenses before testing out driverless cars. (Source)

The Rhode Island Department of Transportation is now accepting proposals for a program known as the Transportation Innovation Partnership (TRIP). This program will soon begin shuttling commuters around Providence in autonomous vehicles. Regulatory decisions will be completed by fall 2018 and testing will begin by the end of the year. If initial success is achieved, the department plans to expand autonomous vehicle testing to the rest of the state.

States on the adoption of driverless cars

The city of Frisco in Texas will get the nation’s first self-driving car service. In July, residents will be able to travel in autonomous cars on test routes. The first vehicles will have a person in the driver’s seat for safety but the cars will eventually be allowed to transport passengers without a driver. Arlington, Texas, is also experimenting with an automated vehicle program.

Last week, the state of Ohio announced an autonomous vehicle testing program. An exact timeline for when vehicles will first appear on the state’s roadways has not yet been announced but planning is underway. To enhance safety, companies wishing to test driverless cars in Ohio will initially be required to have a licensed driver behind the wheel.

Connecticut announced last month that a pilot program will be launched and autonomous vehicles will be tested in four cities. The announcement made it clear that Connecticut welcomes the driverless car industry. Officials expect that Stamford may be the first city to begin testing later this year.

Along with all the other automotive changes, the design of cars will soon be significantly different. Passengers can expect back seats to be larger and more comfortable. Some will have the ambiance of a living room while others may be designed to simulate an office environment.

The world of transportation is changing dramatically and at warp speed. Motorists had better get ready for self-driving vehicles.