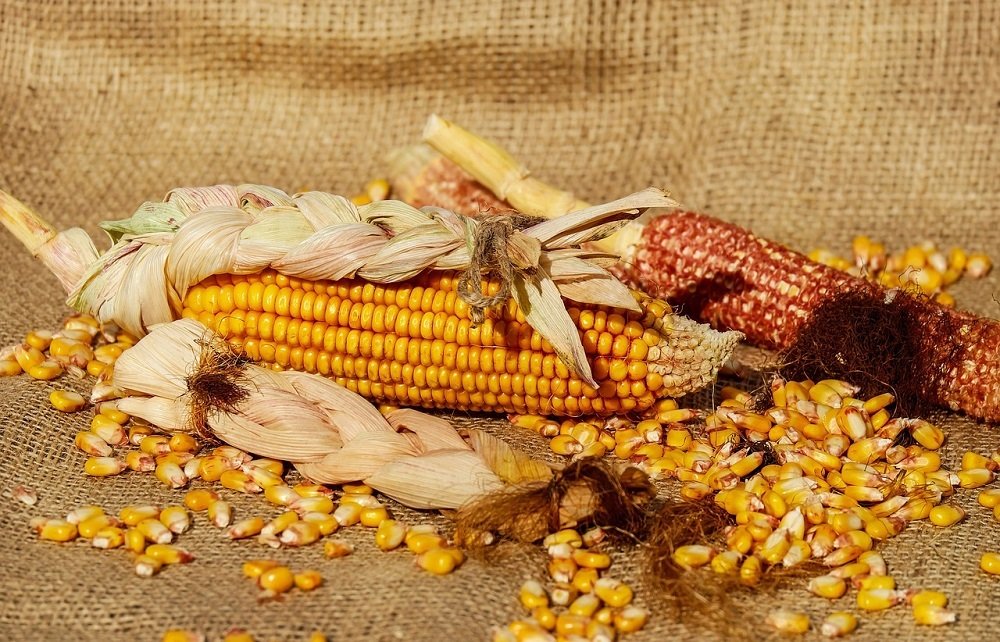 The first full week of June is underway and the USDA is planning to end the week with the June WASDE report on Friday at 11 am central time. Often not a hot topic report as the June 30th Grain Stocks and Planted Acreage report often take most of the thunder.

However, given such a problematic planting season, minor early adjustments might not be much of a surprise; even if typically unlikely.

The corn outlook continues to lack much of anything new to concern the market with. Ending stocks for 2016/17 are seen falling slightly from the previous 2.295 billion bushel May estimate. Strong corn to ethanol consumption in addition to surprisingly strong exports has done as much as it can to help hold this market together or at least given it a reason to not trade lower than prices seen last fall and lacking any reason or motivation to try higher. Surpluses both here and in South America remain a wet blanket for the market and may not find anything new in Friday’s report.

The soybean outlook isn’t any more impressive at this time. South America’s crop has gone from average to big, to bigger, and it seems to continue to grow as Brazil’s Agroconsult has raised their estimate to a massive 115.0 million metric tons (MMT) vs the USDA’s previous 111.60 MMT. Given the strong likeliness of some US acreage shifting to soybeans away from others such as corn, wheat, cotton, and rice; growing South American production/stocks will only be compounding the issues we face here domestically. 2016/17 US ending stocks were estimated at 435 million bushels in May and is estimated to grow to 440 this Friday. 2017/18 is also seen growing from the previous 480 to estimate of 495 million bushels. This big crop just keeps getting bigger; both here and there.

SEE ALSO  Demands are high, but the prices of rice still remain low

A ho-hum report is likely this time around, but some significant changes might be justifiable in the near future. Large swaths of the Corn Belt again picked up heavy rain showers through the weekend; impacting regions that have yet to finish planting the first time, much less the second or in some cases the third. Private analysts have already begun to lower the outlook for yield as well as a few less planted acres. All positives for the corn market; not so much for soybeans.

Starting off the week, managed money was estimated to be net short roughly 84,000 soybeans and 192,000 corn contract with a combined grain position of near record short. Needless to say, too much rain has not net scared the “funds” into a panic buying mode; rain makes grain is what they hear and rains make grain was well proven last year. It may take a more concrete weather concerns to gain their attention or at least an acknowledgment from the USDA in the form of reduced acres/yield estimates. Until then a too wet story may simply not find any footing to run with; however a too dry story is a different animal and we can simply look north to the Dakota’s, Minnesota and Montana.

Accounting for nearly 9 million acres of corn, the Dakota’s typically are not a make or break state for the markets to focus on but given the weather issues in the corn belt and already reduced planting intentions, 9 million acres under drought stress could spark fresh production concerns; especially now that higher than normal temperatures are expected across much of the US growing regions over the next several days as we head into the real summer months.

It may be too early for any significant changes out of the USDA during this coming report, but June is a busy month with a lot of moving parts on the play. Managed money remains heavy on the short side of the game with a strong and what appears to be volatile weather season yet to come. The crop may be mostly in the ground by now, but a long growing season is yet to be seen.