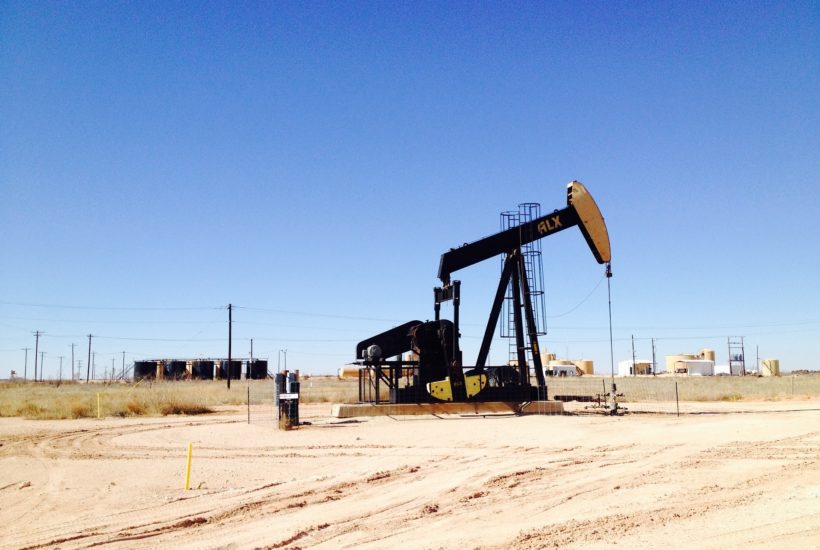 The president of the national oil company (NOC) in Libya, Mustafa Sanalla, said he was concerned about the presence since Friday, June 26th, of “foreign armed men” in al-Charara.

It was through a statement on its website that the NOC signalled this fact and expressed its concern, saying that it was “deeply concerned about the presence of Russian and foreign mercenaries on the al-Sharara oil field”. According to the statement quoted by AFP, a convoy of “dozens of vehicles entered the site on Thursday evening, June 25th.”

Download for free our companion app and read the latest financial headlines from around the world. Born2Invest mobile app makes it easy for you to keep informed, to intuitively move from story to story, and from section to section. Our clean design lets you read articles without clutter, and use the app with no limits on how many articles you can view.

After months of stoppage, the field, under the control of Marshal Khalifa Haftar, a Libyan businessman, had resumed production in early June and was again blocked three days later by pro-Haftar militiamen.

Located in the Oubari region (about 900 kilometers south of Tripoli), al-Charara is run by Akakus, a joint venture between the NOC, Spain’s Repsol, France’s Total, Austria’s OMV and Norway’s Statoil. It usually produces 315,000 barrels per day, out of a national production of more than one million barrels per day, according to the NOC.

The Libyan oil that is lacking on the international market

Libya has the most abundant oil reserves in Africa and its fragile economy is largely dependent on oil revenues. However, the country has been undermined by violence and power struggles since the fall of Muammar Gaddafi’s regime in 2011.

SEE ALSO  Entrepreneurs share what to do when starting a business

Two rival authorities are vying for power: Fayez al-Sarraj’s Government of National Unity (GNA), established in Tripoli under a UN-sponsored agreement, and a power embodied by Khalifa Haftar, supported by Russia, Egypt and the Emirates. Many oil sites have been blocked since January by Haftar, who intended to use the case as leverage in talks with the GNA.

In the context of this conflict, Russia denies playing a role in the presence of Russian mercenaries. However, in May, a UN expert report confirmed the presence in Libya of mercenaries from the Wagner group, reputed to be close to Russian President Vladimir Putin. A few weeks ago, the GNA, supported by Turkey, regained control of the entire northwestern part of the country.

Russian mercenaries then withdrew from south of Tripoli and retreated further south, according to the GNA and other corroborating sources. NOC boss Mustafa Sanalla denounced “attempts by foreign countries to prevent the resumption of oil production.” These countries “take advantage of the absence of Libyan oil on world markets” and, while they “publicly and cynically” regret the halt in production, they “support behind the scenes those who are blocking it,” he added.

(Featured image by jwigley via Pixabay)