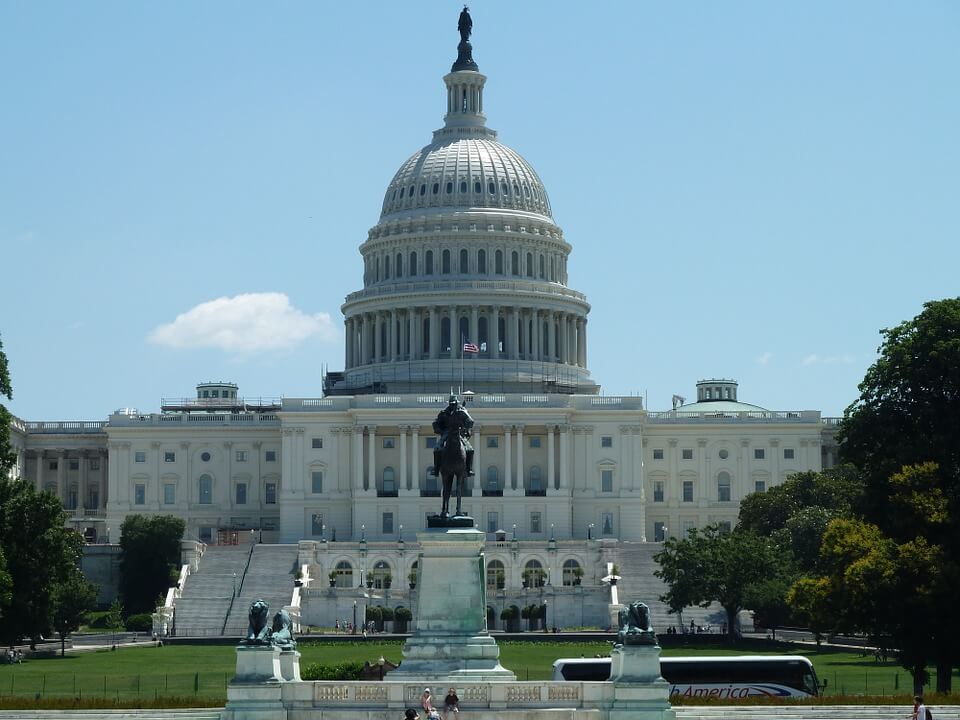 The wheels on the Trump administration’s $1 trillion infrastructure plan appear to be moving. After months of delays, the president, through an executive order, announced the creation of a Presidential Advisory Council on Infrastructure.

Neither the president nor Congress has been able to focus on infrastructure as health care legislation has dominated the early months of the Trump presidency. But now, the president has laid a foundation for the development of a 15-member panel to advise him on issues that are hampering the development of infrastructure projects nationwide. He has also named Commerce Secretary Wilbur Ross as the individual who will direct the Council’s activities.

Membership on the Council will include public representatives with either experience or subject-matter expertise in areas related to real estate, finance, construction, communications, technology, transportation, logistics, labor, environmental policy and economic development. The Council will operate under the direction of Secretary Ross at the Department of Commerce. Within 60 days from the establishment of the Council, Secretary Ross is expected to submit questions that the Council will consider and include in its report to the president.

There’s an abundance of issues to contemplate – federal funding, regulatory changes, environmental issues, private-sector involvement, incentives, shovel-ready projects, collaborative initiatives of all types and overall support for delivery of infrastructure projects. The Council’s findings will lead to recommendations that can be made to the president.

Because the president has been clear that his proposed infrastructure plan will rely heavily on private capital and public-private partnerships (P3s), members of the Council will also be asked to identify opportunities that should be prioritized and to address statutory and regulatory changes that should be made. Trump has repeatedly said that his $1 trillion plan will include only $200 billion in federal funds over a 10-year period and that he expects to leverage the remaining $800 billion from private investments and local and state funds. 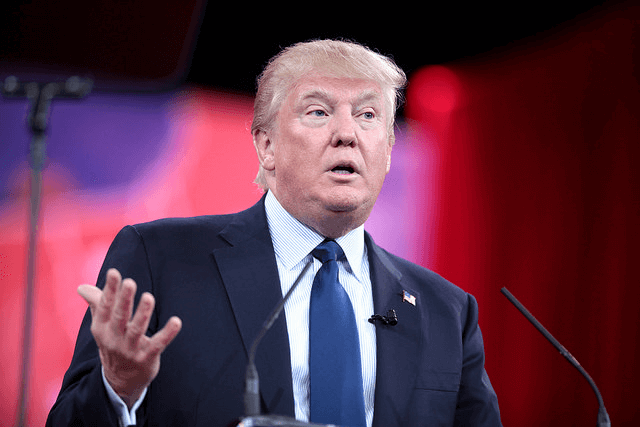 Neither the president nor Congress has been able to focus on infrastructure as health care legislation has dominated the early months of the Trump presidency. (Image by Gage Skidmore via Flickr / CC BY 2.0)

The Council will also identify best practices to improve procurement processes and ensure successful collaborative efforts. The president expects the Council to promote advanced manufacturing and infrastructure-related innovations in technology for infrastructure projects.

SEE ALSO  How will stock markets react in the face of a possible recession?

Although no timetable for naming members has been announced, appointments to the Council will be watched closely. The members will be instrumental in helping to structure the rebuilding of America and promoting public-private partnerships. The projects will not only begin to repair the nation’s crumbling infrastructure, but the work will also create thousands of high-quality jobs for American workers and stimulate an ever-growing economy.