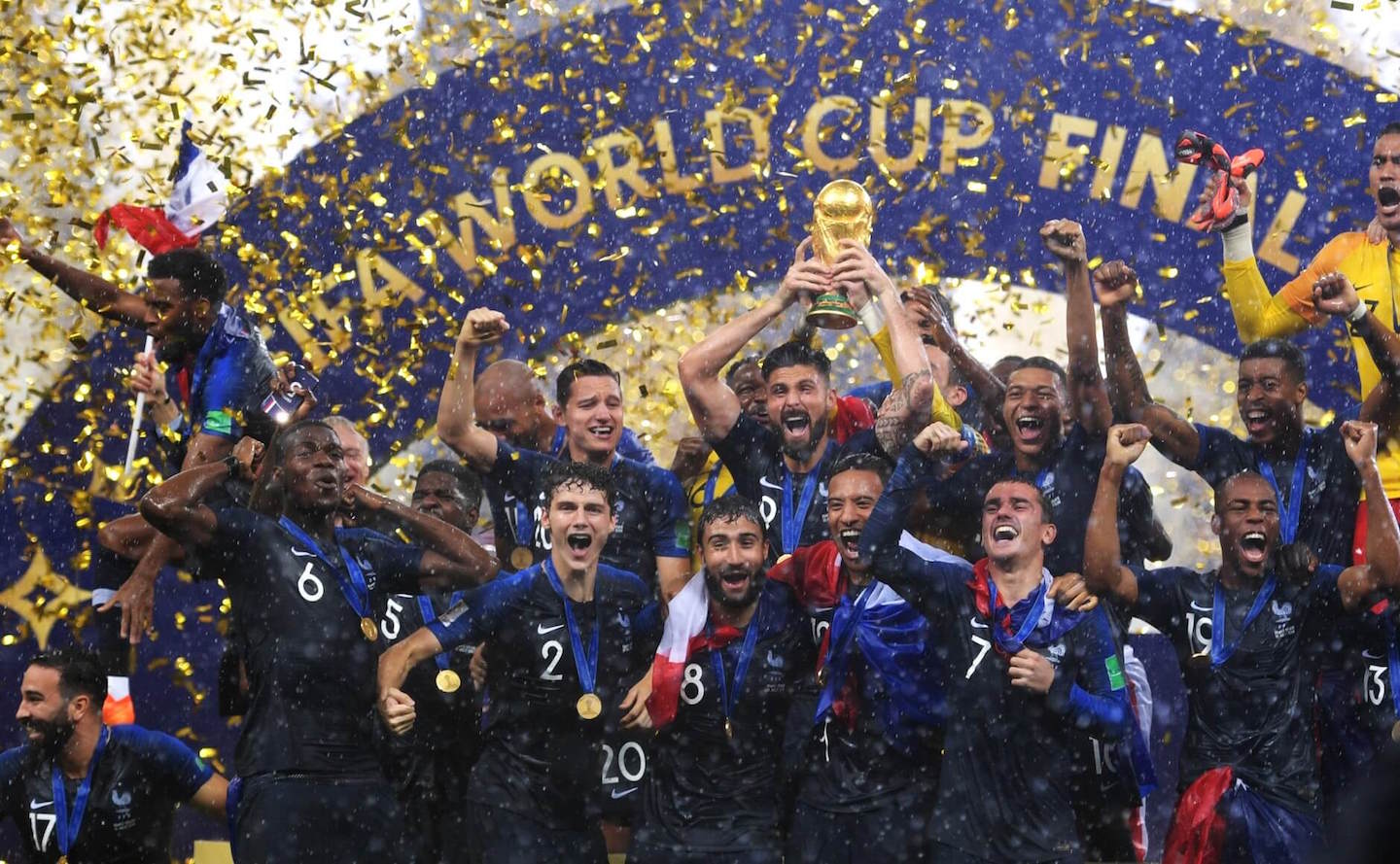 After several games, awe-inspiring victories and heartbreaking losses, the 2018 FIFA World Cup has come to an end. Coming out as the champion is France after going up against Croatia in a 4-2 affair. Now that the dust has settled, it’s a must to look at the works and the costs behind the grand spectacle.

It should come as no surprise that the World Cup is one of the grandest events in sports and might only be matched and even surpassed by the Olympics. As expected from an epic bout, ticket prices fetched insane prices. Fees for the opening matches ranged from $220 to $550. The next rounds were tagged between $180 and $750 with Category 1 tickets for the semi-finals being the most expensive during such stage.

On the other hand, tickets for the final match is another story. The Luzhniki Stadium in Moscow housed a lucky 80,000 spectators who were quick enough to buy tickets to the game. Category 1 prices were at $1,100, which is double the price for the same seats during the opening. Category 2 and Category 3 tickets were tagged at $710 and $455, respectively. Meanwhile, CNBC reported that Russia also offered special prices for wheelchair users and obese persons at $455.

Although tickets were available for pre-ordering months ago, not many were quick to buy as they had no guarantee that their teams would be participating in the finals. This created an opportunity for scalpers to hoard tickets and jack up prices to gain massive profit from supporters of the Croatia and France teams and die-hard FIFA fans as well. 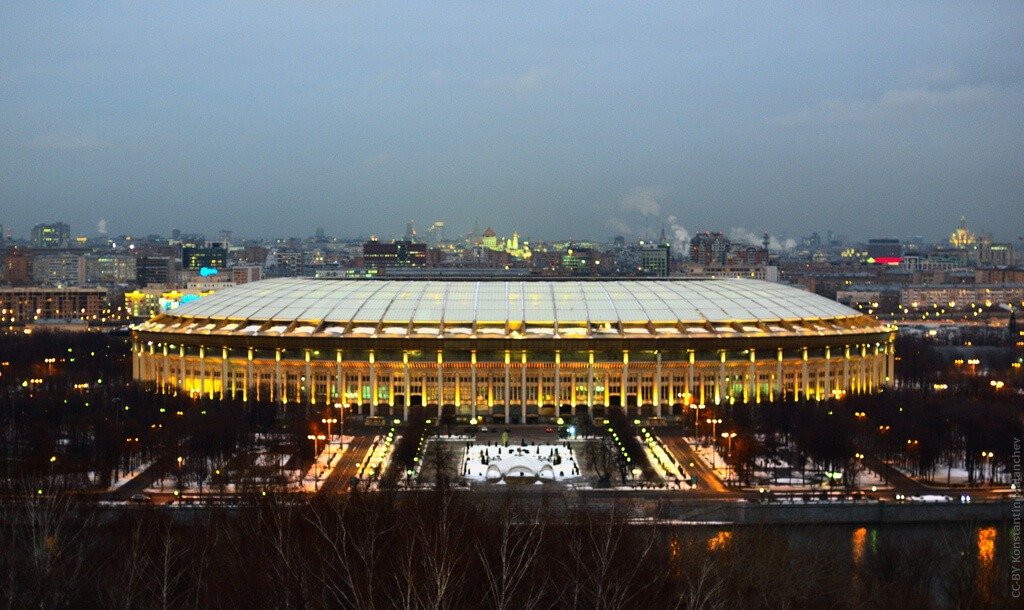 The final match for the 2018 FIFA World Cup took place at the Luzhniki Stadium (pictured). (Photo by Konstantin Malanchev via Flickr. CC BY 2.0)

According to a report by Reuters, tickets for the final cost around $2,500. It was more than double the original retailing price of Russia for the finals tickets, but fans — most specifically the French and Croatians — are willing to get seats to the championship match regardless of the price. As one Croatian fan would put it, “This is a once in a lifetime opportunity.” So for them, it was an opportunity they cannot pass up.

Because of their eagerness, some Croatians bought tickets with their credit cards. Considering that most of the ticket resellers were unofficial, it was a risky move by the football fans as they put their details and financial status in jeopardy for the transactions.

While the price may be insane at $2,500 a piece, others have spent more just to watch the game. According to Goal, certain resale websites took advantage of the opportunity and began selling Category 1 tickets at a whopping $105,000. Tickets for the other matches were resold somewhere between $831 and $15,000.

Now that the 2018 FIFA World Cup has concluded, football fans have to wait another four years for the next major tournament. Hopefully, some fans have learned from their mistakes with the previous tournament and have decided to purchase tickets from FIFA’s official website ahead of the games.