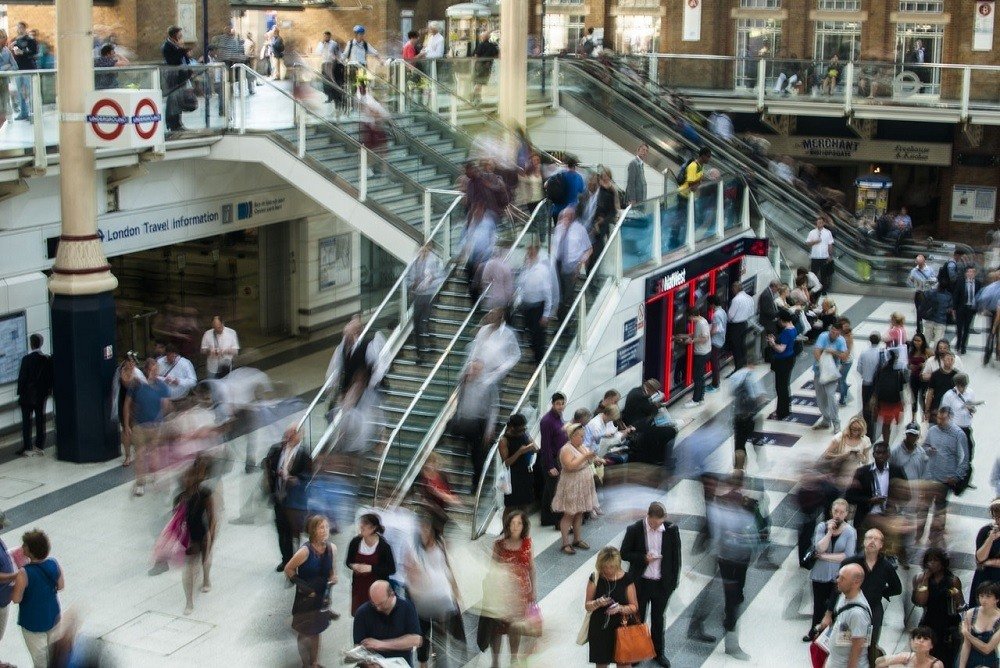 It’s not your imagination. Your consumer rights are vanishing. Not a day seems to go by that you don’t see news of another consumer regulation being dismantled, a law coming undone, an anti-consumer executive order being signed.

“From the very beginning of his campaign, Donald Trump made it clear that he intends to win the economy,” says Alex Geisinger, a law professor at Drexel University. “Touting a pro-growth agenda, the administration is taking steps to cut so-called government red tape, and, with that, a series of repeals on regulations across various industries.”

If you run a business, these may be the best of times. But if you’re a consumer? Not so much.

It doesn’t have to be that way. If you’re a regular reader of this feature, you already know whom to call and what to say. I list the names, numbers and email addresses of the executives who can help in my handy directory of executive contacts.

Which businesses are dismantling their regulations the quickest?

The airline industry has been pushing hard to chip away at pro-consumer federal regulations. A few weeks ago, it looked as if it had scored a victory when a Supplemental Notice of Proposed Rulemaking – a precursor to creating a new federal regulation – was suspended.

The proposed rule, ordered in the waning days of the Obama administration, would have required airlines and ticket agents to clearly disclose to consumers all customer-specific fee information, including charges for a first and second checked bag and a carry-on bag, wherever fare and schedule information is provided to consumers. It also would have mandated that the baggage fee information be disclosed, adjacent to the fare, at the first point in a search process where a fare is listed in connection with a specific flight itinerary.

But the airline industry also has become its own worst enemy with a string of high-profile passenger confrontations, including the shocking expulsion of David Dao from a United Airlines flight in Chicago. They’ve slowed the momentum of deregulation and could, oddly enough, create more regulation in the long term.

Still, some frequent air travelers feel a sense of hopelessness.

“We have lost our rights as citizens,” says Jeni Farque, who often flies as a government contractor. She points to recent abuses not only by airlines but also by the Transportation Security Administration, which has taken a more vigilant approach to full-body searches.

Other industries are rapidly dismantling regulations, too. The Consumer Financial Protection Bureau (CFPB) faces a dramatic overhaul that could render it impotent. And the Obama-era financial reforms, which protected consumers on many levels, face serious overhauls under the Trump administration.

“Almost anyone who has dealt with a bank, credit card company or other financial institution understands the power these groups have over the average person,” says Geisinger. “The average person doesn’t have the time, money or expertise to fight the banks.”

Geisinger notes that the CFPB is empowered to protect consumers against “unfair, deceptive and abusive” practices, serving as an important counterbalance to the financial industry. Weakening it would eliminate an important safeguard.

Unfortunately, the only real way to protect yourself from this reckless deregulation is to remain vigilant – and to vote the right way in the next election. Candidates who want to eliminate consumer protections are not on your side.

The president recently signed a bill that would effectively allow your Internet Service Provider (ISP) to track your every move online and sell that information to the highest bidder.

SEE ALSO  What's the truth behind Facebook shutting down an AI-to-AI conversation?

Until now, says Eva Velasquez, president of the Identity Theft Resource Center, consumers have taken their privacy for granted. They shouldn’t.

“Privacy is one of the consumer rights going to the wayside and it is our responsibility to speak up for them,” she says. “Especially in the case of the recent overturn dealing with ISPs and consumer privacy, now more than ever we need to explore how to make these rules and frameworks better — not just get rid of them all together.”

Velasquez says most consumers don’t realize that they can change their settings to prevent their names, locations and other personal information from falling into the wrong hands. For example, on my favorite browser (Google Chrome) on a Mac, pressing Shift+command+N will open an “incognito” browser window that cloaks your identity. I also am fond of using a Virtual Private Network to further obscure my personal details.

You can’t be too safe.

Wherever you turn, consumer rights are eroding quickly. They’re not gone forever, and you can do things now to prevent yourself from becoming a victim. Take these steps today, and next November at the polling booth, and your rights will continue to be protected.