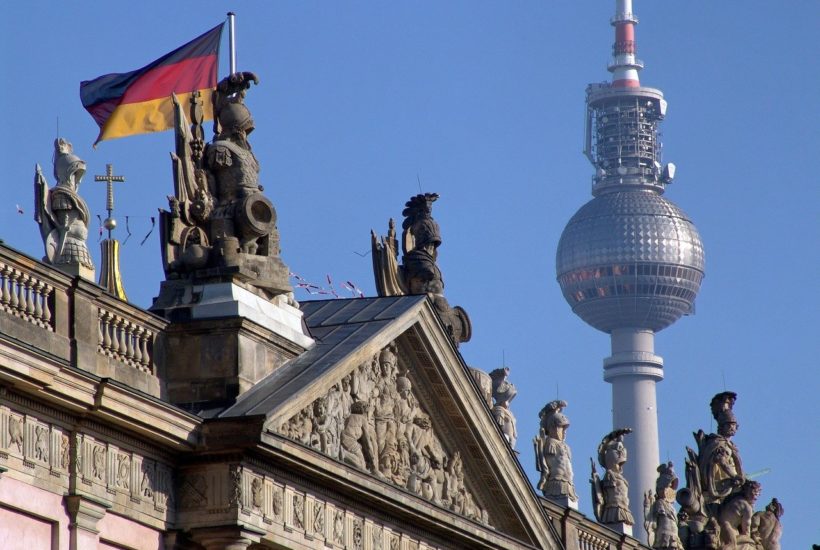 The Berlin-based fintech company Raisin (“Weltsparen”) has given the public a glimpse of its business figures for the first time. Although the corresponding figures are from 2017, i.e. almost three years old, they are still somewhat meaningful: with revenues of $13.8 million (€11.9 million), the deposit broker was ahead of N26 at that time with $12.8 million (€11.0 million) and even well ahead of its direct competitor Deposit Solutions (“Zinspilot”) with $6.6 million (€5.7 million. Compared to the previous year, the almost $13.9 million (€12 million) represented a 111% growth in turnover.

If you want to find more details about the fintech company Raisin and the first ever disclosed figures, download for free our companion app, Born2Invest. Available for both Android and iOS devices, the Born2Invest mobile app brings you the latest business news in the world so you can stay on top of the market.

Is Raisin one of the most powerful fintech companies in Germany?

The disclosed figures support the impression that Raisin is one of the most potential German financial startups ever. Although, the accepted cash burn with a total of $33.7 million (€29 million) initially seems to be considerable. (concretely: the loss carried forward of $22.4 million (€19.3 million) was accompanied by a net loss of $11.3 million (€9.7 million)).

However, this figure is relativized by the fact that the deposit specialist had already collected almost $81.4 million (€70 million in funding at that time, i.e. had a cushion of around $46.5 million (€40 million). It should be noted that this was all before the $116.3 million (€100 million) mega-round at the beginning of 2019.

In addition to sales revenues and capital resources, the Raisin financial statements also provide one or two interesting figures

However, the reader is denied a glimpse into the core of the business model. This way, one neither learns anything about the “assets under management” (i.e. how many savings deposits the fintech company had brokered to its most foreign partner banks at the time), nor does one get closer to the question of how high the commissions are that Raisin collects for this service.

Raisin also ‘misses’ to report on the number of customers

And apart from that? One more thing for the connoisseurs: the Net Promotor Score (which reflects the willingness of existing customers to recommend the product to others) was 73 – after 41 the year before.