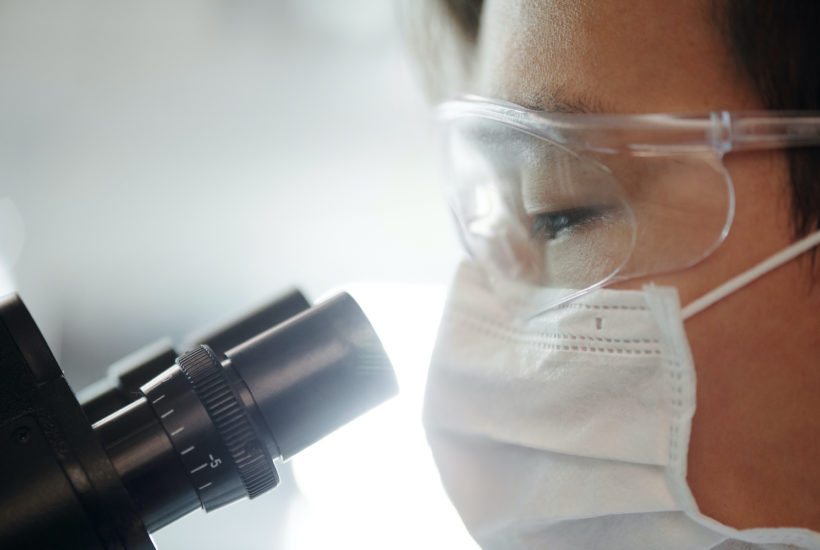 The health sector continues to be attractive to investors despite the coronavirus health emergency, and the bioprinting market is another example. Regemat 3D, a company from Granada specialized in the generation of three-dimensional tissues, will open in the next few days a financing round through the crowdfunding platform Crowdcube with which it expects to raise $3.47 million (€3 million), according to the company’s explanation.

“In the coming days, Regemat 3D will allow the entry of equity to all types of investors, through a round of crowdfunding, something that had been in demand in the sector,” advanced from the company. Regemat 3D hopes to use the resources to continue its international activity and add new suppliers and users on a global scale.

At the moment, the company exports its bioprinting systems and bioreactors to 28 different countries, according to information provided by Regemat 3D. Likewise, it has already obtained $809,000 (€700,000) this year between the ICO funds, the Cervera de Cdti instrument and the H2020 program.

Read more details about the bioprinting market and the crowdfunding campaign Regemat 3D wants to launch with our companion app. Born2Invest brings you the most important financial headlines for you to stay informed.

Regemat 3D started the year with the launch of its new bioprinting system, the REG4Life

SEE ALSO  What is Bitcoin and where you can buy it

The company makes its technology available to research groups from various scientific areas to develop these tissues by combining cells, biomaterials, and other biomolecules in order to reproduce the three-dimensionality of any tissue. Regemat 3D also offers its bioreactors to mature the tissues (marketed under its Bmap brand) and the necessary fungible materials to carry out the process.

In addition to the Bmap line of bioreactors, the company started the year with the launch of its new bio-printing system, the REG4Life bioprinter, which represents the implementation of advances and improvements compared to the first version of the device that has been on the market for more than three years.

The three-dimensional bioprinting market will exceed $1.6 billion in four years

Regemat 3D was founded in 2015 and is located in the Granada Health Technology Park. The company was born out of another company, Breca Health Care, which was founded in 2011 and specializes in 3D printing of medical devices. Regemat 3D emerges as a project focused on cartilage cells.

The 3D bioprinting market will reach a value of $1.65 billion in 2024, according to a study by Markets and Markets. The large number of tissue pathologies derived from aging and the need to accelerate the times in the development of new drugs and reduce the use of animals for research makes 3D bioprinting a sector that is gaining a lot of interest in the research and scientific field.