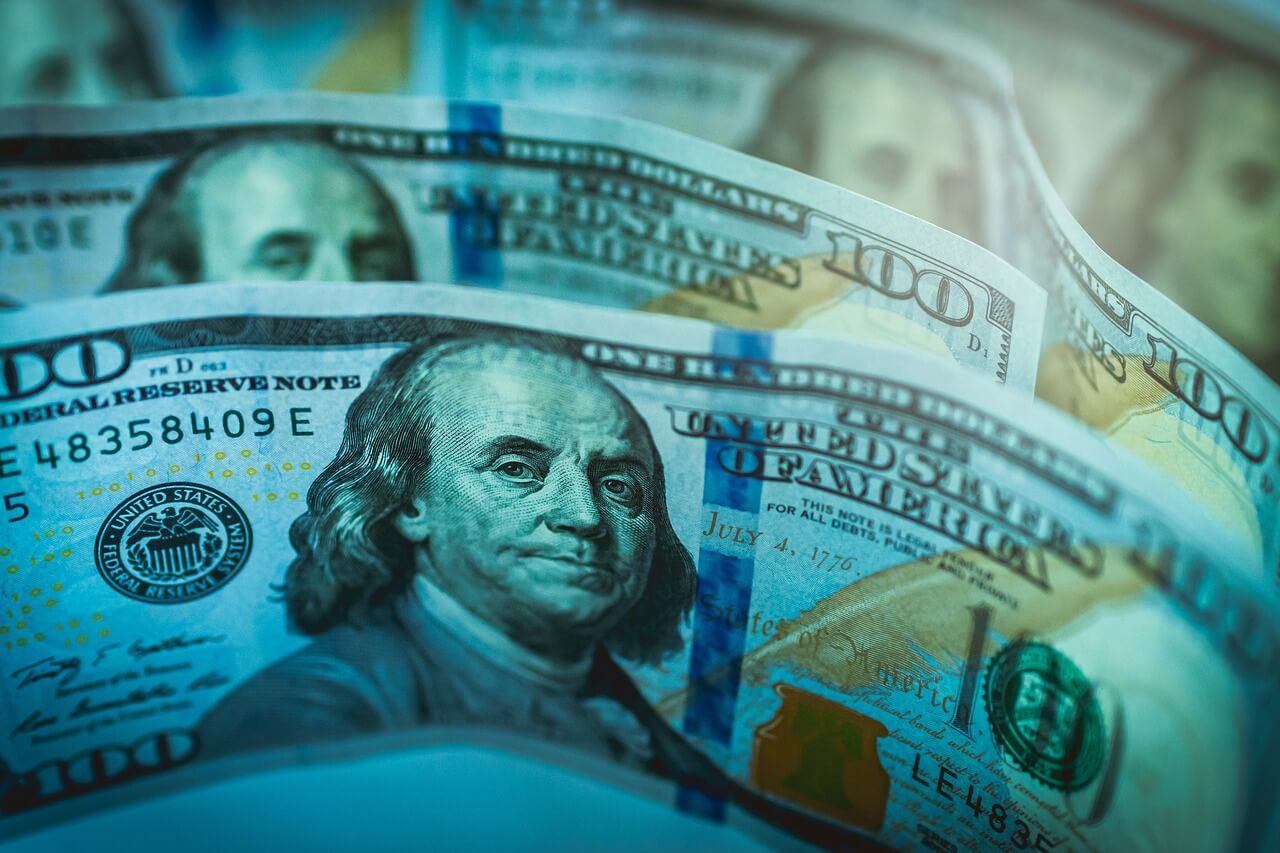 Crowdfunding campaigns require a lot of effort and innovative ideas to be successful. However, standing out in such a competitive playing field is not easy, and the chances of failure are always present. Campaigns are not one-time affairs though as those behind the projects always have the option to relaunch their projects if they fail the first time around.

Crowdfunding platforms typically have no rules with relaunching a failed campaign. However, relaunching without applying the lessons learned from the previous outing can again lead to failure.

Entrepreneurs should first figure out what went wrong with their project. It could be that the proposed idea lacked anything that backers consider as a great investment. There’s also a chance that the entrepreneurs lacked the proper marketing methods, so their reach isn’t as strong as they expected it to be. These mistakes can often be found in the comments section of a campaign through people voicing out their criticisms.

Having an established following is one of the benefits of relaunching a campaign, but retaining the interest of these people is a different story. To keep their support, campaign owners can offer them exclusive rewards and offers. Personally reaching out to these people through email can go a long way as well. 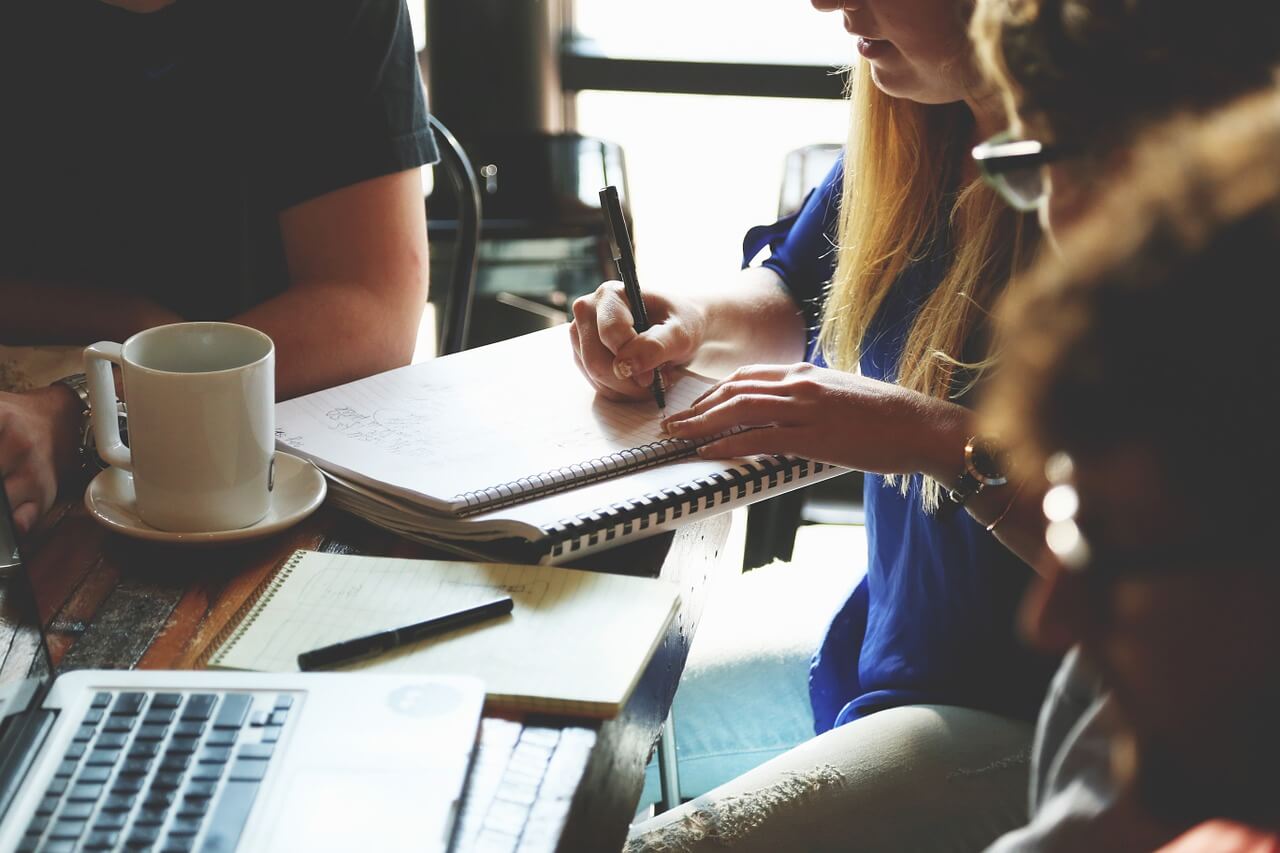 Identifying what went wrong in the first try is a vital step to take before relaunching the campaign. (Source)

There are already a few campaigns that met success after failure on the first try. One of which is tabletop games creator Outer Limit Games of father-and-son duo Stan and Mike Strickland.

The campaign for their board game entitled “Tau Ceti: Planetary Crisis” failed during their first attempt. With only a couple of hours left after the campaign ends, Outer Limit Games was $15,000 short from their $39,500 goal. Hours before the campaign period ended, the company decided to just cancel the project, which has raised 63 percent of its goal, because it was better that way than people seeing that it was a failure.

Outer Limit Games prepared for months before the relaunch. During this period, the two men looked back at what went wrong. They even revamped some of the aspects in the board games. After learning from their mistakes and improving their campaign, Outer Limit Games has raised over $100,000. The campaign also managed to reach its crowdfunding goal in less than 48 hours.

People behind a crowdfunding campaign should never get discouraged after failing for the first time. They should actually be more encouraged to take another shot at crowdfunding as they are sure to have learned a few lessons in their first outing. Coming back as a wiser entrepreneur could be the key to a project’s unprecedented success.