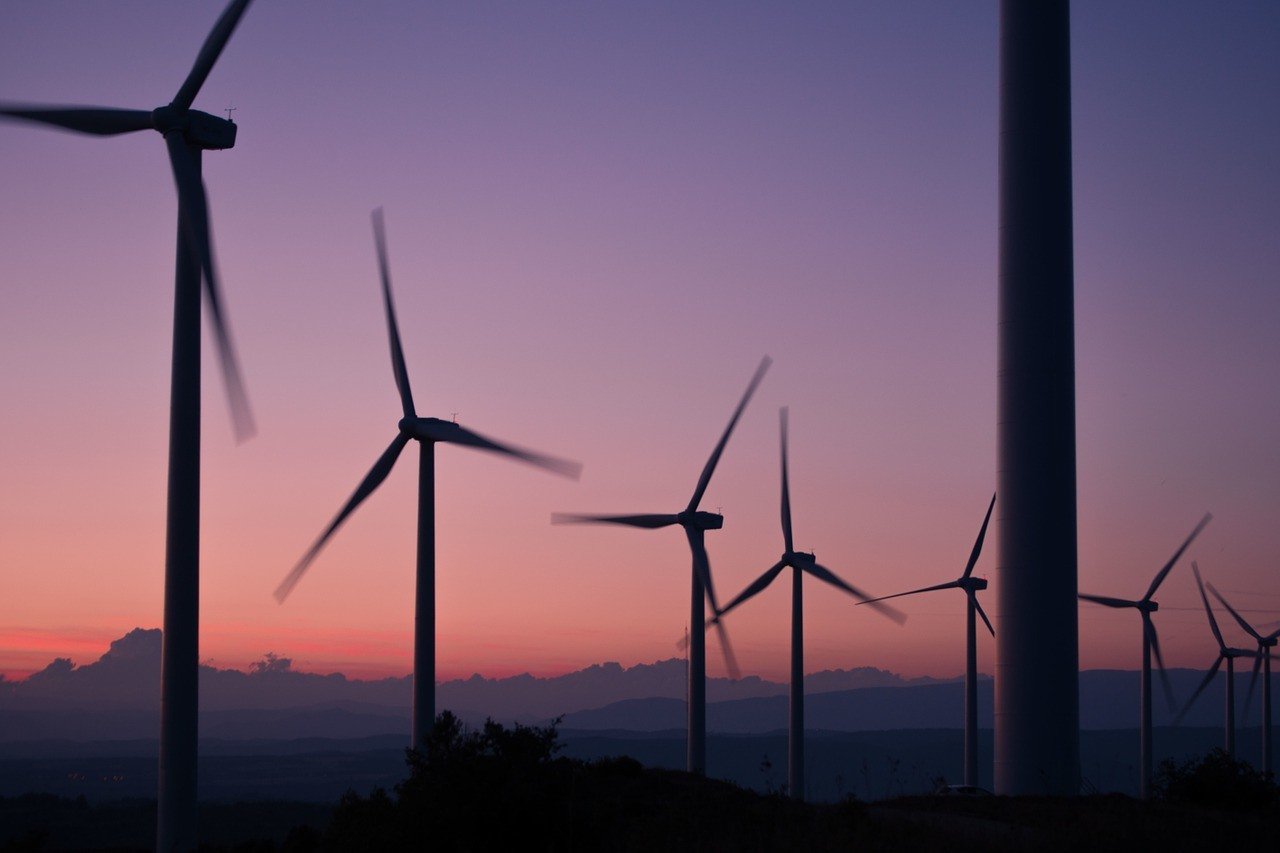 The first mention of the phrase “renewable energies” immediately brings to mind scientific and industrial breakthroughs that protect the environment from damage, while providing sustainable sources of power to communities and the people who live in them.

However, recently, the use of solar, wind and other ecologically-safe resources has resulted in innovations that improve and enhance the lives of people who grapple with life-challenging situations such as disabilities. In as much as the rays of the sun or the turbulence of the wind have caused engines and turbines to run, they have also been utilized to make the blind see, the deaf hear, and the crippled walk—and sometimes, help them take a few laps in the ocean while they are at it.

Take a look below at a few innovations that have made the disabled rediscover their strengths and create a happier more productive life despite their medical condition.

The Seatrac solar-powered wheelchair invented in Greece literally allows its owner to wade or swim in the ocean while still seated safely in the chair. As described by The Huffington Post, the use of the sun makes unnecessary additional cable lines or some kind of electric power source.

The former would be too bulky and inconvenient when used on a beach, while the latter would be downright dangerous if activated near the waters. The wheelchaired person pushes a button, and his Seatrac chair moves cautiously from the shore and immerses itself (and its owner) in the first few feet of ocean. 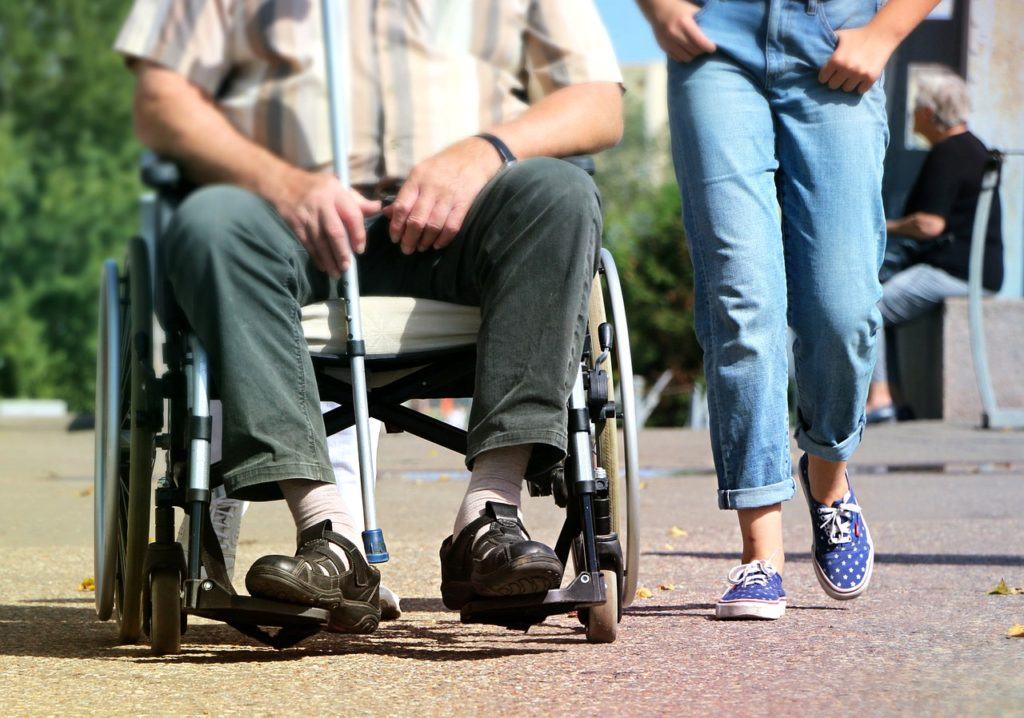 Inventions powered by renewable energies can be very helpful for PwDs in the long-term. (Source)

The comfortable, knitted exosuit designed by Swedish scientists translates motion into energy through a new device called the actuators. This subtle tech paves the way for the elderly to have stronger movement, the healing of the injured, and one day, the unencumbered walking of the crippled.

As reported by Live Science, the scientists insert the actuators seamlessly into the yarn of the soft fabric of the exosuit. Friction from the first movement of the human owner triggers electricity that streams in new sources of power that can more than bring a spring into their step. Exoskeletons are the precursor of this exosuit, but they are made of harder material, bulkier, and too heavy to use. The Swedish-invented exosuit is easily worn as a casual piece of clothing. It looks modest and unassuming until its power kicks in, to the delight of its disabled user.

While self-driving cars are fast becoming an inevitable development in the oil-run automobile industry, pioneers like Tesla Motors, Inc. can combine their breakthroughs in solar energy with the cutting-edge solutions in computer tech. In short, the disabled can use a solar-powered self-driving car to bring them to places.

SEE ALSO  The influence of consumers choice in the dairy industry

Think of how solar-powered self-driving cars sans human driver can literally bring the disabled from one location to another.  As reported by Tech Digest, the physically impaired would be the first to enjoy the advantages of safe, artificial-intelligence-led travel. The second party to benefit would be the visually challenged, and the third would be the aging population. 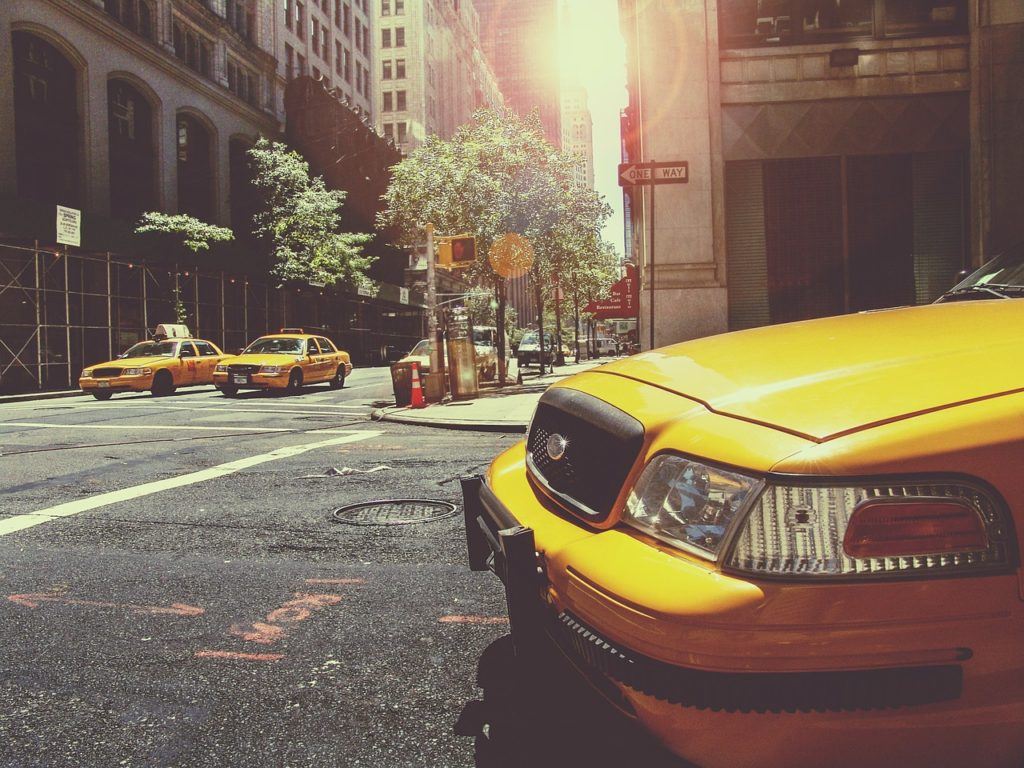 Renewable energies offer a more sustainable source of power for technologies that support the disabled. (Source)

While full-bodied, fully functioning individuals have shown enough interest in the convenience offered by these automated vehicles, a study conducted by Nissan auto manufacturer shows that it is the disabled who will benefit the most from self-driving cars.

The Nissan research interviewed 6,000 people with disabilities in the United Kingdom. Fifty-three percent admitted that loss of control of the vehicle was their first concern in driving. Forty-nine percent said it was a sudden technical malfunction that they would not be able to fix, given their medical condition. All these concerns are addressed by self-driving cars. Computer software algorithms can lay out the details of the trip, the stopovers, the amount of time it will take to go through several destinations, and even an advisory on how to avoid the current traffic. A computer system literally activates the car and makes it run throughout the city, while the disabled just sits back to relish the ride.

Technological advancements have helped secure the future of this planet while creating other sources of energy that can sustain the many civilizations on it. Now they are also being tapped to provide the disabled a second, and more wondrous, lease on life.