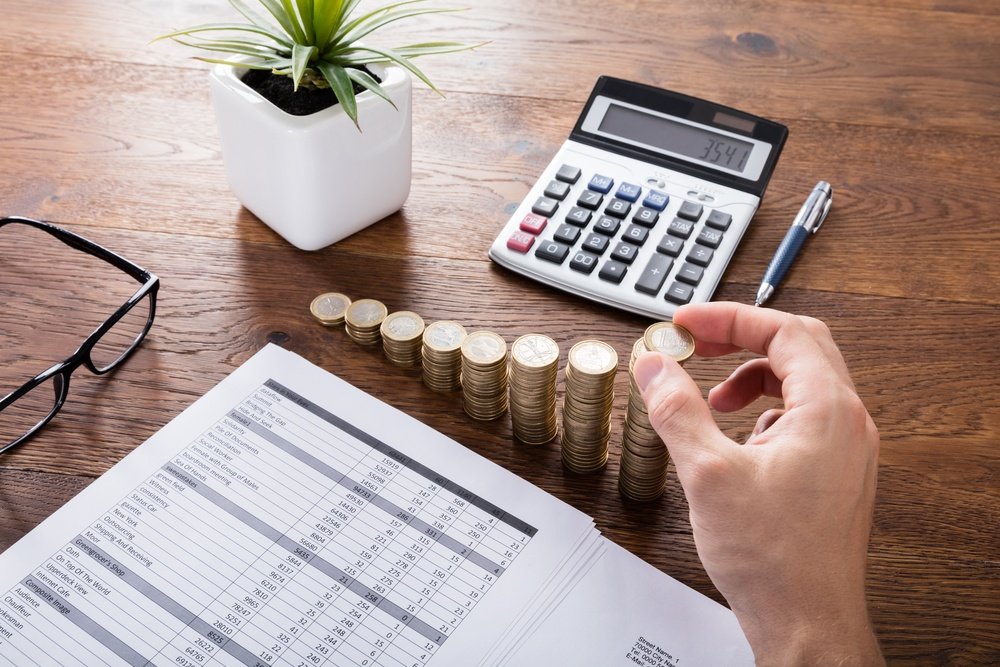 Beginning this fall, and continuing throughout 2019, the stock market’s performance should be vastly different from what has occurred during the prior few years. Indeed, the huge reconciliation of stock prices is arriving now.

The primary reason behind this is the watershed change in global central banks’ monetary policies. For years, central banks had been keeping rates near 0 percent, or below, and at the same time printing over a hundred billion dollars’ worth of fiat currencies each and every month to purchase bonds and stocks. That is all changing now.

According to Capital Economics, 14 major global central banks are either in the process right now—or have indicated that they will be next year—of raising interest rates. At the same time, quantitative easing (QE) on a global net basis will plunge from $180 billion per month at its peak during 2017, to $0 by December…and will then go negative in 2019.

The amount of corporate stock buybacks will plunge next year as well. Estimates of between $500 billion to $1 trillion of stock buybacks have occurred so far due to the one-time mandatory repatriation of foreign earnings found in Trump’s tax cut package passed in December of 2017.

However, that one-time boost from repatriation is waning quickly. In addition, there are now much higher borrowing costs for corporations that have relied on the process of issuing debt to buy back shares. This will only get more expensive next year and will also attenuate the number of corporate buybacks.

The benefits corporations enjoyed from lower taxes this year are being gradually offset by rising debt service payments and tariffs. This pressure on these fronts will also increase greatly next year.

There will most assuredly be a plunge in earnings growth rates from the current 25 percent pace, to the low single digits at best when Q1 2019 gets compared to Q1 of this year. When you combine that surge in borrowing costs with the stronger dollar, tariffs from the trade war, oil price spike, rising wages, the slowdown in China, the chaos in EM currencies—along with the significant bond market and equity market volatility around the world—you can clearly understand why S&P 500 companies will endure much greater pressure on earnings next year. And, given the fact that these corporations generate nearly half of their revenues from foreign markets, don’t expect their share prices to be immune.

But emerging markets are not the only nations that are in turmoil. Recently, the Italian stock market plunged 4 percent and bank stocks were halted, as the Italian 10-year Note yield surged 32 bps. That yield has gone from 1 percent in 2016 to 3.60 percent today. Bond yields are surging in Italy right now, while the ECB cut its bond purchases in half again to €15 trillion this month—and is scheduled to end QE by the end of December. Therefore, the Italian bond market is going to have to exist on its own next year, along with the faltering Italian economy. Spiking interest rates are serving to increase deficits even further, which in turn sends rates yet higher. 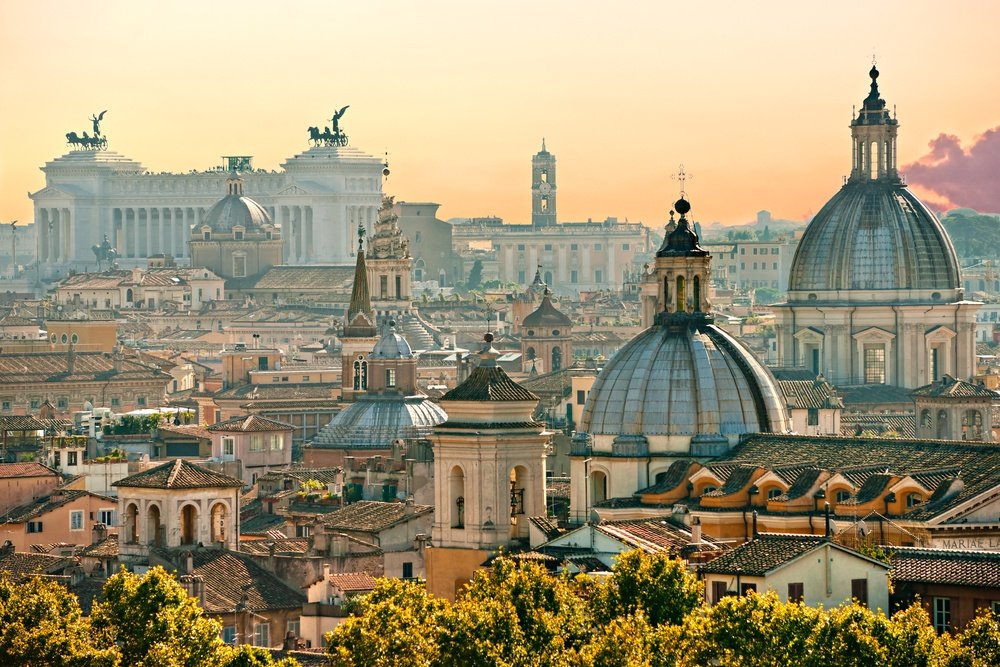 Italy is experiencing some financial crisis which could affect the entire European banking system. (Photo by DepositPhotos)

Italian debt is now rated just two notches above junk. But a downgrade from any of three credit rating agencies should cause another huge spike in borrowing costs. This could force the ECB to back away from its hawkish stance—but it will be too little too late—and the euro should be sent crashing against the USD. If Mario Draghi does not return to QE but rather allows the Italian bond market to continue to collapse, the entire European banking system is at risk of failure in 2019. Of course, this would imperil the global banking system as well. Perhaps this is one of the reasons why U.S. banking shares have not appreciated this year.

In fact, when you turn off the cheerleaders on CNBC and actually look closer at the data in the U.S., you will find that the distress found throughout the globe is already affecting the domestic economy. Pending home sales fell 1.8 percent for August, according to the National Association of Realtors’ seasonally adjusted index. Sales were down 2.3 percent compared with August 2017. That was the fourth monthly decline in the past five months and was the slowest sales pace since January.

Turning to autos: Ford, Toyota, Nissan and Honda reported y/y monthly sales declines in September of 11.2 percent, 10.4 percent, 12.2 percent and 7 percent, respectively. So, despite upbeat employment data, two of the most significant parts of the U.S. economy are in outright contraction mode.

In other words, the notion that central banks saved the world by counterfeiting $14 trillion worth of new credit and by pushing interest rates to 0 percent and below for a decade is absurdly ridiculous. Rather, what they did end up creating was unprecedented and massive imbalances in the global economy, along with a humongous bubble in asset prices that exist worldwide. From which there is no escaping without devastating consequences.

This long-awaited day of reckoning has been held in abeyance until now. However, the incredibly stupid and dangerous goal of governments to create a sustainable rate of inflation throughout the world has now been achieved. Inflation was masked for years by remaining sequestered in asset prices alone. But now, it has spread to consumer prices and wages. Therefore, central banks have no choice but to react ex-post to keep inflation from transcending their fatuous and dangerous targets.

But, what they cannot fully understand is that there is a record $250 trillion of global debt that was issued in order to push up asset prices to unchartered valuations. And those asset price bubbles are completely dependent upon never-ending and ever-increasing central bank and government stimuli to remain in a bubble, or the entire artificial construct come crashing down.

However, the inflation pump has been turned off this year and will go into reverse throughout next year. This change is not so much by choice but due to asset price levels and inflation rates that are at risk of becoming intractable if central banks did not act.

That is the trenchant difference from the past few years. It is going to be extremely painful for investors that are unprepared for this incredible change. It has become essential to model these changes that are now occurring in the growth and inflation dynamics. The Pento Portfolio Strategies’ proprietary Inflation/Deflation and Economic Cycle Model SM indicates there should soon be an opportunity to profit from the coming deflationary crash in markets, and then the strategy would be to pick up the pieces in the middle of the carnage to ride the next wave of inflation higher.