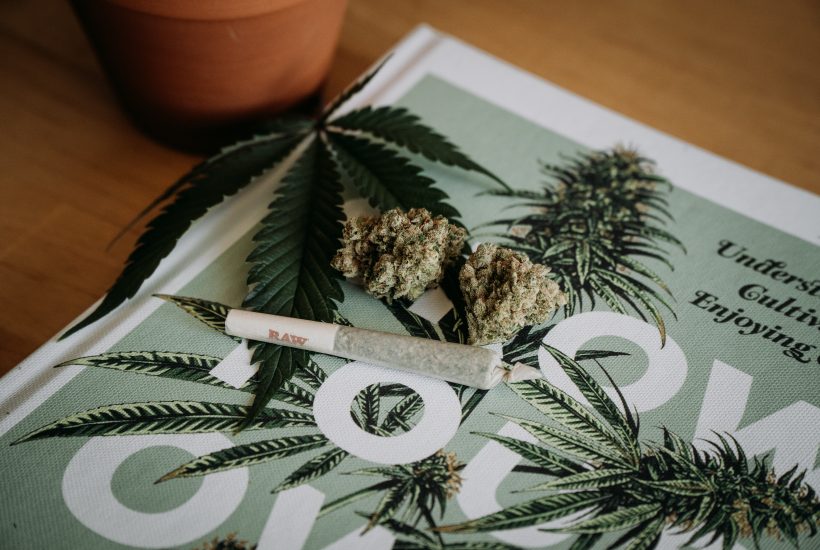 Blossoms were by far the most important product class, accounting for a 41.5 percent share, as reported at Hifyre IQ. Pre-rolled products accounted for 29.4 percent.

Read more about the cannabis market and find the most interesting cannabis news from around the world with the Hemp.im mobile app.

In the U.S., the latest attempt at banking reform, for now, failed a few days ago. Democrats failed to push through, despite a majority in both chambers, that cannabis companies can fully use the services of commercial banks in the future.

This has implications for companies like Columbia Care and Cresco Labs, according to analysts at Cowen. Analysts Vivien Azer, Victor Ma and Seamus Cassidy downgraded their rating on the companies to “market perform” from “outperform.”

Cresco Labs is currently looking to acquire Columbia Care, a company based in New York. It would be a very large acquisition, but it has not yet been completed. Among other things, diversifications would be made in Florida, Maryland, and Ohio.

Analysts believe that even if the acquisition is successful, there are major risks to the business as long as the SAFE Banking Act is not in place. Nevertheless, the combined company is attractive, they say.

After the elections in the USA, the first immediate consequences for the legalization of cannabis are becoming apparent. However, the blockade by the Republicans makes progress at the federal level difficult. It is nevertheless becoming clear that support for reform continues to grow, which is why quite a few companies are already preparing to enter the US market.

As a result, rhetoric about cannabis is also changing around the world

In Mexico, the world’s largest cannabis market is about to emerge, while in the U.S. Congress there is a fight for progress in dealing with cannabis. In Germany, efforts to legalize are also becoming more concrete. Health Minister Lauterbach unveiled a plan for the move a few weeks ago. By 2024, it could be ready, creating the world’s next major legal cannabis market.

Greenrise Global Brands is not exposed to the risks of producing cannabis but supplies medical cannabis to the German market as an intermediary. Since June 2020, the company has had a license for this purpose, which allows the import from EU countries, but also third countries such as Canada to Germany. In the next step, this is then resold directly to wholesalers and pharmacies with a good margin.

The first sales were already realized in July 2020, with Greenrise Global Brands purchasing three kilograms of medical cannabis per month from the Netherlands. In the future, however, it is primarily shipments from Canada that are expected to generate sales, with initial orders already placed. In the next step, the company plans to establish a Germany-wide distribution network. To this end, Marc Wälken was recently poached from Spectrum Therapeutics, a brand of Canopy Growth Germany GmbH, which in turn is a subsidiary of Canopy Growth.

First published in shareribs, a third-party contributor translated and adapted the article from the original. In case of discrepancy, the original will prevail.