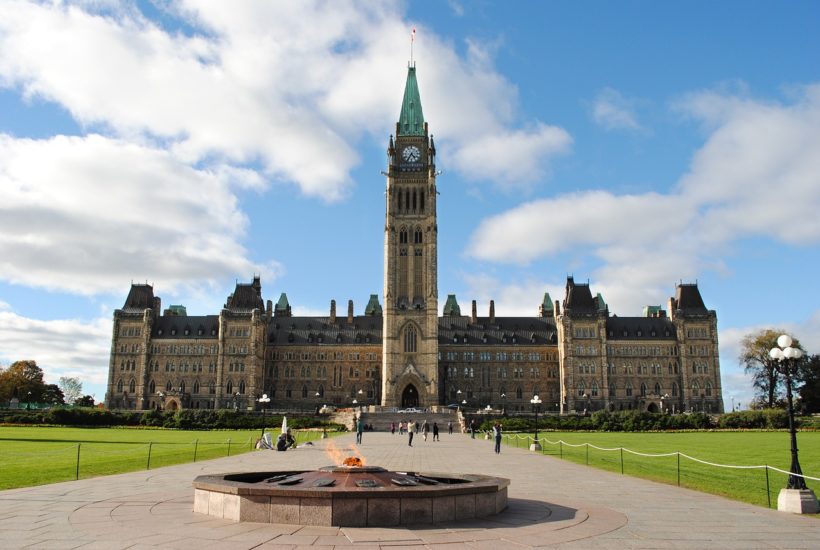 Since Canada adopted full legalization, the cannabis industry has contributed the most to the country’s gross domestic product (GDP), exceeding CA$43 billion (29.4 billion euros), according to a report by Deloitte, cited by CTV News. The legal cannabis industry contributed more to Canada’s GDP than most other sectors, according to Statistics Canada data, cited by a Bloomberg analysis.

In 2018, Canada became the second country in the world to legalize cannabis for all purposes, including cultivation, production, sale, possession, and consumption, after Uruguay, which was the first to fully legalize the plant in 2013.

Three years after the policy came into effect, the Canadian government has conducted a review of the evolution of legalization in order to scrutinize the public health impacts, address any problems that have arisen in that period, and stabilize the industry.

A spokesperson for Health Canada, the body responsible for regulating the law, told Bloomberg that “as with any new legislation, especially for something as comprehensive as the Cannabis Act, there will always be room for improvement and tweaking to ensure that [the law] is meeting its objectives: keeping cannabis out of the hands of young people, while keeping profits out of organized crime.”

Read more about the Canadian cannabis industry and find the latest cannabis news with the Hemp.im mobile app.

Cannabis market on the rise

The most optimistic expert analysis has to do precisely with the positive impacts of the legal cannabis market on the country’s economy. Data from New Frontier Data reveals that since legal cannabis sales began in Canada in October 2018, there has been a progressive and steady increase in the market. Over 1.3 billion Canadian dollars worth of cannabis products for non-medical use were sold in the second quarter of 2021, marking a growth of nearly 12% over the previous quarter. New Frontier Data projects that by 2025, that number will rise to 5.2 billion.

Sales growth was supported by the introduction of edible and topical products in late 2019. Although dried flowers still dominate the market, accounting for 73% of spending across all categories in Q2 ’21, that margin is shrinking.

“Cannabusiness” or the business of cannabis

The cannabis industry market has been the fastest-growing in Canada over the past three years, representing one of the most important to the national GDP. There are more than 2,700 physical legal cannabis stores open to the public across the country, and all of them have helped to eradicate the illegal market and organized crime, one of the main goals of Canada’s legalization policy.

Currently, the illicit market in Canada accounts for only 39% of the market, a percentage well below the 91% when legalization began three years ago. The expectation is that the market will double in size next year, especially now that the market is adjusting to legalization and a government review of the law is underway to further regulate the necessary points.

Youth cannabis consumption down and edibles up

A survey conducted by Statistics Canada in 2021 found that consumption among young people has dropped after legalization, with men accounting for a higher percentage of cannabis use than women. Reported use in the past 12 months decreased between 2020 and 2021 among 16- to 19-year-olds and 20- to 24-year-olds.

About 6% turn to self-cultivation to obtain cannabis legally

Another study from Canada’s National Cannabis Survey, published in PubMed, looked at the first quarters of 2018 and 2019 and the fourth quarter of 2020 to examine changes in cannabis use (general use and daily or near-daily use), methods of consumption, products, and sources.

Cannabis use in the past three months was higher in late 2020 (20.0%) than in 2019 (17.5%) and 2018 (14.0%) and occurred primarily among women (for whom rates rose to match male rates for the first time) and adults aged 25 and older. Similarly, daily use set at 7.9%, also increased. Higher percentages of Canadians reported obtaining their cannabis from legal sources or through self-cultivation. In the survey conducted by Statistics Canada, about 6% of Canadians reported that their plants were obtained through self-cultivation and 7% reported preparing cannabis edibles or drinks at home.

(Featured image by festivio via Pixabay)