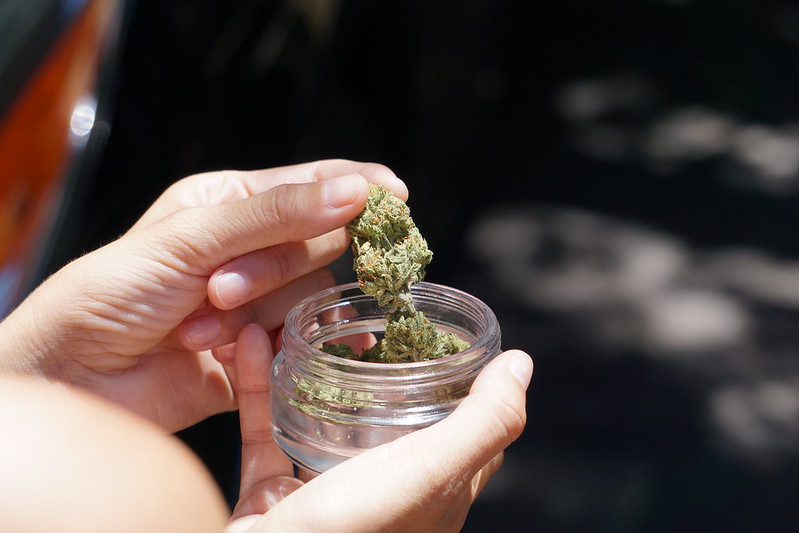 It has been three years since cannabis was legalized in Canada, and in the province of Quebec cannabis purchases from the legal trade now account for 70% of the total.

A report was released on Wednesday last week by the Quebec Ministry of Health on the implementation of the Cannabis Act in the province, and which came into force in November 2018.

While it is too early to draw definitive conclusions about cannabis legalization in the Canadian province of Quebec, the report did show some fairly encouraging data. It also reflects some findings, including a faster than expected initial transition to the legal market by Société québécoise du cannabis (SQDC) establishments.

If you want to read more about the Canadian cannabis industry and to find the latest cannabis news in the world, download for free the Hemp.im mobile app.

In the report presented by the Quebec Ministry of Health, it is detailed how the supply of illegal cannabis has dropped very significantly and in turn, legal purchases in SQDC establishments have accounted for up to 70 percent of total purchases. That is to say, the illegal market would take 11% of sales, 70% the legal one, and the other remaining “would be self-cultivation”, this last data is not specified.

The number of legal cannabis purchases has been rising month by month, in fact, last year Statistics Canada considered that 50.5% of cannabis purchases were made from the legal market. In 2020, Statistics Canada said total Canadians’ spending on legal recreational cannabis reached $648 million and spending on medical cannabis stood at $155 million in the second quarter. Canadians spent $784 million on illicit cannabis in the second quarter of 2020, StatsCan said, and that figure represented 50.5% of total cannabis spending in Canada.

StatsCan last year also released figures on the cannabis industry’s contribution to the Canadian economy. The legal cannabis industry contributed $5.44 billion to Canada’s gross domestic product (GDP) as of June 2020 and while the illicit market would be around $3.89 billion.

Now in the report presented by the Ministry of Health of the province of Quebec, but which can be extrapolated to the whole Canadian territory, these figures of cannabis purchase in the legal market amounts to 70% of the total. Daily cannabis use has remained stable in the French-speaking Canadian province, although its use is said to have increased slightly among people over 25 years of age.

Cannabis se among young people declining in the legal market

Cannabis use among young people, aged 15 to 17 years, continues to decline, from 13% in 2013 among young Quebecers in 2013 to 5% in 2019. On the other hand and in terms of hospital or emergency room admissions, the figures would be similar.

Although, related research from the Quebec National Institute of Public Health (INSPQ) did show that cannabis use during the COVID-19 pandemic had a small spike in use both in Quebec and Canada as a whole.

“I am very pleased to note that the preventive measures taken under this law, as well as those we have deployed to regulate the legal use and sale of cannabis, have borne fruit,” said Health Minister Lionel Carmant in a press release.

The report of the Quebec Ministry of Health in its final conclusion, says that it continues with encouraging results with the implementation of cannabis legislation and its trade model in the Canadian province of Quebec.

(Featured image by Elsa Olofsson CC BY 2.0 via Flickr)