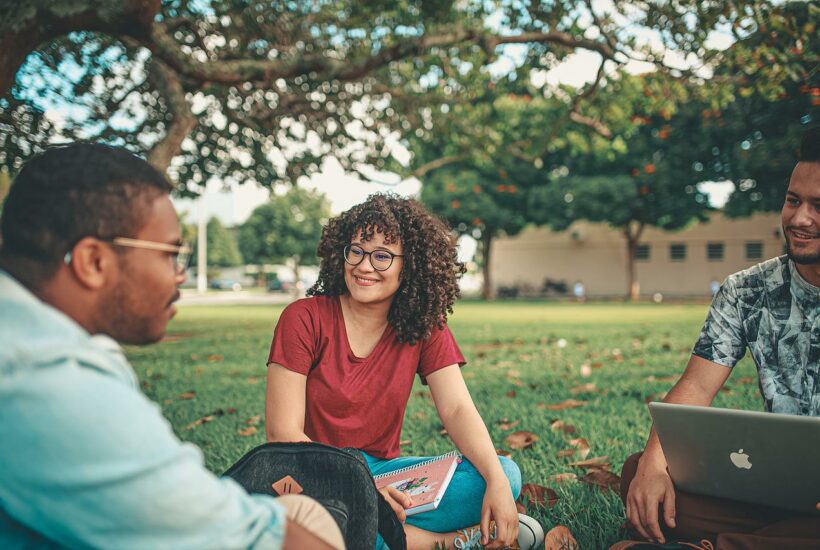 Four years after Canada became the first major Western nation smart enough to legalize recreational cannabis, one of the largest universities in the country is getting a cannabis store on campus. Students at the University of British Columbia will be able to visit the uni-coffee shop for their much-needed weed, hash, edibles, and concentrates before Christmas.

The Hemp.im application organizes what’s happening in the cannabis world to help you learn more about the stories that matter to you. Stay informed with the latest hemp news and get the important information in one application.

Another great cannabis first for Canada

The world first belongs to international cannabis brand Burb Cannabis Corp. which has now received permission from authorities in the province of British Columbia to set up store on university grounds.

CEO John Kaye of Burb Cannabis is obviously a happy man. “Despite concerns from local residents stemming from long-standing stigmas surrounding cannabis, the Metro Vancouver Regional District (MVRD) board of directors has made a well-considered decision that is in line with the overwhelming demand from the student body as well as the principles of legalization in our country.”

Now all that’s left is for the regulatory body B.C. Liquor and Cannabis Regulation Branch to give the green light and the university’s cannabis store will open before next Christmas. “We are beyond excited to bring Burb to campus and provide safe access (to legal cannabis products, ed.) for students and residents this fall,” Kaye explained in a press release about the world’s first cannabis shop on campus.

SEE ALSO  Creative ways to promote your startup for free

For Burb, it is already the eighth and last legal cannabis store they are allowed to operate in the province of B.C. According to the law in this Canadian province, 8 stores on 1 license is the max, hence. The plan for their own cannabis store on campus was proposed back in 2020 by the university’s Alma Mater Society. At the time, the proposed location was in The Nest, a university building where students congregate, eat, study, and socialize.

Cannabis stores despite resistance from citizens and businesses

However, the cannabis shop will not be located there, simply because the retail sale of cannabis is not allowed under the “campus land-use regulations,” explains Michael White on behalf of the university. But not to worry, the new location is right on the border of the University of British Columbia and in the University Village mini-mall.

Anyway, Burb’s boss Kay talks about a “big win for us” because the cannabis store was built despite strong discussions and resistance from local residents about “public safety” and whether it is appropriate for the community.

According to the website Vancouver is Awesome, practically all students were in favor of a cannabis store on campus, but as many as 90 percent of the local residents and businesses were against it. There were even some people who started a petition against the university cannabis shop on Change.org, arguing that “by opening a cannabis retail store, more cannabis store customers will be attracted to the campus for purposes unrelated to the university.”

(Featured image by naassomz1 via Pixabay)