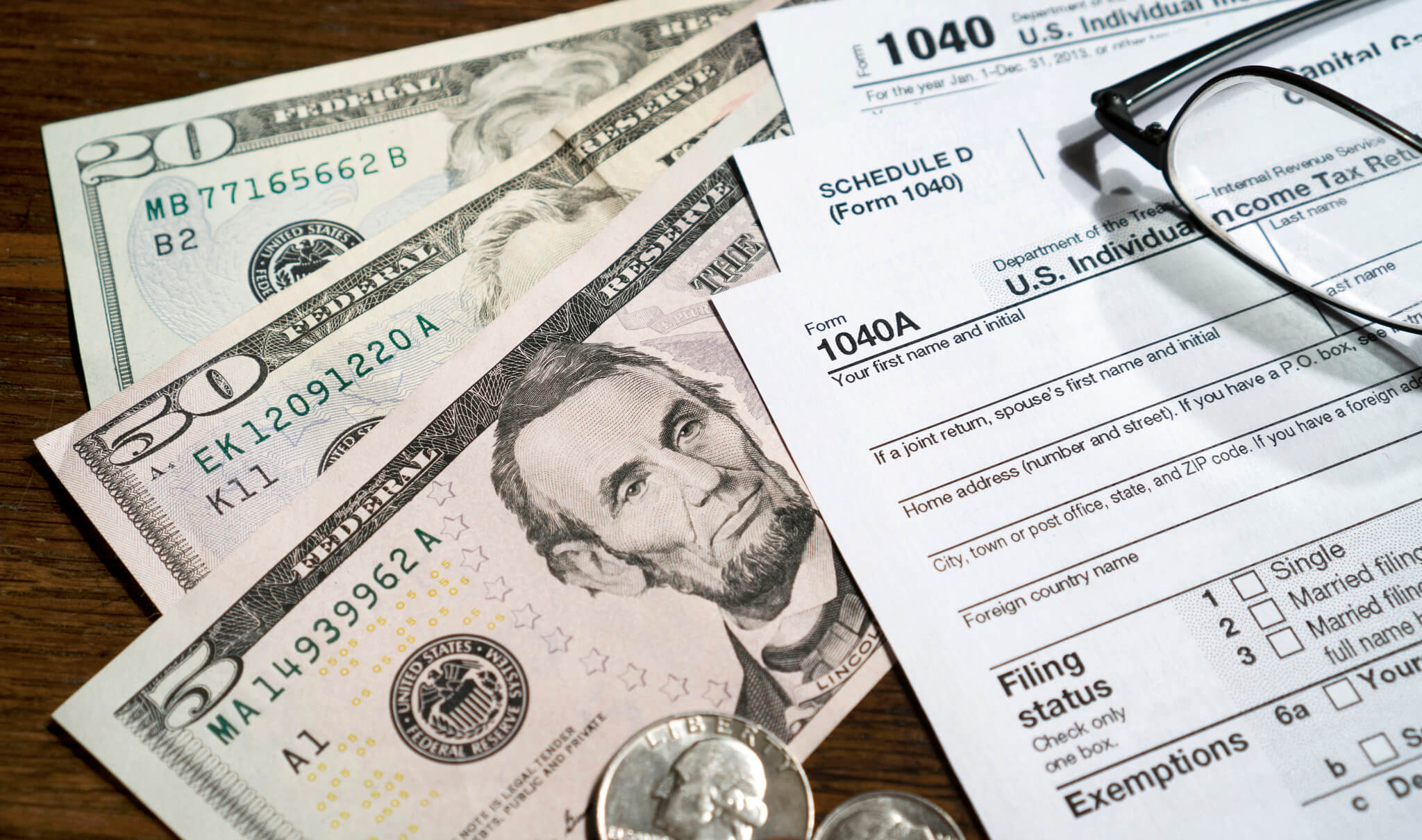 The House Republican lawmakers revealed on Monday, Sept. 10, their plan to make the 2017 tax cuts for individuals more permanent with the intent to sway the voters for the upcoming elections in November, per Bloomberg.

The proposed tax legislation would permanently decrease the individual tax rates. It includes about $22 million estate tax exemption for couples, along with bigger child tax credit. The new tax legislation (or as they call it “Tax Reform 2.0”) would also allow taxpayers to deduct medical expenses that are more than 7.5 percent of their gross income for 2017 and 2018, which were reduced from the original 10 percent. But Tax Reform 2.0 would extend the medical expense deduction for another two years, which means taxpayers could use the deductions until 2020.

Tax Reform 2.0 would also waive the maximum age for certain retirement account contributions, enabling smaller enterprises to offer 401(k) plans more conveniently. Startups would also be able to write off more of their costs under this new proposed tax law.

A committee-level vote is being planned by the House tax committee Chairman Kevin Brady on Thursday, Sept. 13. The full House vote is likely to be held on Oct. 1. 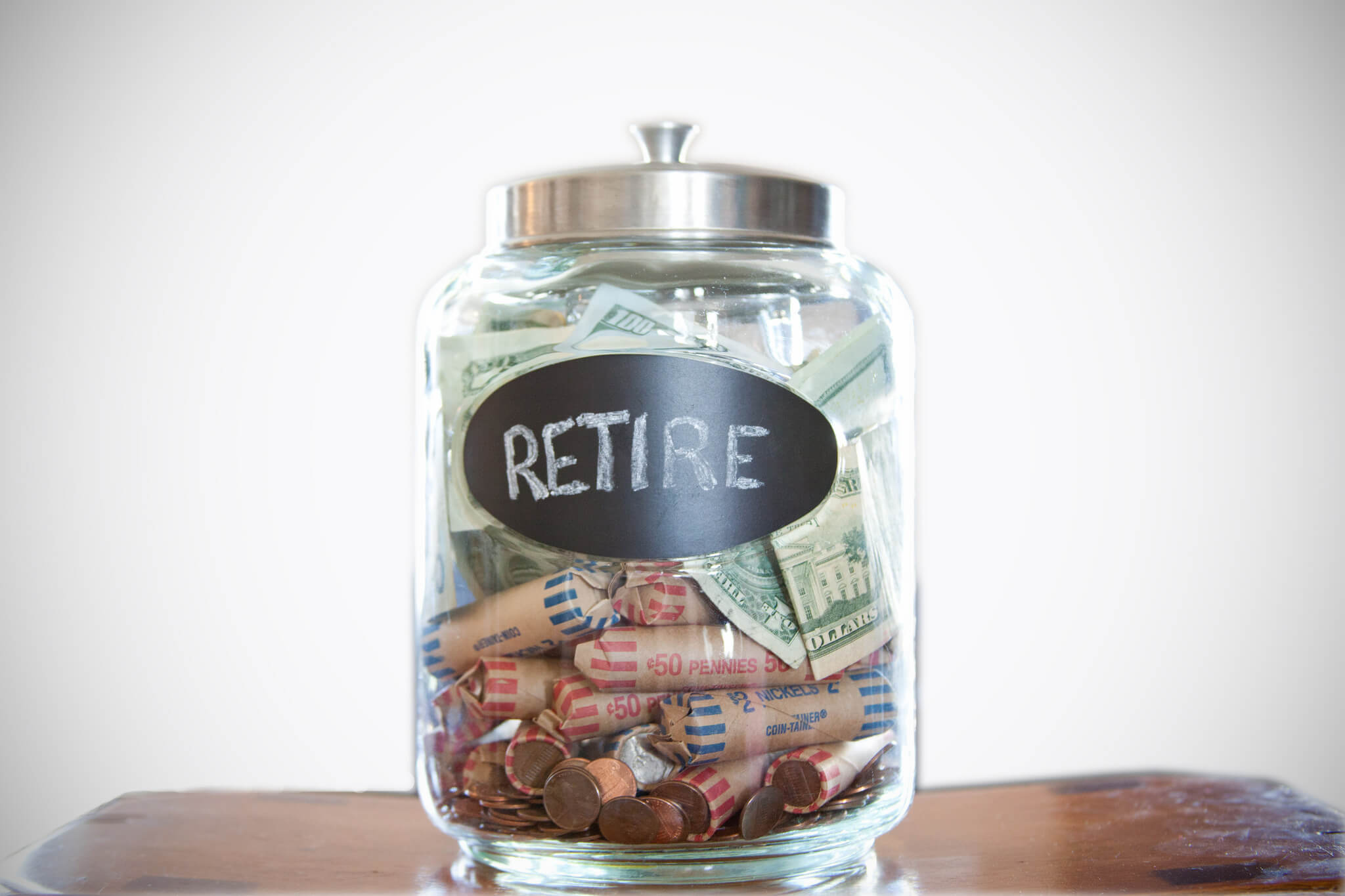 The new Tax Reform 2.0 works to the benefit of those working on their retirement contributions. (Photo by American Advisors Group via Flickr. CC BY-SA 2.0.)

The downside of Tax Reform 2.0

Though this is planned by the Republican lawmakers, several lawmakers from high-tax states disapprove of some provisions, especially due to the fact that Tax 2.0 included state and local tax (SALT) deduction cap. According to the Government Finance Officers Association, the SALT aims to ease taxpayers for being taxed twice (local and federal) for the same amount of income. It also provides property owners more advantage as property taxes and mortgage interests are also included in the deduction.

The provision would make $10,000 annual cap for SALT a permanent one, according to The Republican Standard. This has put Republican lawmakers in high-tax states like New York, New Jersey, California, Illinois and Minnesota in a difficult position because they would either support a provision that would put their states in a vulnerable place or oppose a bill that is backed by their own party.

With a fixed annual deduction cap for SALT, several taxpayers with high income or have businesses and properties would not be able to enjoy the benefits of SALT when they exceed the proposed cap.

Moreover, the legislation would increase the United States’ economic deficit over the actual economic growth. According to the House Democratic leader Nancy Pelosi, Tax Reform 2.0 is a scam that would not only add more to the country’s deficit but would also make the richest even richer.

According to an analyst, the previously approved tax cuts have already been estimated to add $1.5 trillion to the federal deficit in just over a decade, and Tax Reform 2.0 would further increase the estimation by another $576 billion, per Reuters. If the tax reform pushes through, this would be the first time for the U.S. economy to deal with such an enormous deficit since 2012, given that the current administration is under the Republican party.

(Featured photo by Pictures of Money via Flickr. CC BY 2.0.)