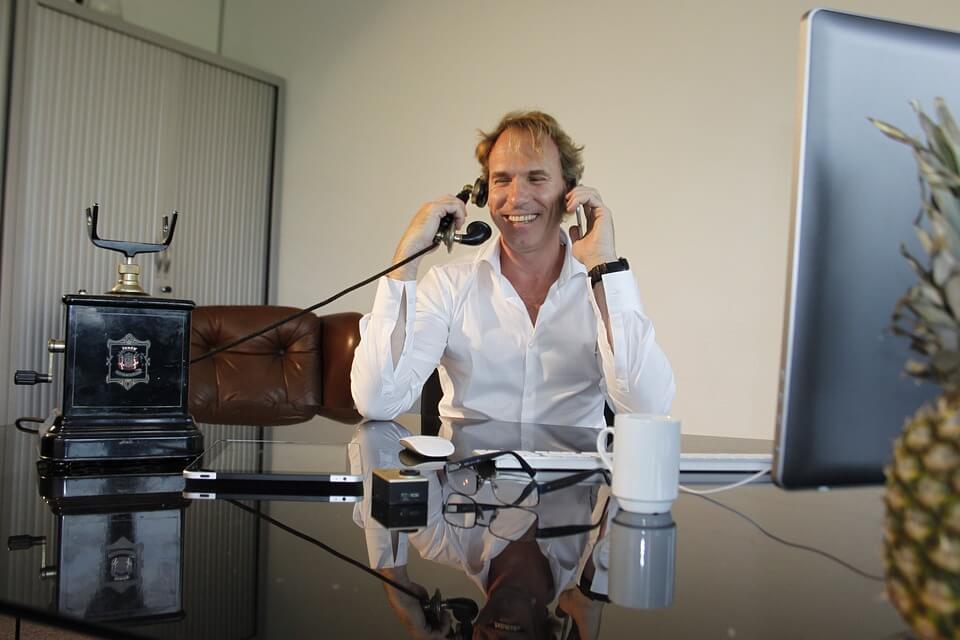 Unwanted phone calls and text messages from companies and telemarketers can be against the law. If you received robocalls or pre-recorded calls about a free cruise between 2009 and 2014, you may be eligible for up to $900 from the Resort Marketing Group settlement.

The Resort Marketing Group, representing Carnival, Norwegian, and Royal Caribbean, conducted pre-recorded calls between 23 July 2009 and March 8, 2014, offering people a free cruise. A class action lawsuit was filed against the marketing company and the cruise lines for violating the Telephone Consumer Protection Act. The TCPA protects consumers from unsolicited calls and text messages from telemarketers and other types of solicitors.

Last month, the U.S. District Court for the Northern District of Illinois approved a settlement, in which the said companies are ordered to pay those who received the unauthorized calls $300 per call. A phone number can qualify for up to three calls or a maximum of $900, Time Money reported. The companies denied the allegations but agreed to the settlement that would amount to $7 million to $12.5 million. 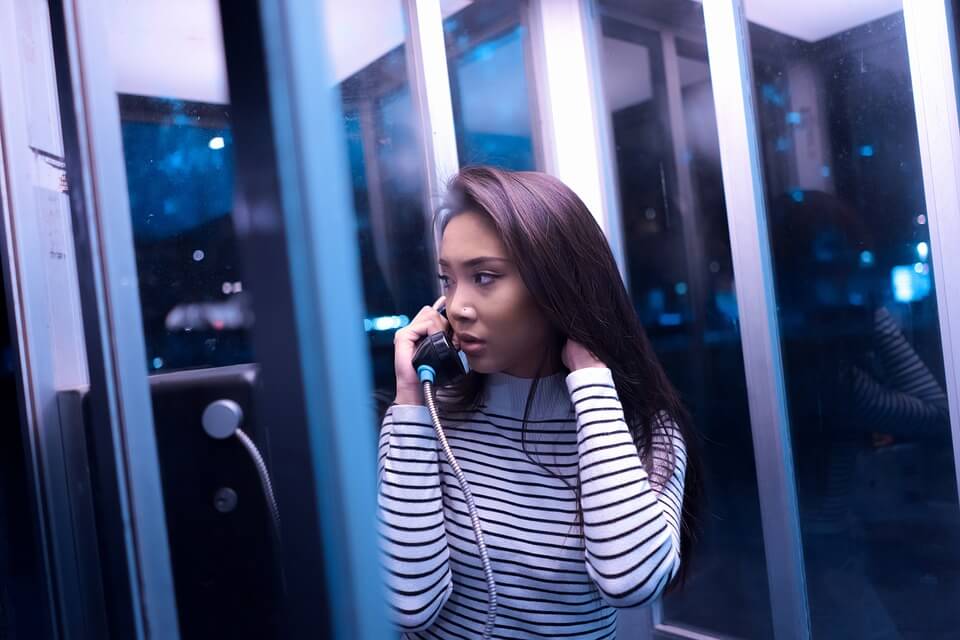 Only those whose phone numbers are listed in RMG’s database are qualified to receive the payout. All claims should be filed by 3 November 2017. Consumers can check their eligibility here.

Earlier this year, the Caribbean Cruise Line, Vacation Group, and Ownership Marketing Tours also agreed to pay a settlement worth $56 million to $76 million, the largest TCPA settlement ever, as reported by NBC News. A class action lawsuit that was filed against them claimed that they placed robocalls between August 2011 and August 2012 that are in violation of the TCPA.

Other companies that faced class action lawsuits for violating the TCPA include Wal-Mart, Rite Aid, American Eagle, Chase Bank, and Wells Fargo, according to Top Class Actions. Aside from robocalls, violations also include sending unsolicited text messages, not providing an option to opt out of the calls/text, and contacting people without permission or those who have not established any business relationship with them.