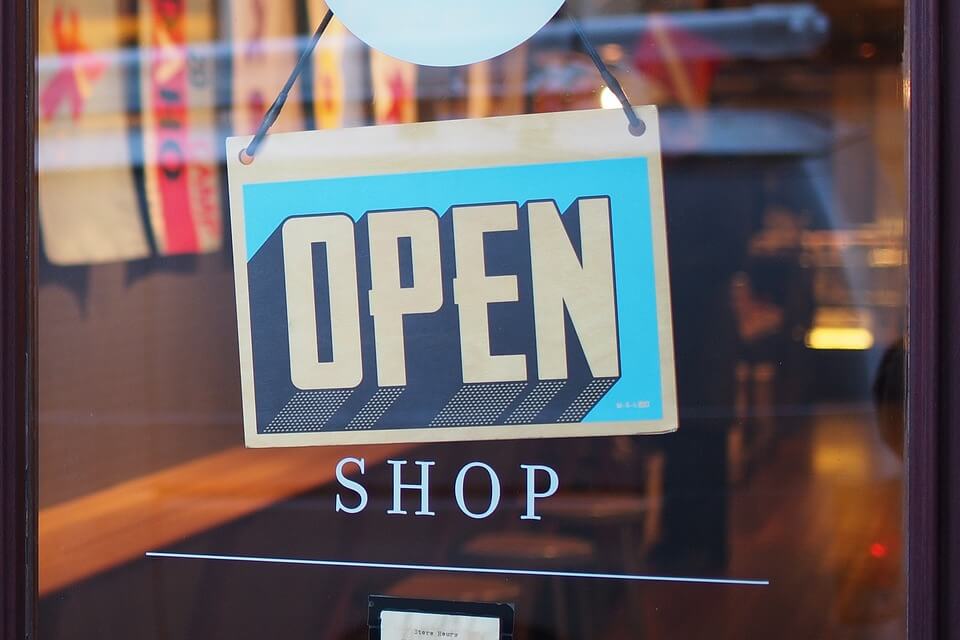 The last month for 2017 is here and the festive season always brings hope and cheer among investors, retailers, and consumers. Here are some interesting things retail investors need to watch out for this month.

According to Nasdaq, executives as Macy’s and Kohl’s stressed the importance of the Black Friday shopping event last month. The event is one of the highlights of retailers and both companies stated that sales trends were strong in November.

In an episode of “Industry Focus: Consumer Goods,” experts suggest that it is important to keep the momentum going in the first weeks of December. Internal and external factors must be considered in making strategies to attract customers in the first half of the month.

Adam Levine-Weinberg predicts sales will increase as Christmas draws near and while Kohl’s said they although they had a good Black Friday run, they ended up with a 2 percent comparative sales decline. On the other hand, Vincent Shen wants to see how retailers will take full advantage of online digital initiatives. Foot traffic is still an important factor and retailers must think of a way to bring them to visit physical stores.

Kohl’s and Macy’s offered Kohl’s Cash and Macy’s Money during the Black Friday promotions which shoppers can use when they shop in-store. This gives them a purpose and incentive to visit and shop in physical stores. The schedule is also important. This time, there are five Saturdays between Black Friday and Christmas day. The additional Saturday means another chance for consumers to go shopping.

One external factor is the weather. If a big snowstorm comes, it would force people to stay at home and just do their shopping online at Amazon.com.

On the other hand, there have been some concerns about making traditional retail investments. They have been on the losing side lately because of the so-called retail apocalypse; e-commerce has dominated the industry and department stores have transitioned from physical stores to online shops.

Throughout this year, there have been many reports about 20 well-renowned retailers filing for bankruptcy protection amid the increasing presence and competition from vendors such as Amazon.

However, even with such a scenario nowadays, there are still big-box retailers or those companies that have chains of superstores holding on and managing to flourish.

Now, The Motley Fool reported that with such a bright light shining for these retailers in this now-dark tunnel, investors who are leaning towards value now have the chance to invest in companies of high caliber at affordable prices. But before heading in, they must know these few things. 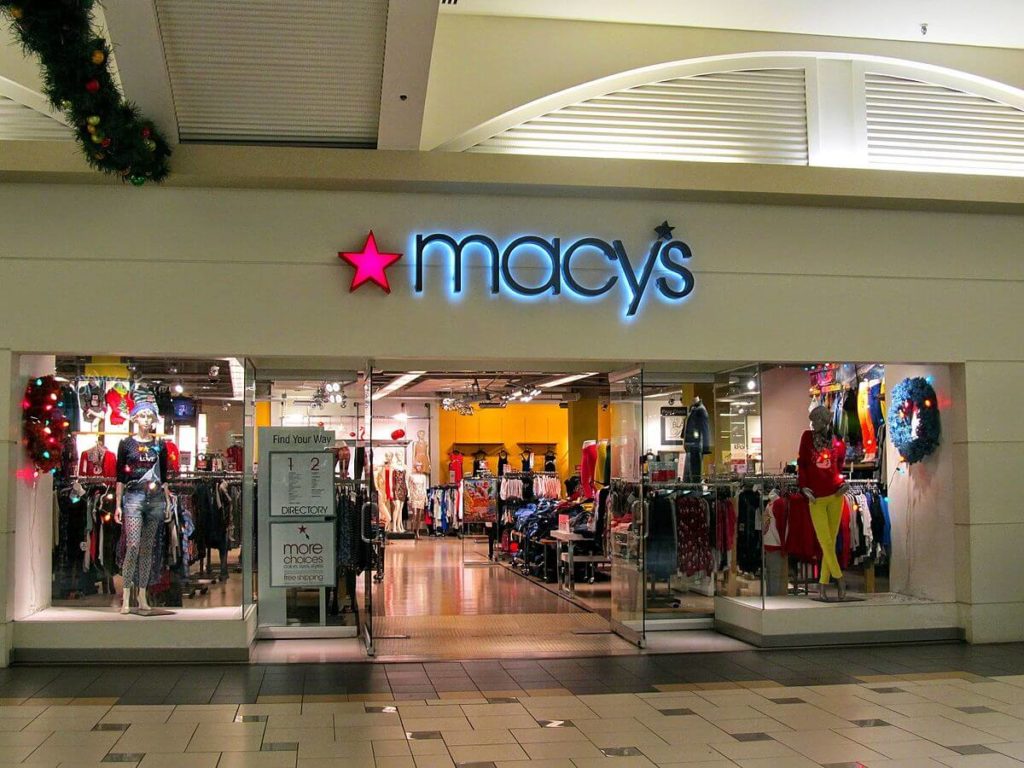 Macy’s has launched Macy’s Money to lure shoppers in their physical stores this December. (Photo by Miosotis jade via Wikimedia Commons. CC BY-SA 4.0)

1. Be aware of the margins

Investors must keep an eye on their chosen retailer’s profit margins because the retail industry is a low-margin business. So it would be better if they consider looking at the operating margin of a retailing company instead of its net profit margin in order to understand the business’ operations.

The website stated that there are three ways of enhancing the operating profit margin. The first way involves increasing the prices for products and risk market share. The second is trimming down the payments for suppliers, and the last is reducing the expenses on operating items such as wages and administrative expenses, which would then lead to the workforce’s lack of motivation.

2. Inventory turnover is an indicator of an efficient company

If investors want to observe the company’s operation for efficiency, they should look at its cash conversion cycle. This measures the company’s effectiveness when it comes to converting its inventory to cash flow.

A report from the Financial Analyst Journal of the CFA Institute learned that cash flows are the ideal sign of a company’s stock performance. If the retailer is more efficient in generating cash from its supply, then the company’s stock price will surely rise and even sustain that trajectory eventually.

Sometimes, the calculations are not enough. It would obviously be wise if investors devise a strategy before diving in and buying some stocks from a retailer. If they want to know they are making the right choice, they should at least study the retailer’s latest events and its plans for increasing its cash flow, profit, and sales.

As mentioned earlier, some big-box retailers recovering. Wal-Mart’s stocks have bounced back after its CEO, Doug McMillion, decided to renew its business. Its acquisition of Jet.com is proven to be a good move as well. The deal gave Wal-Mart the chance to gain an edge in competing on the e-commerce battlefield. It also brought the company a good fortune in terms of stocks. However, Target has not fared well as of late. CEO Brian Cornell is still starting the company’s business reinvigoration plan, which will cost $7 billion.