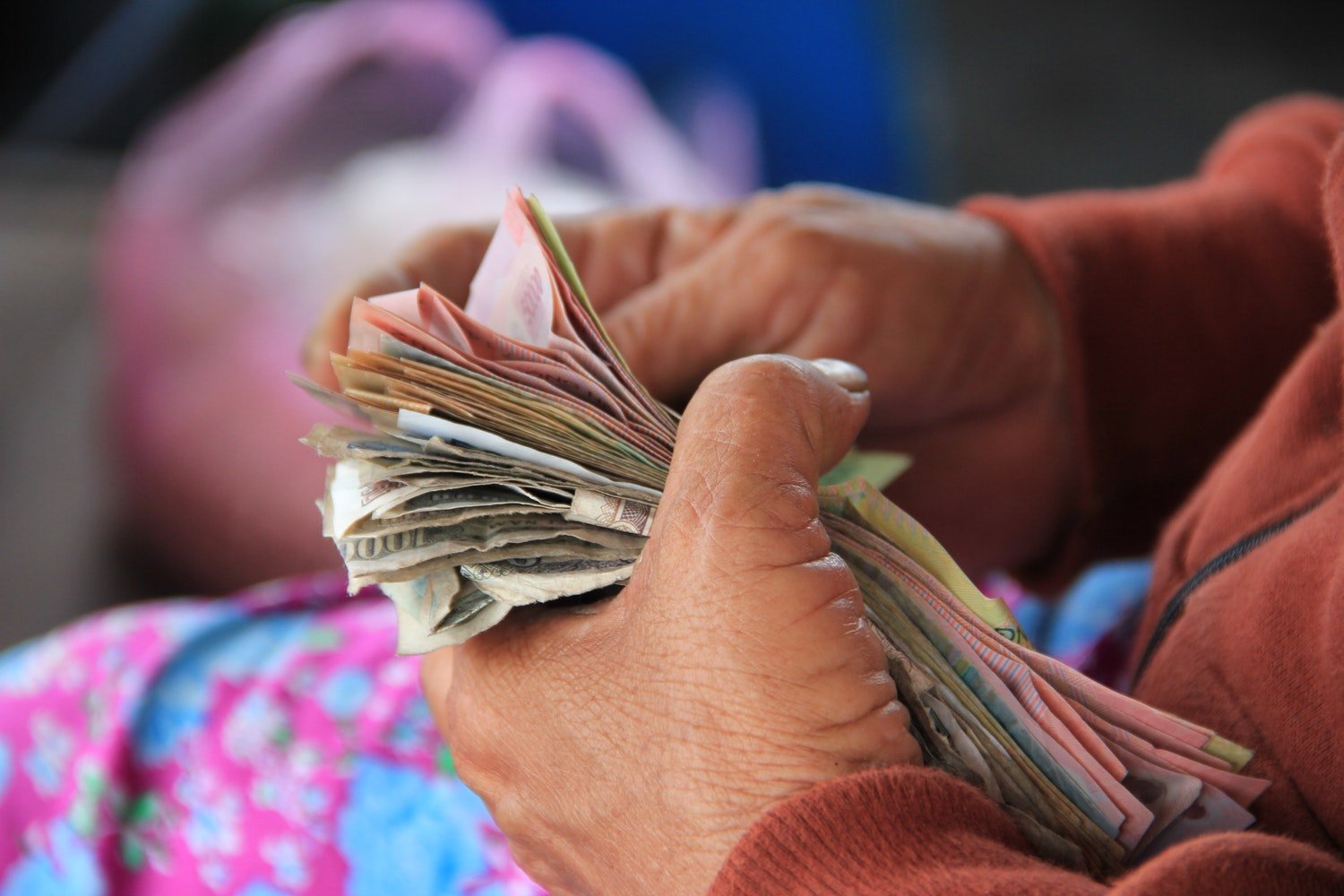 Retirement planning is a relatively new fad. There was a time when people just worked… if you lived, you worked. In 1881, Otto Van Bismarck petitioned the Reichstag to create a government system to support the elderly, and the German parliament gave birth to “retirement” as we know it today (they cleverly pegged their retirement age at 70, nearly the same as life expectancy). America followed suit with the Social Security Act of 1935, creating an official retirement age of 65 for us Yankees. A couple generations of Americans went on planning for retirement by working and counting the days until they could collect Social Security and their pension. Then things changed.

As demographics spun wildly out of control—people working less, retiring more, and living way longer—defined benefit plans went by the wayside. The Revenue Act of 1978 created the 401(k), and a modification in 1981 allowing payroll deduction contributions launched a new retirement era—401(k)’s are for private-sector employees, government employees have a similar 457 option and nonprofit employees have a 403(b). There are now over 30 million employer-sponsored retirement plans with total assets exceeding $7.7 trillion. It’s worth noting that IRAs (Individual Retirement Arrangements), which are often funded by old company retirement plans, also hold over $8.6 trillion. So why are there almost $17 trillion inside of a plan that stinks? Let’s take a look.

One of the main “benefits” marketed by 401(k) providers and accountants looking for a better current-year tax return is the ability to defer income. It’s worth repeating that word, DEFER, as it is often confused with the word “savings.” A very common saying is, “Contribute $10,000 to the 401(k) at work, you’re not paying for it, Uncle Sam is.” Wrong! It is true that a person making a $100,000 salary and contributing $10,000 pre-tax into their 401(k) has lowered their taxable income to $90,000 this year (notwithstanding other deductions). However, that deferral creates a corresponding compounding tax liability. Qualified distributions in retirement will be subject to ordinary income tax, not just your contributions, but all your investment gains as well.

SEE ALSO  America is bordering on a water infrastructure crisis

But you will retire in a lower tax bracket

Or will you? Most of my clients want to maintain, if not increase, their lifestyle during the Golden Years. This comes at a cost. Affluent individuals may find Social Security, pensions, and retirement distributions sending them into a higher tax bracket than initially planned for. Not to mention many of your previous write-offs may no longer be available (i.e., dependent kids have moved out of the house, mortgage interest is paid off, pre-tax retirement contributions, etc.) Also, today’s tax rates are not set in stone. With over $21 trillion of national debt, there is a slight chance tax rates could go up at some point. Retirees are often surprised when statements they’ve been receiving for so long with a lofty balance begin spending like far less.

No, you won’t. The IRS wants their tax revenue, so by age 70.5, you must begin taking the Required Minimum Distributions. Failing to take your RMD can result in a 50 percent tax penalty! 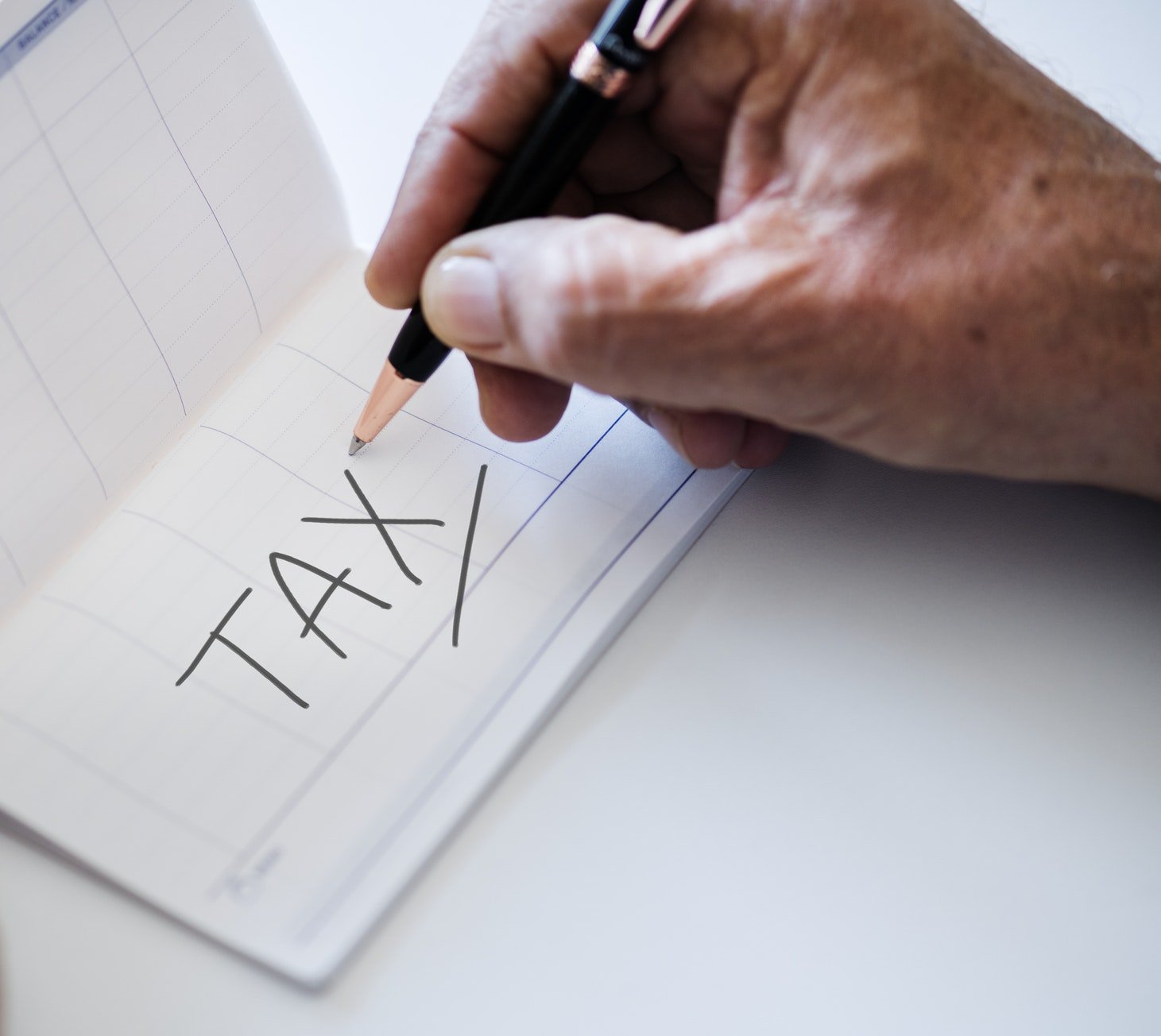 With skyrocketing national debt, it is possible that tax rates will rise, which would be bad news for retirees. (Source)

This money is just for retirement

It certainly is. Unfortunately, life isn’t lived in a laboratory and sometimes the unexpected occurs. 401(k) participants generally are not allowed to access their funds before age 59.5, doing so may incur a 10 percent penalty on top of additional income taxes. Your plan may allow for hardship withdrawals and waive your penalty (i.e., to purchase your first home, pay for unreimbursed medical expenses, paying for college, etc.) Your employer plan may provide another option to take a 401(k) loan up to $50,000 or 50 percent of your plan balance (the lower of the two). Either way, be prepared to jump through some hoops or pay a stiff penalty if your household happens to need some extra cash.

I can invest in whatever I want

My retirement plan at work is free

Nothing is free. A 401(k) carries administrative costs and its underlying investments still hold fund fees based on company and management activity. Some 403(b)’s for school systems even use a Variable Annuity chassis that can carry even greater fees and restrictions.

The 401(k) definitely has a place in today’s retirement planning environment, offering several smart incentives like automatic payroll deductions and sometimes a very valuable employer match. Some plans have also begun offering a Roth option to combat some of these tax woes. But as we’ve seen, there are a lot of strings attached that a participant must be aware of. A smart investor must carefully consider market risk, current and future tax liabilities, and liquidity before making any investment decision.