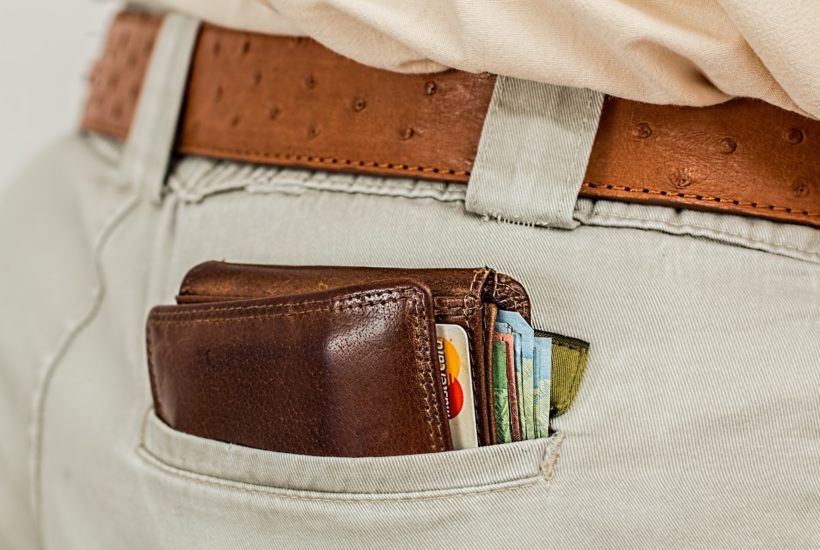 Ripple is expanding its payment network in one of South America’s most populated countries, Brazil. The company will begin to network with additional banks over the course of 2020. In Brazil and Latin America generally, the cryptocurrency sector has become increasingly important for many parts of the population and cryptocurrencies like Ripple form an important part of the ecosystem.

Born2Invest offers fintech and finance news from the most trusted sources in 80 words or less. Updated throughout the day, the Born2Invest mobile application is a professionally curated digest of business and news in financial the technology field, with summaries from the most reputable news organizations around the world.

Reuters Brazil reported that the Californian fintech company Ripple is planning to expand its partnerships with Brazilian banks in 2020. The aim is to establish a network between banks that would provide an alternative to the SWIFT payment system. In addition to this, the cryptocurrency XRP should be able to be increasingly implemented as a bridge currency in transaction processes.

After Ripple has expanded its payment network with Santander, Bradesco, and Rendimento, other important partnerships are to follow. The company wants to focus on digital banks in particular. Luiz Antonio Sacco, Managing Director of Ripple Brazil stated that: “With the successive advances in Brazilian banking regulation to facilitate financial transactions, including at an international level, the opportunities here will grow strongly in the coming years.”

According to Sacco, transactions between private individuals from Brazil and other countries amounted to almost $4.6 billion in 2019 alone. It is an increase of about 10% compared to 2018, and most of these transactions have so far been processed through the global SWIFT payment network. However, SWIFT charges transaction fees and it can take a few days before transfers find their way to the recipient. Ripple is, therefore, planning to counter SWIFT with an alternative that promises lower fees and faster transfers through new business relationships with Brazilian banks.

According to Sacco, Ripple is currently in talks with banks to integrate the in-house cryptocurrency XRP more strongly as a bridge currency into the traditional banking system. Antonio Sacco announced in this regard: “Our vision is to use digital currencies as a medium of exchange, not as a speculative investment.”

The most populous country in South America marks a strategically important hub for Ripple. According to Sacco, Brazil already accounts for 30% of the total volume of transactions processed through Ripple. The focus is therefore on coordinating Brazilian banks and supervisory authorities to make remittances more efficient in the future.

Dash is also increasingly working on the promising Brazilian market. Due to large parts of the local population do not have access to a bank account, cryptocurrencies can stabilize payment transactions and connect low-income groups to them.

Ripple in the fast lane

Regardless of any price movements, this latest announcement closes a successful fiscal year for Ripple. In early November, the company announced that the RippleNet cross-border payment network is already being used by over 300 customers.

Only a few weeks later, Ripple announced that it had acquired further shares in the remittance service provider MoneyGram. This way, Ripple can further expand its on-demand liquidity technology, in which banking and “cross-border transactions” can use XRP as a bridge currency.

A few days ago, Ripple also announced that it had raised a whopping $200 million from investors in a Series C financing round.

First published in BTC ECHO, a third-party contributor translated and adapted the article from the original. In case of discrepancy, the original will prevail.