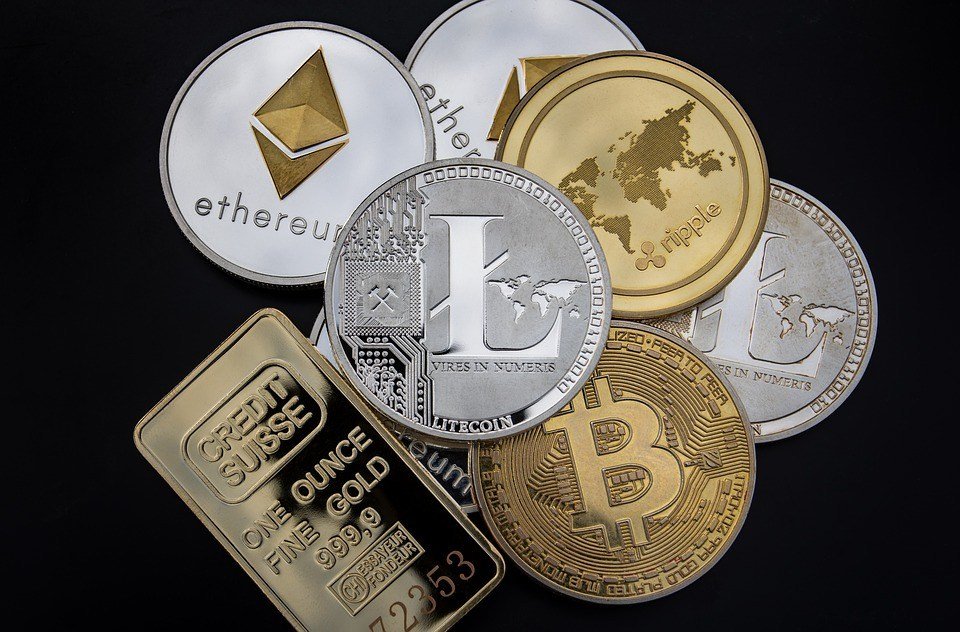 Bitcoin and cryptocurrencies in general are really hitting the headlines at the moment, with people all over the globe hoping to invest and get their hands on some of this digital currency. Although the concept of cryptocurrencies is relatively new, they have actually been around for a while now, existing since 2009.

Although the Bitcoin was the first fully formed cryptocurrency, there were various attempts to create it before that. For example, B-Money and Bit-Gold were both predecessors to Bitcoin, although neither was ever fully developed.

In 2008, a Bitcoin-related whitepaper, “A Peer to Peer Electronic Cash System,” was posted by someone calling themselves Satoshi Nakamoto, whose real identity is still unknown. In this whitepaper, Bitcoin truly began in 2009. Seeing as we don’t know the true identity of its creator, it is difficult to know just how wealthy that creator is today.

In 2011, rival cryptocurrencies began to emerge on the market, the first of which was Litecoin, closely followed by Namecoin and Swiftcoin.

Two big players in the cryptocurrency game who actually didn’t earn their fortune through Bitcoin are Chris Larsen and Changpeng Zhao, both of whom rank in the world’s billionaires. Rather than Bitcoin, they have made fortune through the larger and more rapidly expanding ecosystem of cryptocurrencies.

Chris Larsen is the co-founder and former CEO of the cryptocurrency Ripple, a network that was created with the aim of making global transactions easier and cheaper. He is also the CEO and co-founder of the brands Prosper and E-Loan. The research team at BitFortune.net claims that Larsen owns 5.19 billion Ripple and has a 17% stake in his company, so it is no wonder he is one of the richest persons in the world.

Changpeng Zhao, on the other hand, is the CEO of the cryptocurrency exchange known as Binance. At the moment, this exchange is extremely popular, becoming the largest exchange of its kind in just 180 days of existence.

In 2013 he first heard of Bitcoin, and it is this that opened a window into his future. Binance stands out from its competitors as it is extremely fast, processing up to 14 million transactions every second.

These are just two of the many people who made fortune through the cryptocurrency market, and it is not looking likely that this trend it slowing down any time soon.

Many have seen cryptocurrency as a growth for business and finance, with names like Ripple and Binance as major money makers in the industry. (Source)