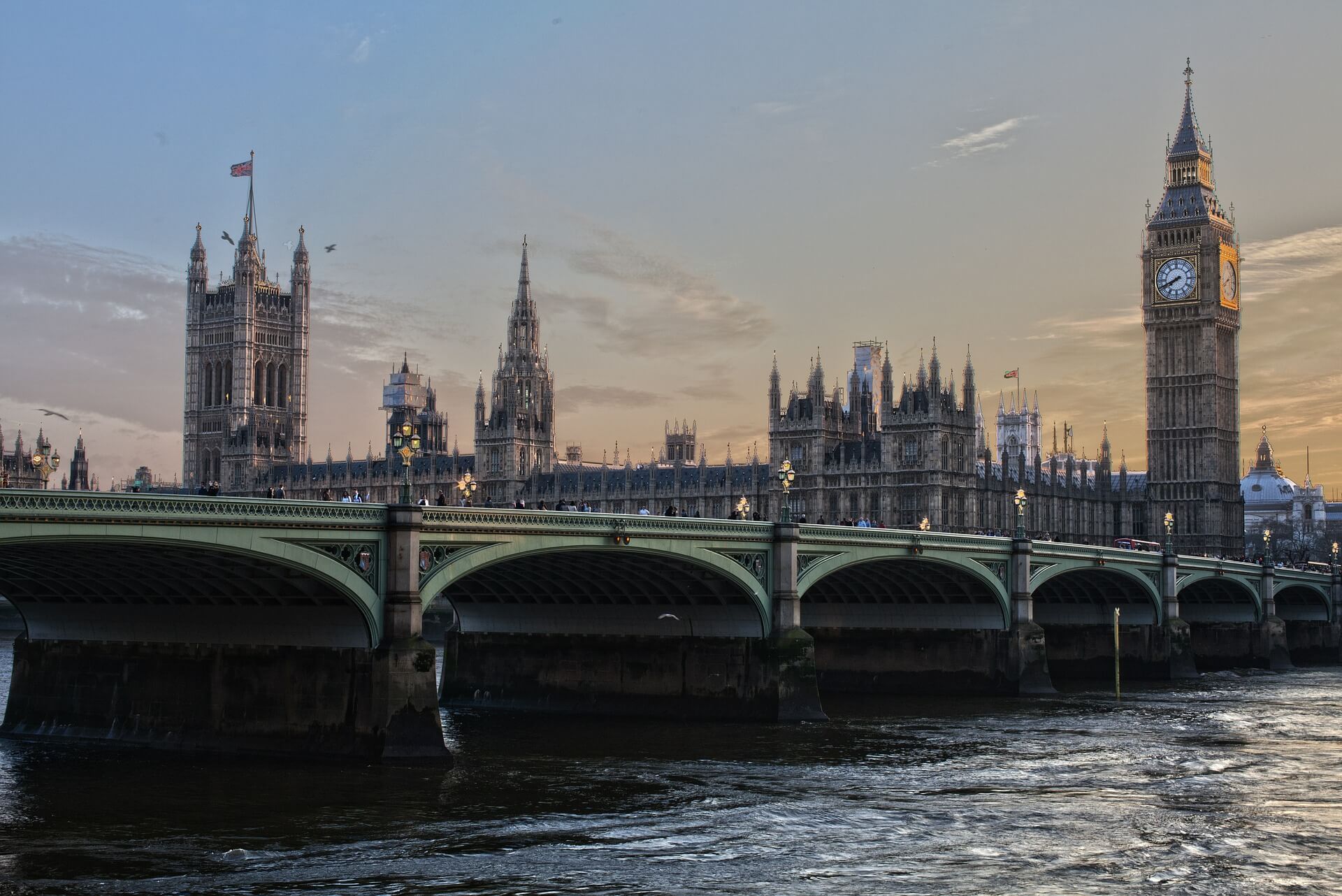 Property prices in Europe have been rising steadily over the last few years to the point that residents have found it necessary to voice their concerns with a view of taming the bubble. Rental prices in some of the major cities in Europe have more than doubled as the general property prices continue to rise. London, Berlin, Paris, Zurich, and Milan lead the way in the respective countries as demand continues to outpace supply.

So, what exactly is behind the insatiable demand for housing and commercial property in Europe? After recovering from the global financial crises of 2008-2009, Europe has since experienced isolated financial crises of its own culminating to the withdrawal of the UK from the European Union, while a few country-specific crises in Greece and Cyprus also made highlights.

During this period, the EU launched various programs designed to stimulate economic growth, including quantitative easing and interest rate cuts among others. Now, with interest rate cuts, this meant that lending rates were significantly reduced, thereby opening doors for consumers to increase credit uptake as the economy continued to recover.

On the other hand, the economic situation also meant that various markets within the EU were significantly undervalued due to low-interest rates, including the property market. This attracted more property investors into the region, thereby increasing the demand.

Illustratively, the increase in demand coupled with a slower rate of property development has contributed to a sharp rise in the house price indexes of the UK and the EU. 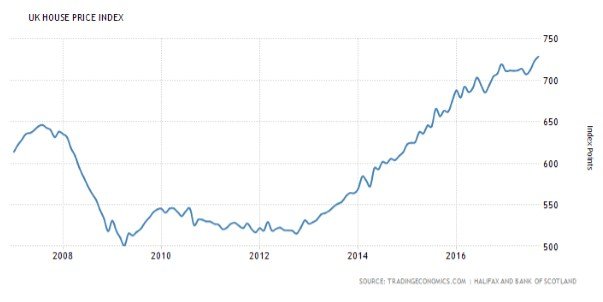 In a similar fashion, Germany’s House Price index increased massively over the last seven years rising from well below the 100 points level to the current level of about 140. Germany is viewed as one of EU’s prime economic indicators with most investors using it as a barometer to assess the general direction of the Eurozone.

Nonetheless, it is good to note that the movement in property prices as per the German and the UK House Price Indices is not a true reflection of what has been happening in the major cities. House prices in places like London, Berlin, and Munich have increased several levels above what residents would pay in less popular cities like Birmingham or Düsseldorf.

For instance, the Irish Times reports that the average price of an Apartment in Berlin jumped 160% to more than €250,000, which is easily dwarfed by prices in Munich currently averaging €422,000 for new apartments. 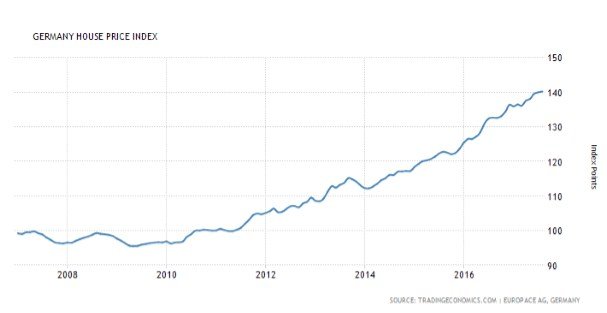 The same trend is well reflected in the commercial property market, with rental prices per square foot in the major cities in Europe more than doubling what occupants would pay for a similar space in less popular cities.

For instance, the average rental cost per square foot in most areas in London ranges from £75 to £85, while others have rates that go as high as £100. In comparison, according to a UK-based commercial property agency firm, Prime Office Space, rental prices for office space in Edinburgh range from as low as £12.50 to about £33, which is incredibly lower compared to national averages.

These stats clearly demonstrate the driving force behind the increase in demand for property prices in the UK and the rest of Europe.

Generally, foreign investors looking to capitalize on the perceivably undervalued market have concentrated their activity in the major cities, and this has resulted in a massive increase in housing prices.

In the Eurozone, the last three years have mirrored the general picture of Europe’s superpowers as demonstrated by the EU House Price index curve. In 2014, the index was pegged at just under the 98 points level, but it has now risen by nearly 10 points to about 107 points.

If the UK and the Eurozone markets continue to be deemed as undervalued, more foreign investors looking to capitalize will continue to invest in the numerous opportunities that arise, especially in the property market.

In summary, the EU crises have created an insatiable demand in the property market. However, only time will tell how realistic is the investor perception of the value of the market. On the other hand, low-interest rates will continue to drive activity in the credit market, and this also drives demand in the property market because to residents, mortgage becomes more attractive than rentals.