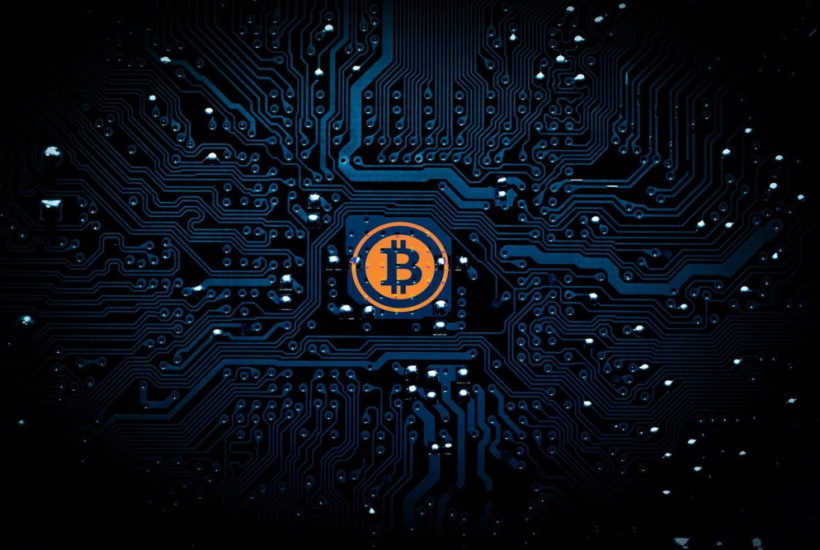 The issue of cryptocurrency legalization in Russia has remained unresolved for several years now but Bitcoin’s days may be numbered. A new initiative shown recently by regulators to push for a ban of token payments has seriously worried the local crypto community, given that the outcome is deeply uncertain.

Born2Invest is the aggregator app that collects all of the latest news on cryptocurrency as well as blockchain, the digital economy, Fintech, and all business and financial news. The application takes the most important and relevant information from popular sources.

In November 2019, the Central Bank and Rosfinmonitoring were preparing an initiative to ban the use of cryptocurrency to pay for purchases in Russia. Regulators want to introduce criminal liability in terms of five to eight years for violation of this rule. It will also be impossible to transfer money in digital coins for specific services. Many Russian freelancers work in the cryptographic industry and are paid in tokens. Such activities may turn out to be illegal.

Despite the fact that Russian developments rarely affect the general course of the main cryptocurrency, this time it coincided that the next fall of Bitcoin occurred just after the media picked up news of the new initiative. On November 19, the day the news of the possible ban came out, the average market value of the first digital coin was estimated at $8,309, the next day the Bitcoin cost $8,206, and a week later $7,146.

The decrease in the value of the BTC also occurred after it became known that the Russian Interior Ministry, together with other law enforcement agencies, should develop proposals for the seizure of cryptocurrencies and other virtual assets by the end of 2021. The news appeared in the media on November 7, when the main asset was estimated at $9,360, two days later the cost of Bitcoin fell to $8,804.

The second reading has already been postponed several times. In August this year, Prime Minister Dmitry Medvedev instructed the State Duma and the Ministry of Finance to adopt the draft law “On Digital Financial Assets” by November 1, 2019.

If the bans on Russian regulators come into effect, minor price fluctuations and a brief decline in the exchange rate of Bitcoin are not ruled out. However, these are not all negative consequences.

Until the law on legalization of cryptocurrencies comes into force in Russia, no officially registered financial institution will risk dealing with cryptocurrencies. If Rosfinmonitoring and the Central Bank will forbid financial organizations to deal with digital assets, the domestic cryptographic industry will remain the domain of only individuals.

It is also possible that the new bans will only lead to the development of an illegal field in Russia. Thus, Anatoly Aksakov, chairman of the State Duma Committee on Financial Market, believes that it’s possible to prohibit the use of the cryptocurrency as a means of payment, but it’s going to be extremely difficult to actually enforce the decision in the next few years. He has repeatedly pointed out that Russian market players have already learned to bypass laws and regulations, and in any case, will use the cryptocurrency.

New bans often fuel interest in the digital industry. For example, Chinese investors, traders and cryptocurrency companies, after various tightening by regulators, continued their activities and found new ways to work with cryptocurrency assets. In addition, despite China’s ban on the commercial circulation of cryptocurrencies, the country remains an influential player in the global digital industry, an advanced mining and blockchain player.

(Featured image by madartzgraphics via Pixabay)