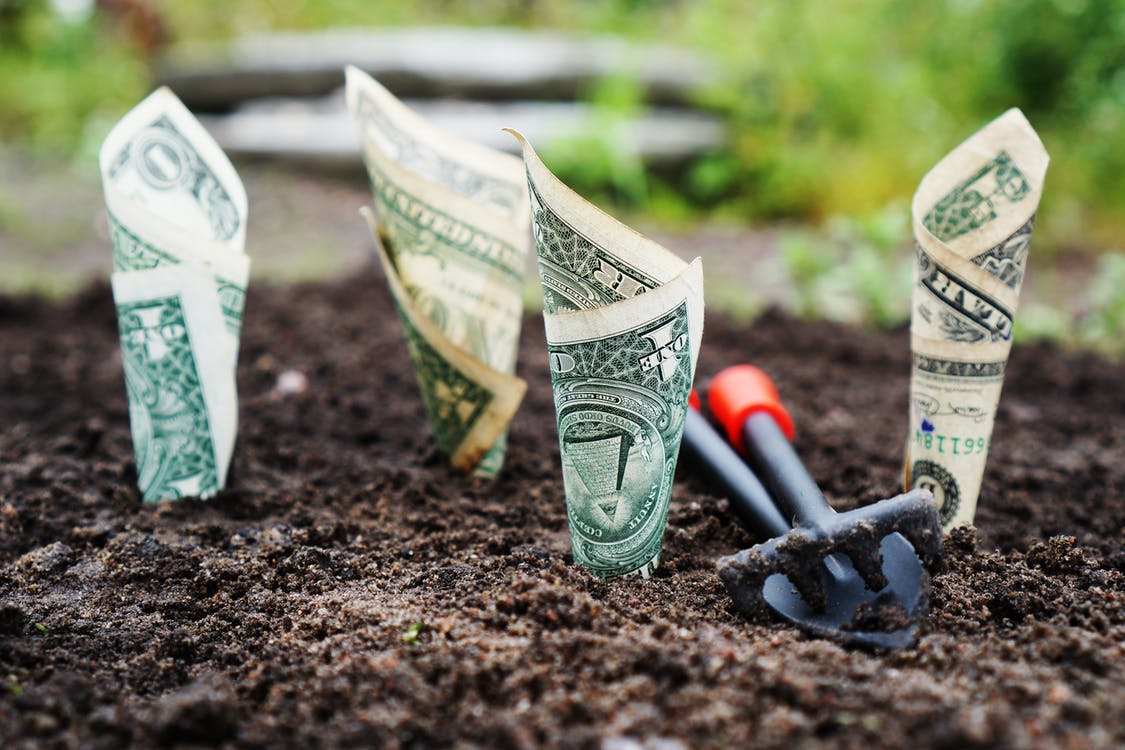 Having a side business to earn extra income has never been easier. The possibilities are endless, from having a website to monetizing your car or home via an app, to owning rental properties.

I’m a big fan of using Uber in lieu of a traditional taxi when I travel, but I had a peculiar experience recently in Lima, Peru. If you’ve read some of my work before, you may know that my wife is from Peru.

It was hot that day, and I was headed to grab a drink overlooking the sea. I hailed a standard Uber X. I have a well-deserved reputation as a tightwad, and I would never spring for Uber Black.) But what greeted me curbside was not the usually well-used Toyota or Kia I would expect to see in Lima.

No, it was brand-spanking-new Audi A6.

The gentleman driving the car was well-dressed and well-mannered. But I’ll never know whether it was a bored rich guy looking to kill a little time or a rogue chauffeur making a little side money with the boss’s car.

Wages are low in Peru, so it’s not unusual to see working- and middle-class people juggling multiple side jobs. But what’s more interesting to me is that this is also becoming more and more common in America, particularly among millennials.

A lot of this is by necessity.

Wages haven’t budged much over the past 20 years, even as housing costs have ballooned. And it doesn’t help that the millennials have the highest student loan balances of any generation in history. For a lot of people, getting ahead means working longer hours than they used to.

But necessity and cash-strapped millennials aren’t the only things driving the rise of the side hustle.r I’ve seen plenty of graying baby boomers getting into the entrepreneurial spirit with their free time as well.

It’s never been easier or cheaper to have a side business, nor has it ever been more potentially scalable. A viable web page (with an online payment system included) can be thrown together in a couple hours for almost nothing. And simple mobile apps like Uber or Airbnb allow you to monetize your car or home for extra income. 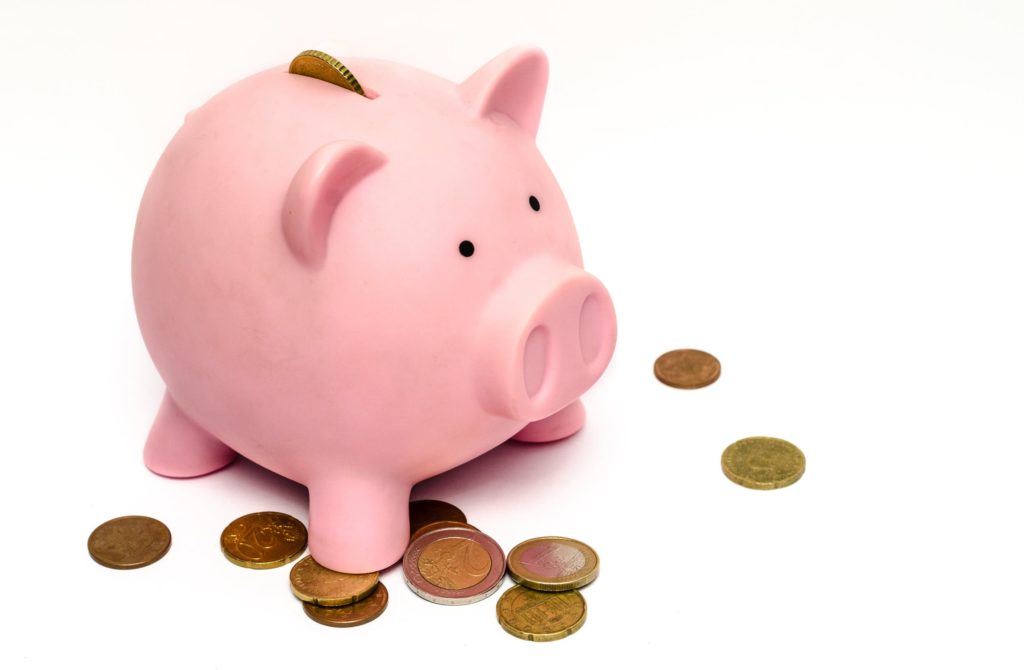 Save your extra income for future use. (Source)

I’m not going to tell you what to choose for your next side hustle. The options are limitless. For crying out loud, my cousin’s friend from high school became a millionaire playing video games and posting the videos, with commentary, on YouTube.

If that worthless bum can find a lucrative side business, then so can you or I.

You’ll have to figure out your own side hustle, and what works best for you. But today I’m going to tell you what you can do with your income once you have the cash flowing in.

My advice is to take a play out of my friend David’s book. I recently wrote that David is retiring at 40… based primarily on the income his rental properties generate. But having the ability to kick his feet up when most of us, well, don’t, was only made possible because he didn’t spend the income his properties were bringing in. Instead, he lived off the salary from his day job and used his side profits to pay down his mortgages faster.

If you want a higher-profile example, consider Jay Leno, the former host of The Tonight Show. In Leno’s own words, “When I was a kid, I always had two jobs, and I would bank one, and I’d spend the other. Then, when I got The Tonight Show, I just continued doing that.”

Leno lived off of the income from his other comedy gigs and treated his entire multi-million-dollar salary from The Tonight Show as if it were a giant 401(k) plan, never spending a cent.

Now, realistically, most of us will never make the kind of money that Leno did in his prime. But we can still follow his lead.

If you have side income – be it from a second job, freelance work, rental properties or anything else under the sun – live off of your day-job salary and put every dollar you earn from your side hustle directly into savings.

If you play your cards right, you can shelter a good bit of that income via a Solo 401(k) or SEP IRA. But in any event, you still need to actually do something with the money once you’ve saved it. You could put the money in the bank, but you’re not likely to earn even a full percent in a CD or savings account.